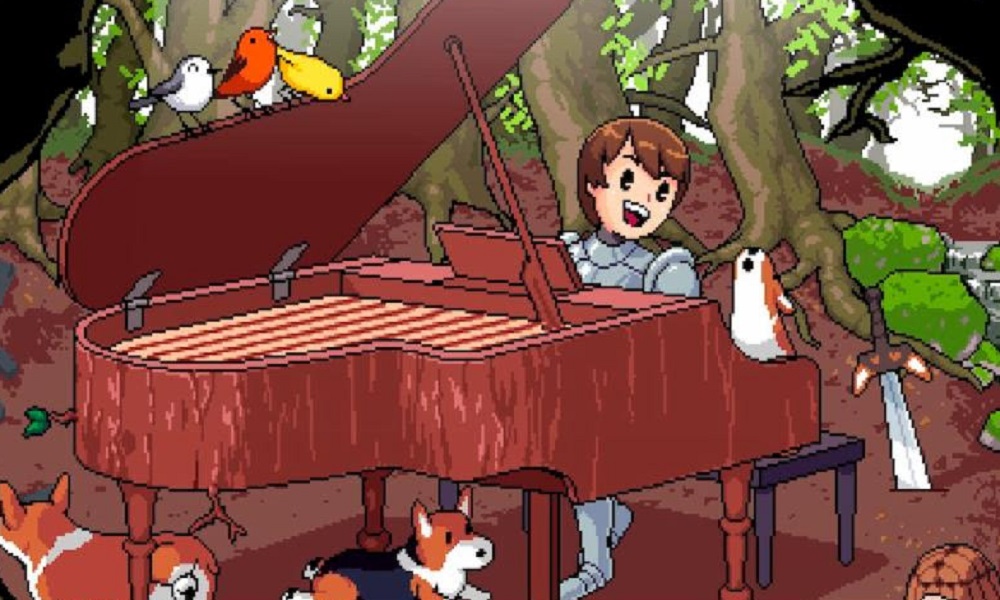 Scarlet Moon Records has recently announced that it has released PERFECT SELECTION Dale North Vol One today on digital platforms, which features a slew of tracks from the composer Dale North. The selection of tracks is from the composer’s more obscure works and features songs from games like Faulty Apprentice and Kill the Dragon.

Best known for his work on Wizard of Legend and his contributions to the OverClocked ReMix community, North has has been sitting on a trove of game music compositions that fans have been clamoring to hear, with tracks from games including Sparklite, Faulty Apprentice, Hush Hush, and more. The PERFECT SELECTION series name is a nod to the famed KONAMI series from the 1990s.

“Recently, some of my favorite work has been on smaller projects,” comments composer Dale North. “It’s been a pleasure to write in so many different styles and for so many different needs over the past few years; this creative stretching over time has resulted in a rather large collection of music that doesn’t get the spotlight that full soundtracks do. As a big fan of composers’ and companies’ game music collection releases I thought it would be fun to create my own ‘perfect selection’ to share my less heard work. For me, these collections have always been a way for me to come to know other music makers better. I hope this will do the same for those interested in my work.”