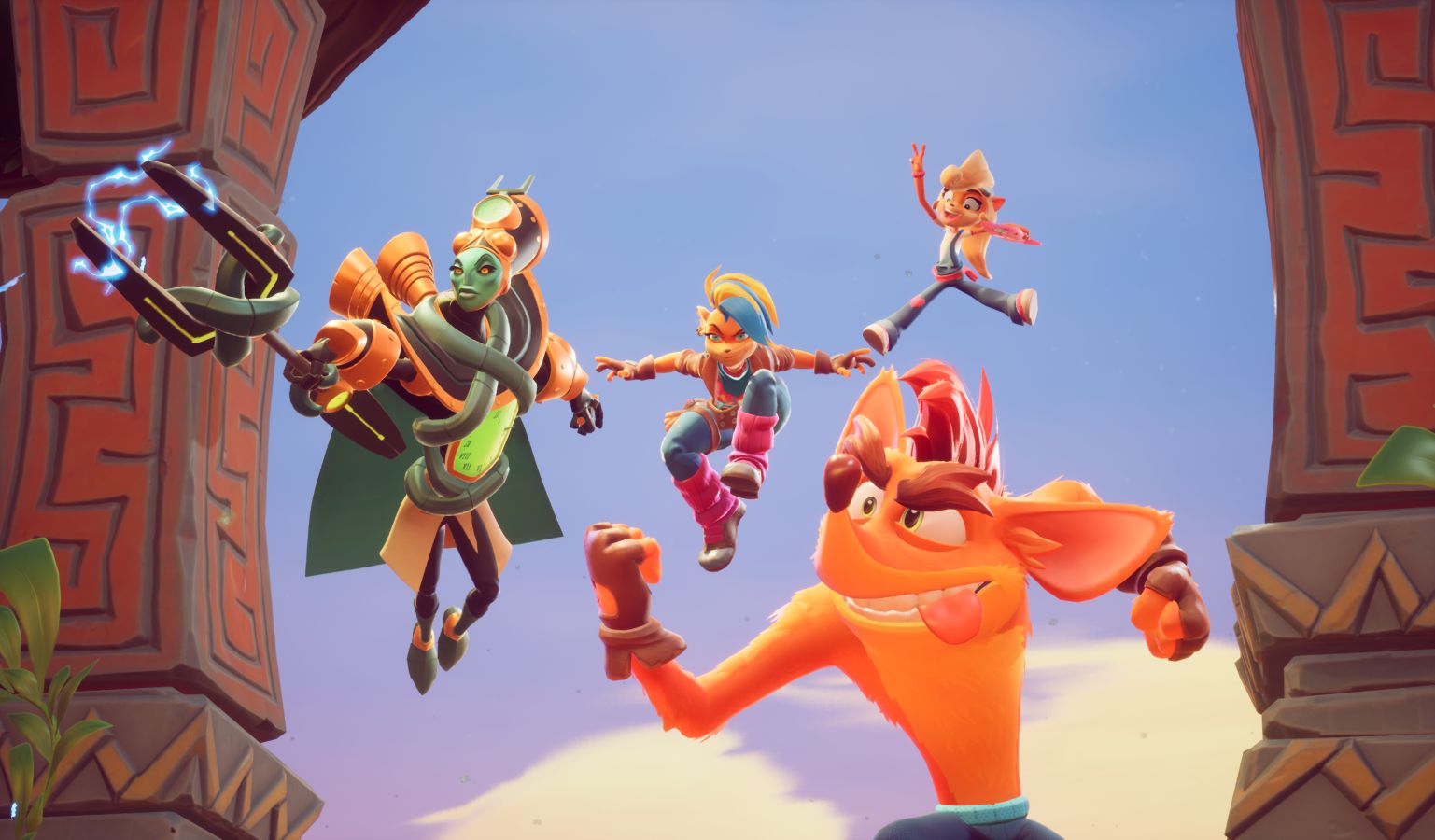 Crash has been on a roll, whether through the N’Sane trilogy, kart racing, or a brand new game in Crash 4. While it’s not an action/adventure game, Crash is back in a new inventive way — multiplayer battling. Crash Team Rumble looks to bring the fight to you in 2023, check out the new trailer and info below!

SANTA MONICA, Calif. – December 8, 2022 – Get ready to team up and throw down, because Crash and his friends (and foes) are back, and this time there will be some unexpected, fur–ocious competition! In development by the talented team at Toys for Bob who brought fans the acclaimed Crash Bandicoot™ 4: It’s About Time™, Crash Team Rumble is an all–new 4v4, team–based online multiplayer video game set in Crash Bandicoot’s vibrant and zany universe. Published by Activision Publishing, Inc., Crash Team Rumble will release on PlayStation®5, PlayStation®4, Xbox® Series X/S and Xbox One® in 2023. 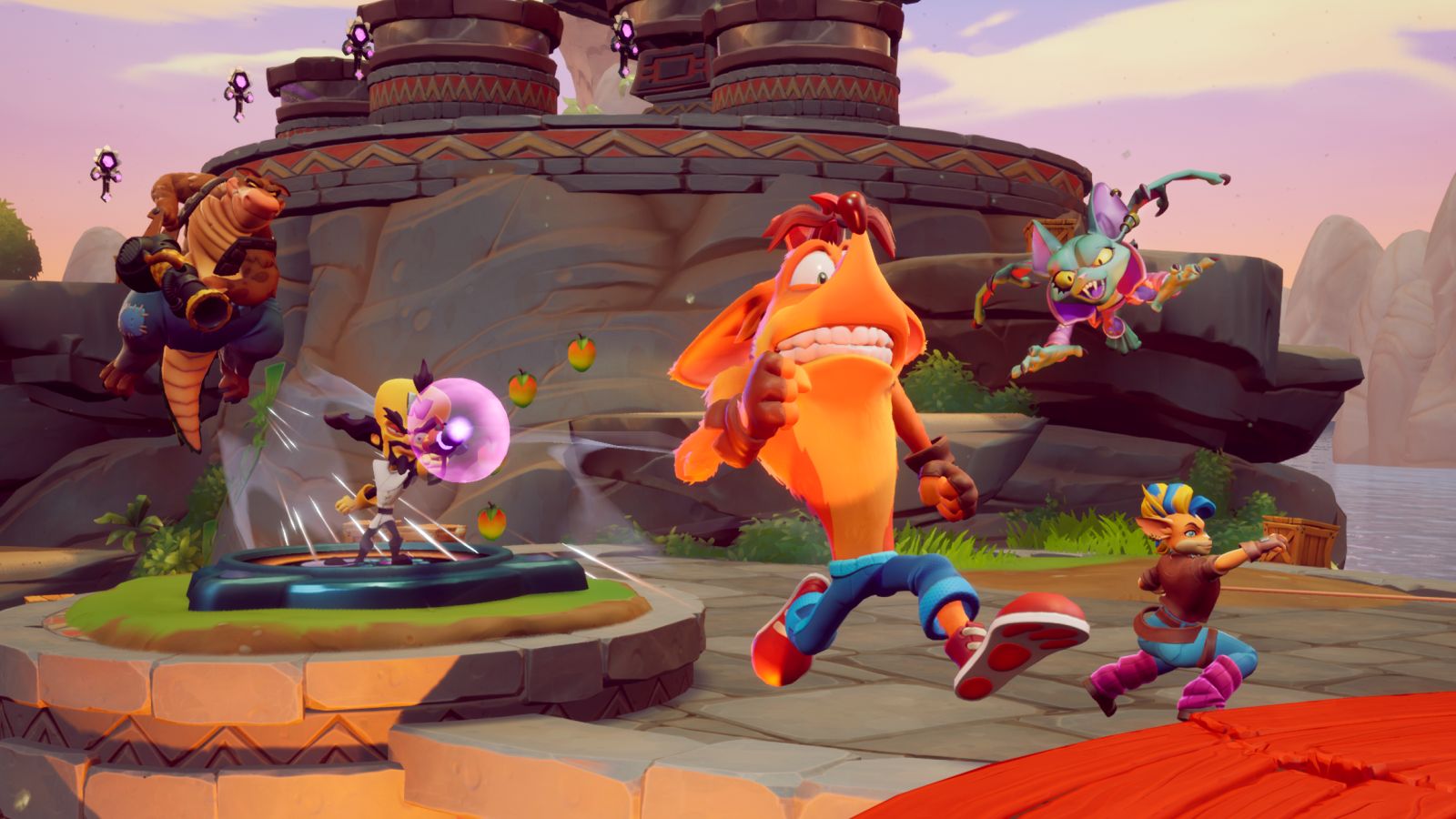 In Crash Team Rumble, fans can play as Crash, Dingodile, and a host of other friends and frenemies, each of which has their own distinct power, personality, and playstyle, as they compete across wild and varied arenas in 4v4 team–based online multiplayer action. To lead their squad to victory, players will slide, smash, bump and bash as a team to be the “fur–st” to bank the most Wumpa fruit in their drop–off zone, while simultaneously defending the opponent team’s drop zone. Featuring cross–platform play, Crash Team Rumble will feature tons of strategic gameplay elements that will be sure to turn the tide of scoring in hilarious ways.

“We’re so excited to unveil our fresh new take on multiplayer in the Crash universe with Crash Team Rumble.” said Paul Yan, Co–Studio Head at Toys For Bob. “Crash Team Rumble has something for everyone – easy pick–up and play for those who just want to jump in, while also providing skilled gamers the opportunity to leverage and master their hero’s unique abilities.” 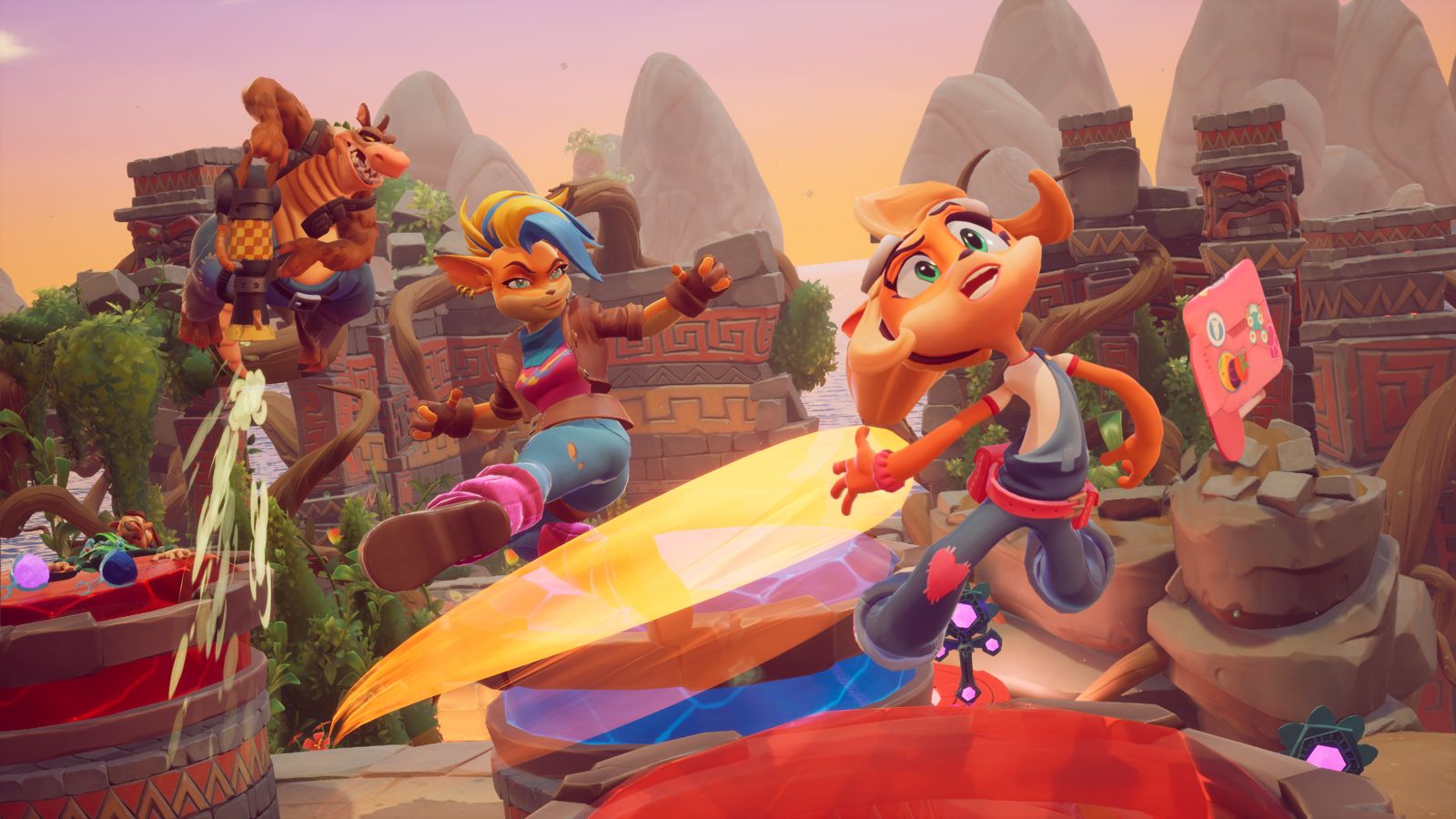