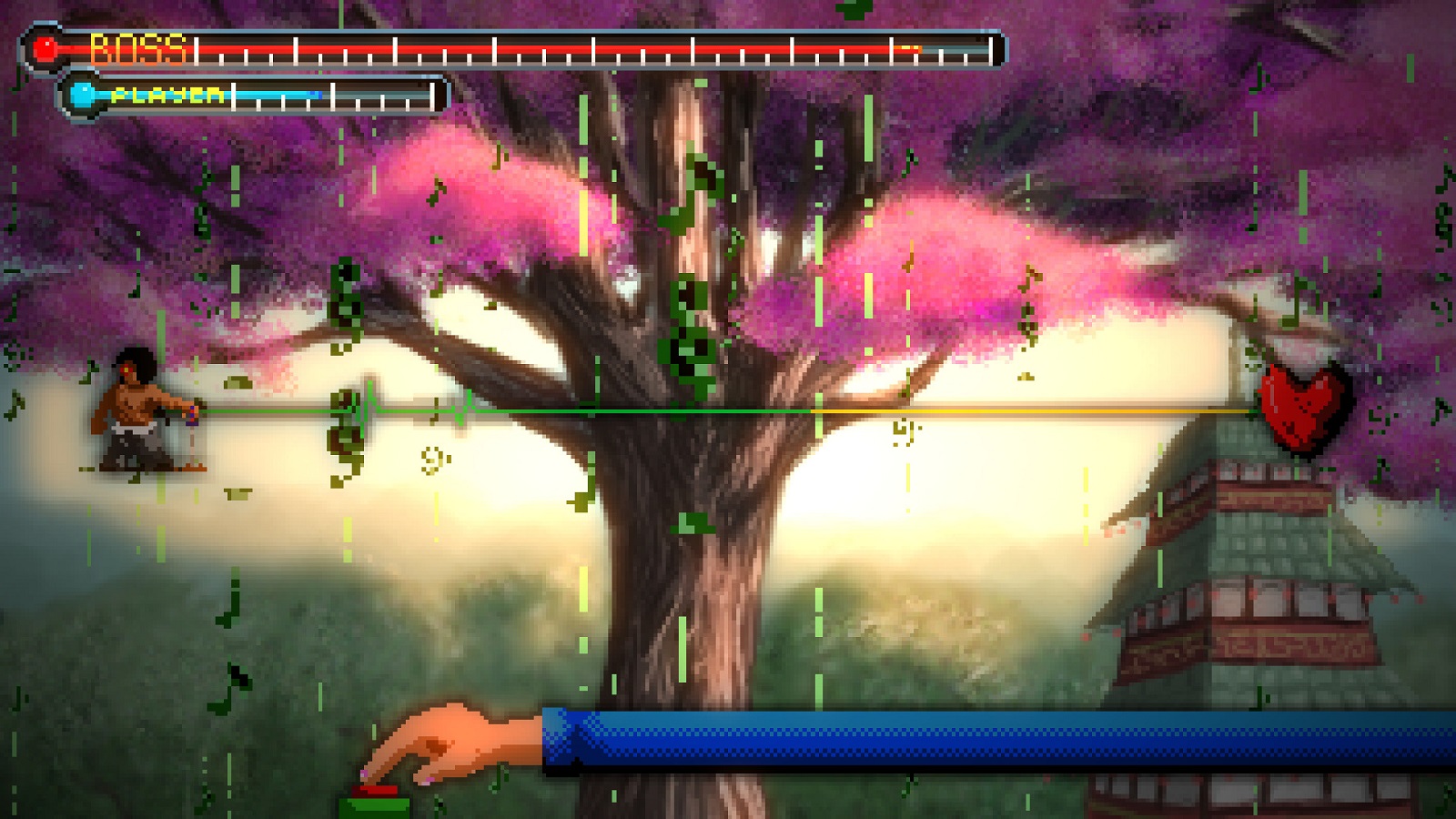 7th Beat Games has finally stealth released its rhythm game Rhythm Doctor on PC via Steam Early Access yesterday. The game will include deceptively simple gameplay that will teach players the ins and outs of the rhythmic gameplay.

Save lives with your spacebar!

Rhythm Doctor is a rhythm game in a world where defibrillating patients’ hearts in sync with their heartbeats has healing properties. Slam your spacebar in perfect time on the 7th beat, and they might just come out okay. But beware – every patient has unique illnesses based on complex music theory: polyrhythms, hemiolas, irregular time signatures…if you don’t know what they mean, don’t worry. Rhythm Doctor is designed to make you learn music and rhythm theory without even realising it! 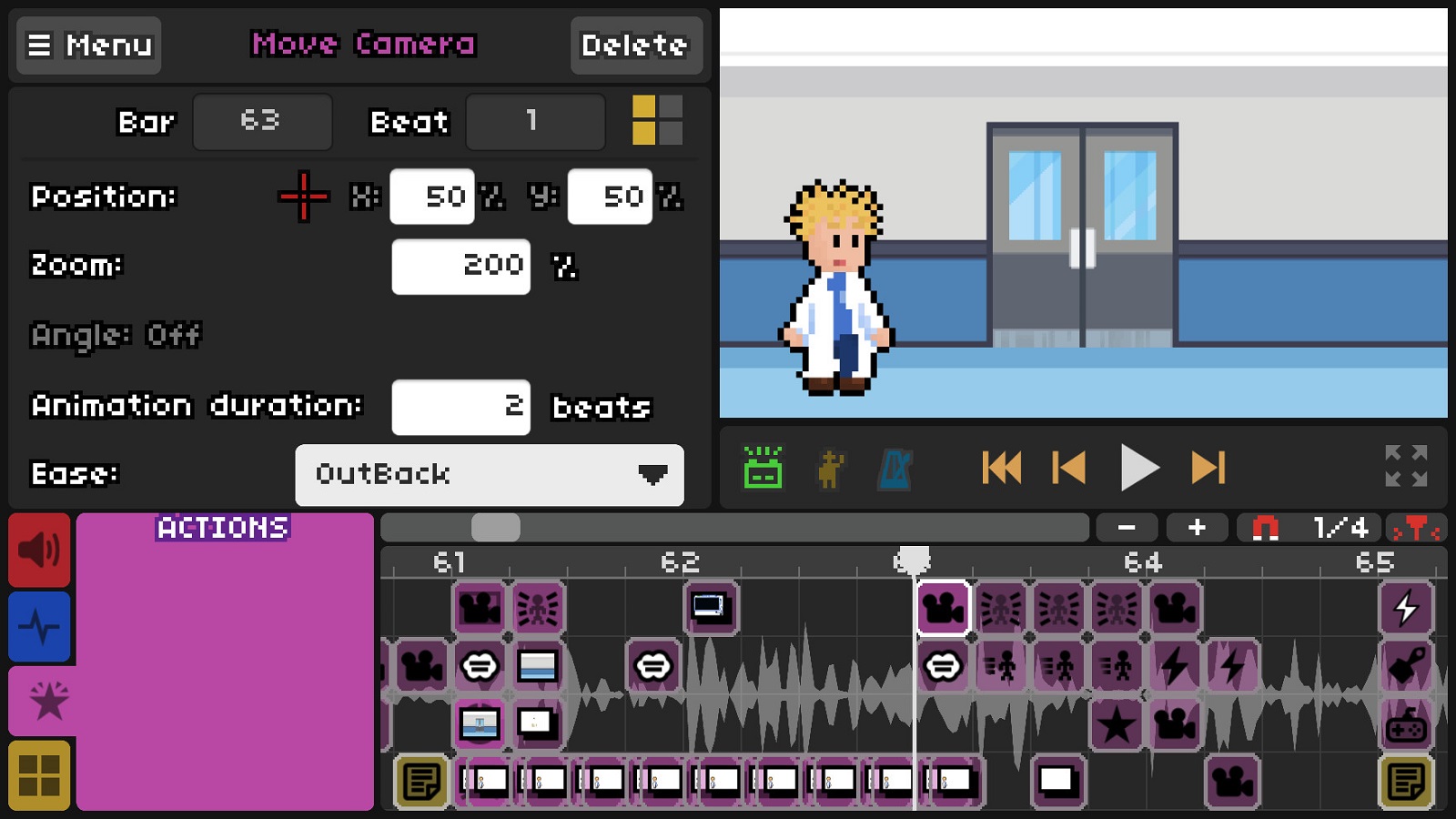