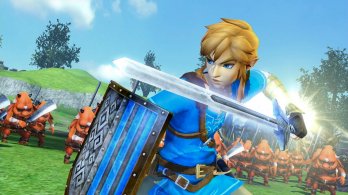 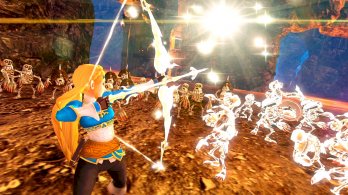 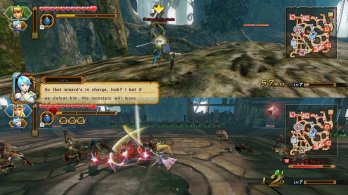 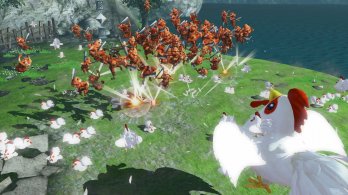 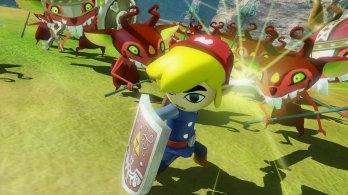 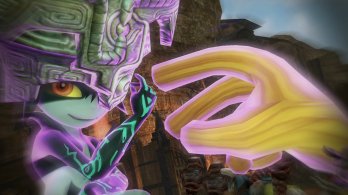 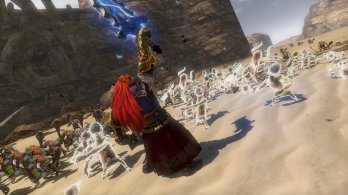 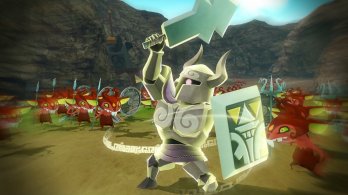 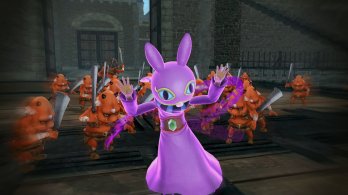 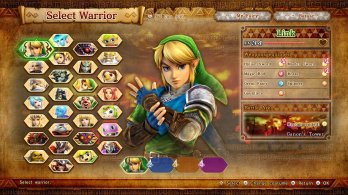 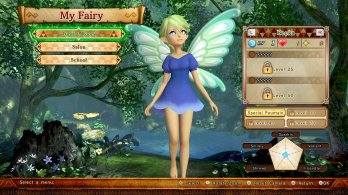 Earlier in the Nintendo Direct today, Nintendo announced that it will release Hyrule Warriors: Definitive Edition on the Switch this spring. The enhanced port of 2014’s Hyrule Warriors will come with all previously released DLC as well as some new outfits from the recently released The Legend of Zelda: Breath of the Wild.

A new, ultimate version of the exhilarating action game set in the Zelda universe will include every map and mission, plus all 29 playable characters from both the Wii U and Nintendo 3DS versions of the game, along with all of the previous paid downloadable content. Play as Link, Zelda, Midna, Skull Kid and dozens more in action-packed battles at home or on the go. Additionally, the game includes new outfits for Link and Zelda based on The Legend of Zelda: Breath of the Wild game. This new version launches for Nintendo Switch in spring.

Check out some fast-paced action screens in the gallery above, and stay tuned for more news here on Gaming Trend.