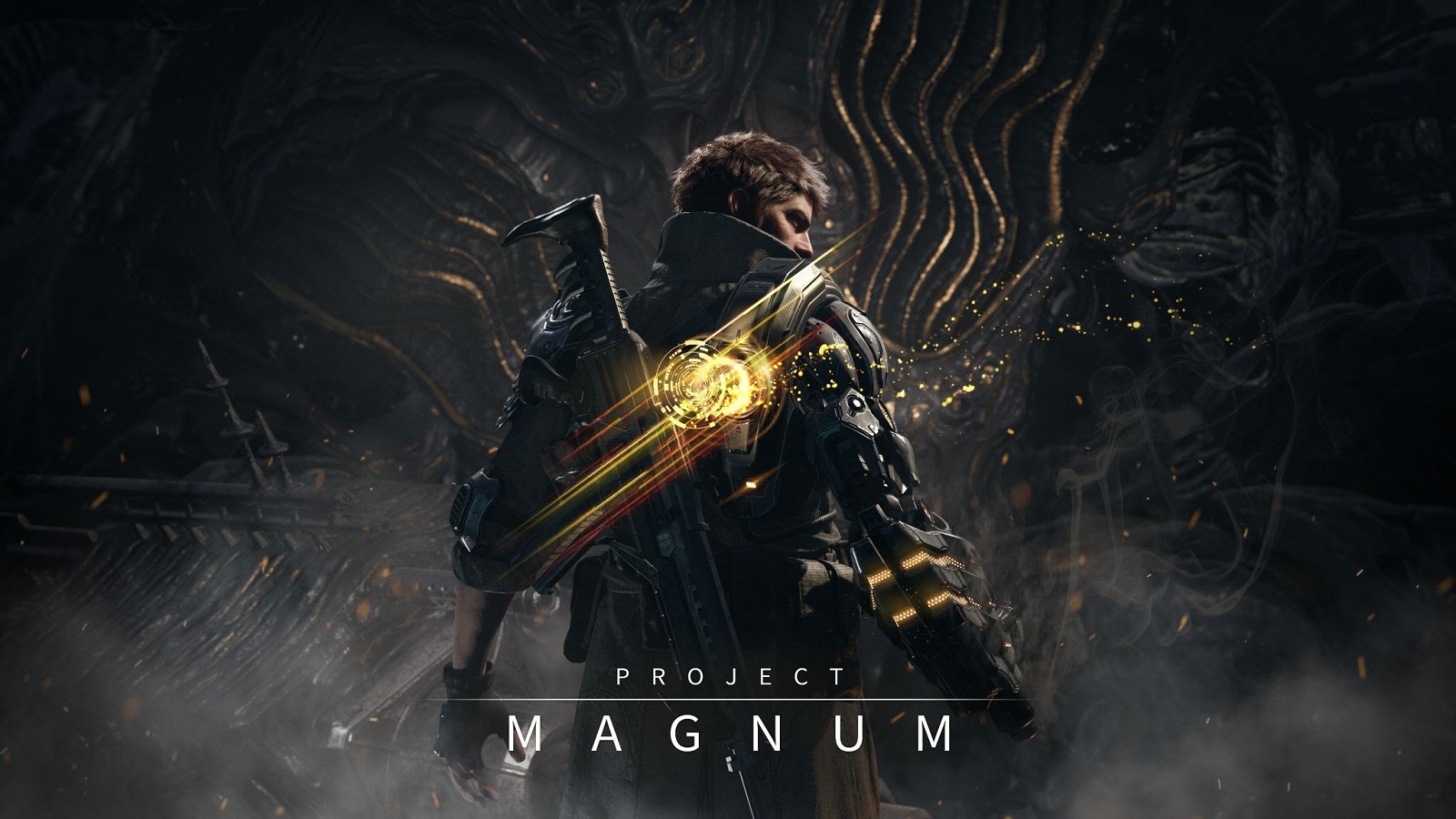 Today, NEXON announced that it is currently developing a new title for PC and consoles, named Project Magnum. The game will include a sci-fi setting with PvE shooter battles against giant bosses.

PROJECT MAGNUM is a PC/console-based game that combines RPG play with third-person shooter combat. It presents beautiful visuals and attractive and unique characters based in a sci-fi-style player vs. environment worldview.