Today, Piranha Bytes announced that it will release ELEX II soon for PlayStation and Xbox consoles as well as PC soon. The game will allow you explore the huge post-apocalyptic world of Magalan, with new powers and a cast of unique NPCs.

Probably the best-kept secret is finally getting revealed: The next Piranha Bytes Game is indeed ELEX II. Surprise!

The planet Magalan has seen some rather peaceful years after the Events of ELEX I: old factions have been vanquished, new factions have risen. The Berserkers’ attempts to regrow and terraform the lands have started to bear fruit. After the defeat of the Hybrid, the Albs are no longer a threat. However, our hero – Jax – returns with knowledge of a new menace that’s casting a shadow over Magalan. It falls to Jax to unite these different factions together to face this darkness together.

ELEX II is the sequel to ELEX, the vintage open-world role-playing experience from the award-winning creators of the Gothic and Risen series, Piranha Bytes. ELEX II returns to the post-apocalyptic Science Fantasy world of Magalan, with massive environments that can be explored with unrivalled freedom via jetpack – you will be able to move through the epic story any way you want! 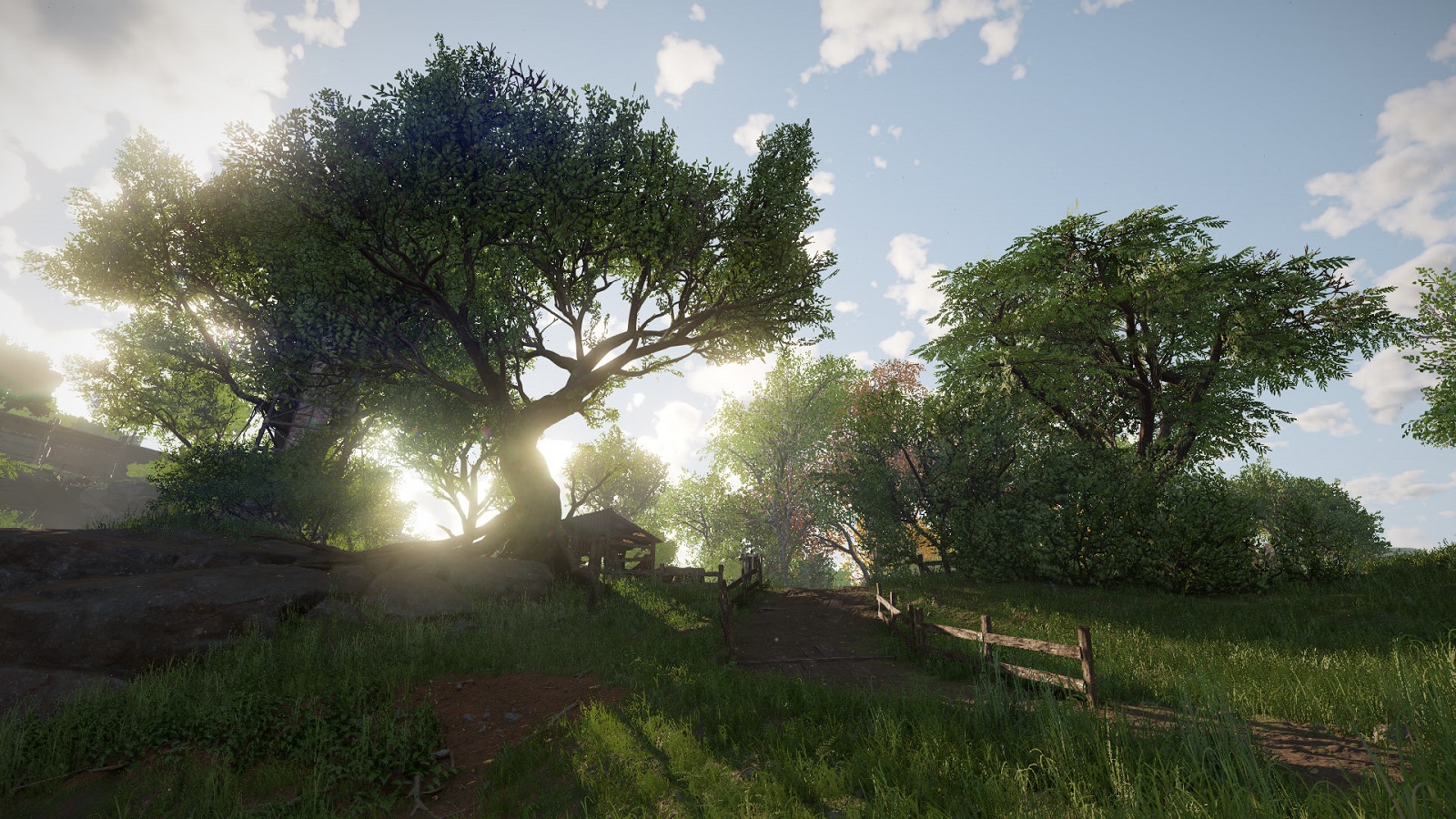 Several years after Jax defeated the Hybrid, a new threat arrives from the sky, unleashing the dangerous powers of dark Elex and endangering all life on the planet. In order to defend the peace on Magalan and the safety of his own family, Jax embarks on a mission to convince the factions to unite against the invaders, as well as a personal quest to find his son, Dex, who got separated from him …

The game allows you to:

explore the planet of Magalan with unprecedented freedom, using your trusted jetpack to traverse the map and even fly

interact with a lived-in world, full of unique NPCs, who…

…will remember what you’ve done and react accordingly

…will join or leave your group depending on how you behave

…are able to be killed, which will have an effect on the story

experience a story where your actions have consequences, immersing you in a world of moral decisions