In addition, Override 2: Super Mech League – ULTRAMAN Deluxe Edition, which includes four fighters from the ULTRAMAN series as part of the season pass, along with additional bonuses, launches across the same platforms digitally and physically for $39.99. Ultraman can also be purchased separately for $3.99 starting today, and the ULTRAMAN Season Pass, containing access to Ultraman along with the future characters Bemular, Black King and Dan Moroboshi is $14.99. 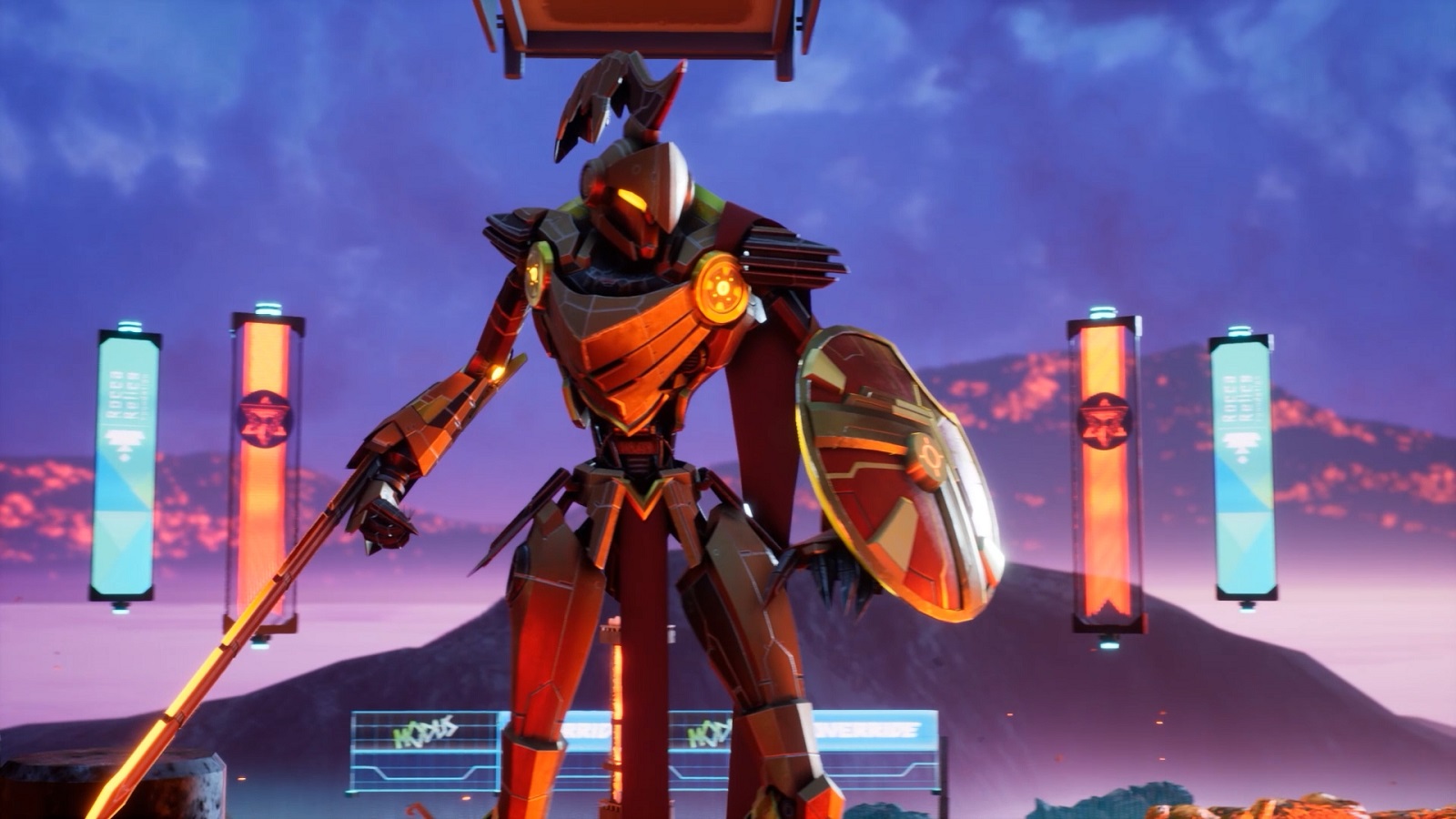 In tandem with today’s release, the game’s official launch trailer came crashing onto the scene, giving soon-to-be mech-wielders a look at some of the heart-pounding, blistering combat they’ll be getting into.

Override 2: Super Mech League gathers 20 distinctly devastating mechs for electrifying, over-the-top throwdowns for 1-4 players. Action is accessible to all and easy to jump into, but strategic depth in combat design means even the most skill-focused players will find a deeply rewarding, eSports-ready challenge. See if you have what it takes to rise to the top in the ‘Leagues’ career mode, or take on friendly multiplayer matches as you begin to hone your skills.