Today, PUBG Corporation released a new development update video for its massively popular Battle Royale game PlayerUnknown’s Battlegrounds, which is available now on PC and consoles. In addition, the game will also run test servers so players can try out the new Erangel Visual Update on PC, which will run from now until June 11.

Starting at 8pm PT tonight, players can jump in to take a look at some of what is in store. The Erangel Visual Update will be live on PC Test Servers, allowing fans to check out improvements and provide feedback before being available on PC and consoles later this summer. Until June 8, players can jump into the map by joining sessions hosted by PUBG community partners. Following this, the map will be readily accessible to the general public until June 11 at 8pm PT. An important part of PUBG since Early Access, Erangel continues to grow with the community by adding new building styles, more realistic scenery, new/changed areas and more. 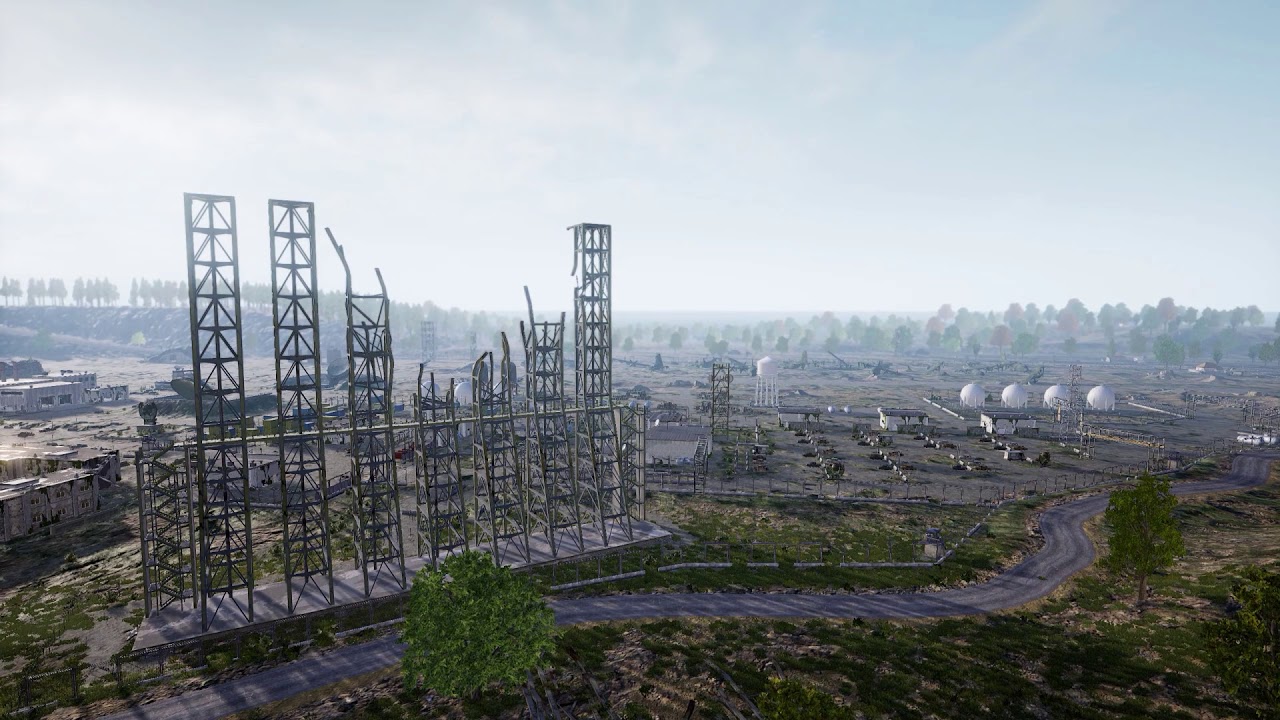 Additional updates will be coming to PUBG throughout the year in themed seasons, each of which will debut new content, features and a Survivor Pass. New gameplay elements like a Ledge Grab mechanic and vehicles like the amphibious BDRM will add new vertical and aquatic dimensions to the game. An increased focus on progression systems will also make game experiences more closely interconnected. These and other new features mean that there has never been a better time to play PUBG!

You can catch the development update above, and stay tuned for more news here on Gaming Trend.