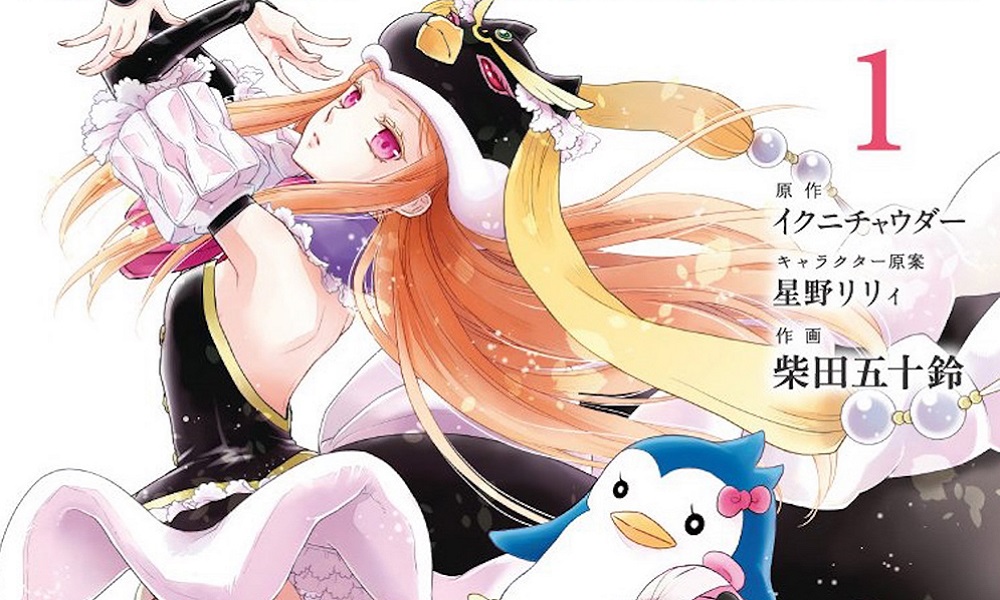 Today, Seven Seas Entertainment announced that it has licensed Kunihiko Ikuhara’s mmanga series PENGUINDRUM and will release the first volume in North America on December 3. The manga also features designs from Lily Hoshino.

When high school girl Himari Takakura escapes the clutches of death thanks to a quirky spirit inhabiting a penguin hat, she gets a new lease on life—but there’s a catch. In order for her to stay alive, her twin brothers (with the help of three penguins) must track down a strange object called the PENGUINDRUM and in doing so, delve into the mysteries of their very existence. This supernatural drama is based on the anime by acclaimed director Kunihiko Ikuhara, best known for his work on Sailor Moon, Revolutionary Girl Utena, and the currently airing anime Sarazanmai.

Seven Seas will publish the manga series PENGUINDRUM for the first time in North America in print and on digital platforms in single volume editions. Volume 1 will be released on December 3, 2019 for $12.99 USA / $15.99 CAN.

Cozy up with a great book and go Beyond the Page here on Gaming Trend.