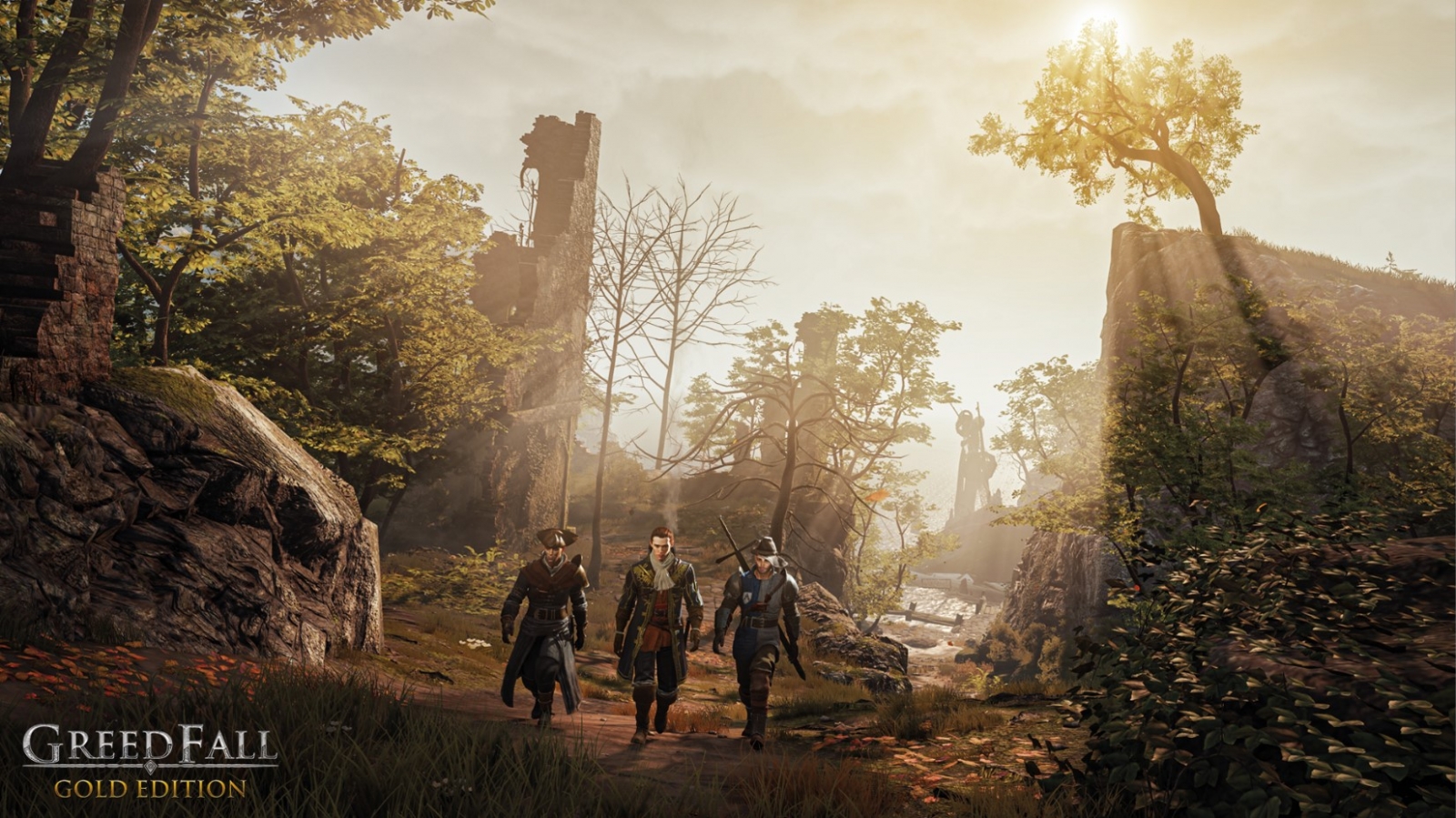 Greedfall is one of my guilty pleasure games, with 24 hours poured into a single playthrough. I loved the setting, the dialogue, the weird monsters you would fight, and my editor in chief did as well (our review right here). There are a lot of games one would think deserve a next-gen upgrade, and while I would clamor for this I’m not sure if the game received the notoriety necessary to secure one. Here we are though, just a week away from not only playing the game in 4K UHD, but enjoying an expansion the team at Spiders has cooked up alongside it. The details are below, check it out and join me in Teer Fradee next week! 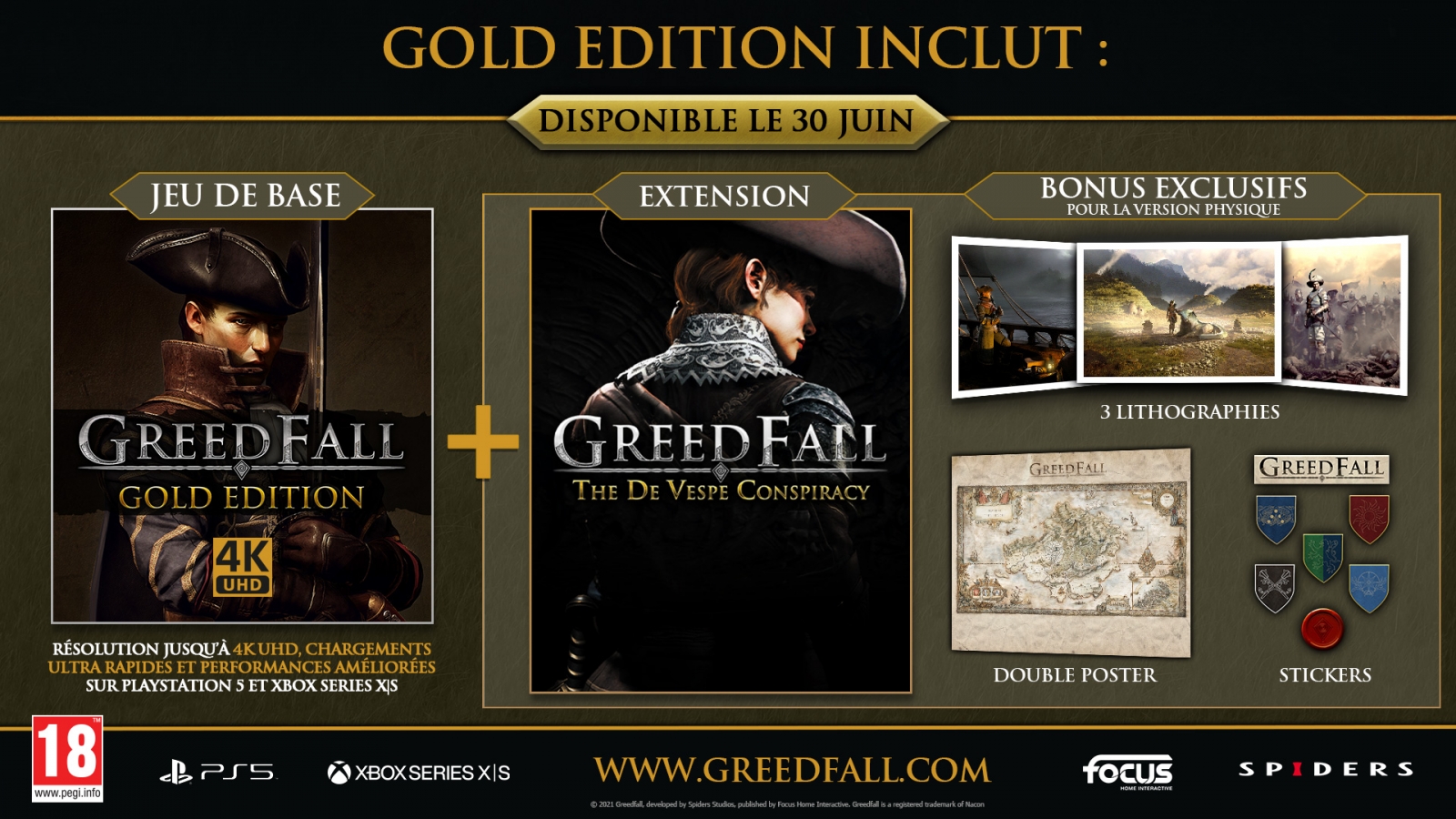 The “De Vespe Conspiracy” expands on GreedFall’s sprawling world and story, inviting you to discover a previously uncharted region of Teer Fradee with totally new intrigue. Navigate a web of lies, manipulation and secrets as you unravel a nefarious conspiracy that threatens the balance of power. Explore new territory on the island, battle strange new beasts, equip new gear, and face off against a villainous enemy faction in your hunt for the truth.

The “De Vespe Conspiracy” expansion will also be available for standalone purchase for players who own the base game. For more on GreedFall, visit http://greedfall.com/shop.

Stay tuned to Gaming Trend for more Greedfall news, impressions, videos, and hopefully a review of the new version and expansion!