FromSoftware, developers of the Dark Souls series and more recently Sekiro:Shadows Die Twice, have officially revealed their latest project titled Elden Ring. George R.R. Martin, writer of the beloved Game of Thrones series, is teaming up with FromSoftware to give players an unforgettable experience. Although no release date was revealed, it has been confirmed to be coming to Xbox One, PS4, and PC.

Given FromSoftware’s previous record, there is a lot to be excited about here. The game is advertised as an Action RPG, indicating the game might be similar to the Dark Souls series. In the trailer, we were given glimpses of knights wielding swords, as well as beasts being slayed. Overall, the tone of the trailer was quite dark and gloomy, making fans of FromSoftware’s previous games right at home.

Unparalleled adventure awaits in ELDEN RING, the next epic fantasy title created by FromSoftware, Inc. and BANDAI NAMCO Entertainment Inc. ELDEN RING is FromSoftware’s largest game to-date and is set in a sprawling realm steeped in a rich and bloody history crafted by Hidetaka Miyazaki – creator of the influential and critically acclaimed DARK SOULS video game series; and George R.R. Martin – author of The New York Times best-selling fantasy series, A Song of Ice and Fire.

“Collaborating with George R.R. Martin to create the ELDEN RING mythos has been a genuinely delightful experience and a source of wonderful inspiration. The team is working hard to ensure that the world of ELDEN RING will be a fascinating place for players to explore, filled with peril and wonder from its furthest reaches to its lowest depths. This is a FromSoftware title through and through, rich in fantasy and RPG action. We sincerely hope you look forward to it.” Said Hidetaka Miyazaki, President of FromSoftware, Inc. and Game Director for ELDEN RING.

“Building the world of ELDEN RING with Miyazaki-san and his team was a treat! The graphics, mythos, and action-RPG gameplay will deliver an unforgettable experience. I can’t wait for people to see what ELDEN RING has in store for them.” Said George R.R. Martin.

The announcement of Elden Ring didn’t come as a complete surprise. There were quite a few leaks over the past few days that have hinted towards this announcement. Either way, it’s nice to finally have confirmation from the team over at FromSoftware. Be sure to stay tuned into Gaming Trend for all your E3 coverage. 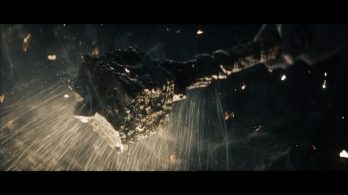 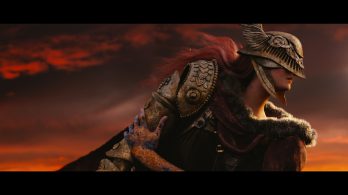 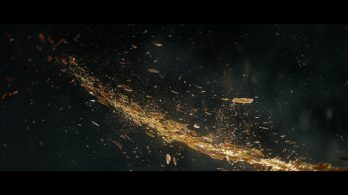 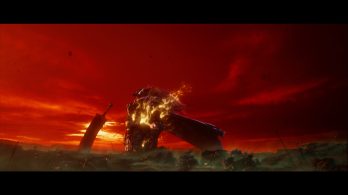 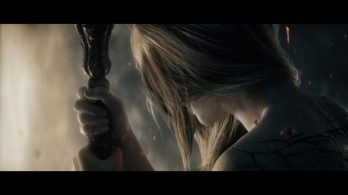 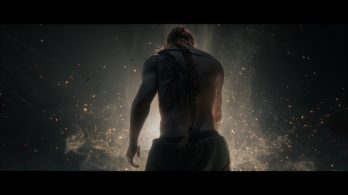 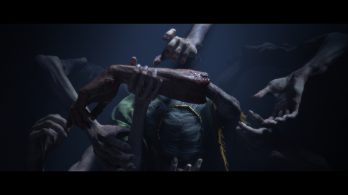