Escape to a fantasy world in the newly announced lighthearted MMORPG Genfanad, releasing on both PC and mobile. Genfanad’s Kickstarter is set to launch on May 31st, 2022. You can check out the reveal trailer above and read below for more details:

13 MAY 2022 – Today, developer Rose Tinted Games is delighted to reveal Genfanad, a lighthearted MMORPG adventure for PC and mobile which lets players enjoy a living, breathing fantasy world at their own pace.

An antidote to traditional AAA massively-multiplayer games with big budgets and even bigger time commitments, Genfanad (that’s short for Generic Fantasy Adventure, by the way) is an MMORPG world which players can inhabit for as much or as little time as they like, focusing only on the elements they enjoy.

Not so much breaking the fourth wall so much as driving a heavily armoured horse through it, Genfanad is a tongue-in-cheek love letter to some of the most beloved RPG classics, that also includes “life sim” gameplay to offer a diverse experience which is (ironically) anything but generic.

In Genfanad, players will find themselves in the world of Nublandia, a rich fantasy land under the stewardship of a corporation named Character LICencing HEroes Inc (CLICHE Inc). Tasked with maintaining the peace and the economy of Nublandia, but unwilling to spare the time or money to do it themselves, CLICHE have been recruiting heroes to do their dirty work for them. 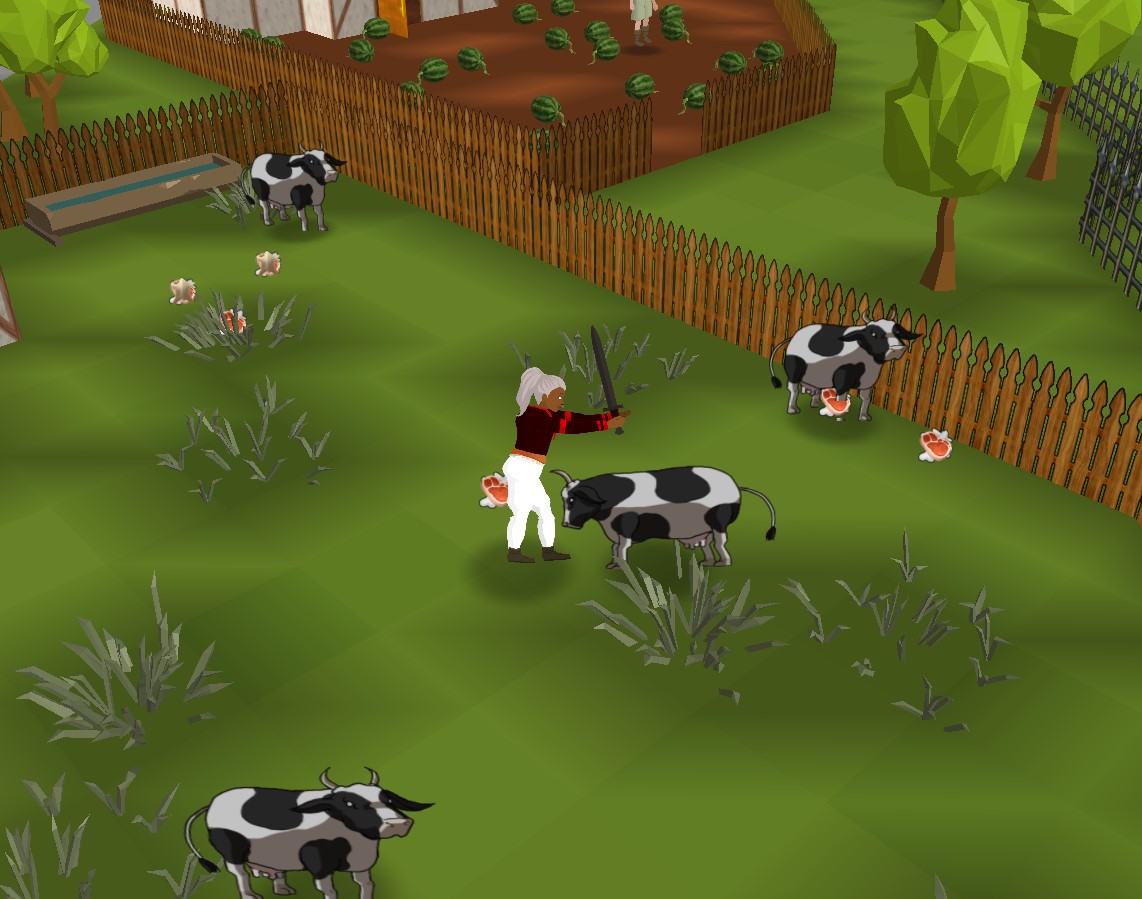 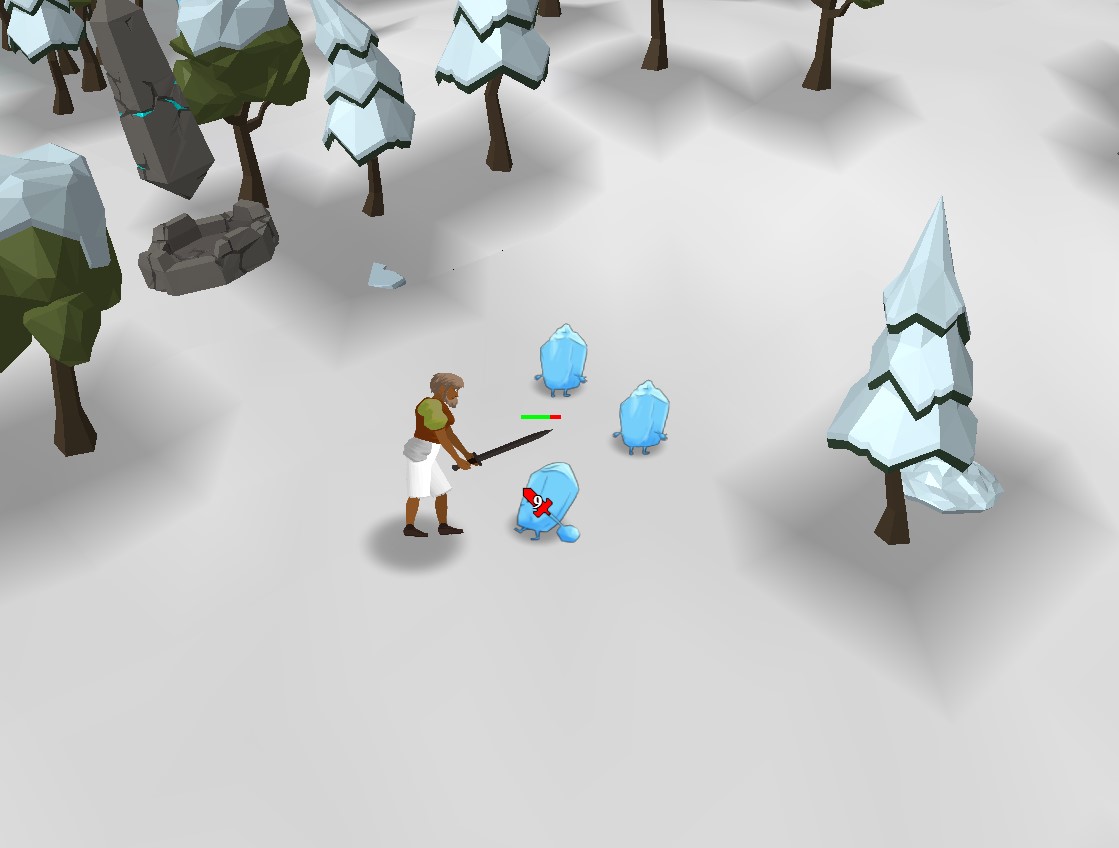 New recruits can enjoy the world as they like, as long as CLICHE ultimately benefits, of course. Players are welcome to visit the darker and more dangerous corners of the world to take on a wide variety of beasts, so long as they’re aware that health insurance isn’t offered.
Pacifist? No problem. Risk-averse players can instead enjoy working on less hazardous occupations such as smithing, mining or woodcutting – and those heroes with the softest hands are welcome to instead develop their skills in artistry, gardening and cookery.

A low-stakes experience that can be enjoyed by fans of MMORPGs and life sim games alike, Genfanad is perfect for playing at a cadence that suits the player, both alone or with friends.

Following several closed beta tests with a dedicated community of fans, developer Rose Tinted Games will be launching a Kickstarter campaign next month to fund the development costs required to finish development on the base game. This will include the first of many stories that the developer wants to tell in the world of Genfanad, with regular updates planned to keep players engaged. 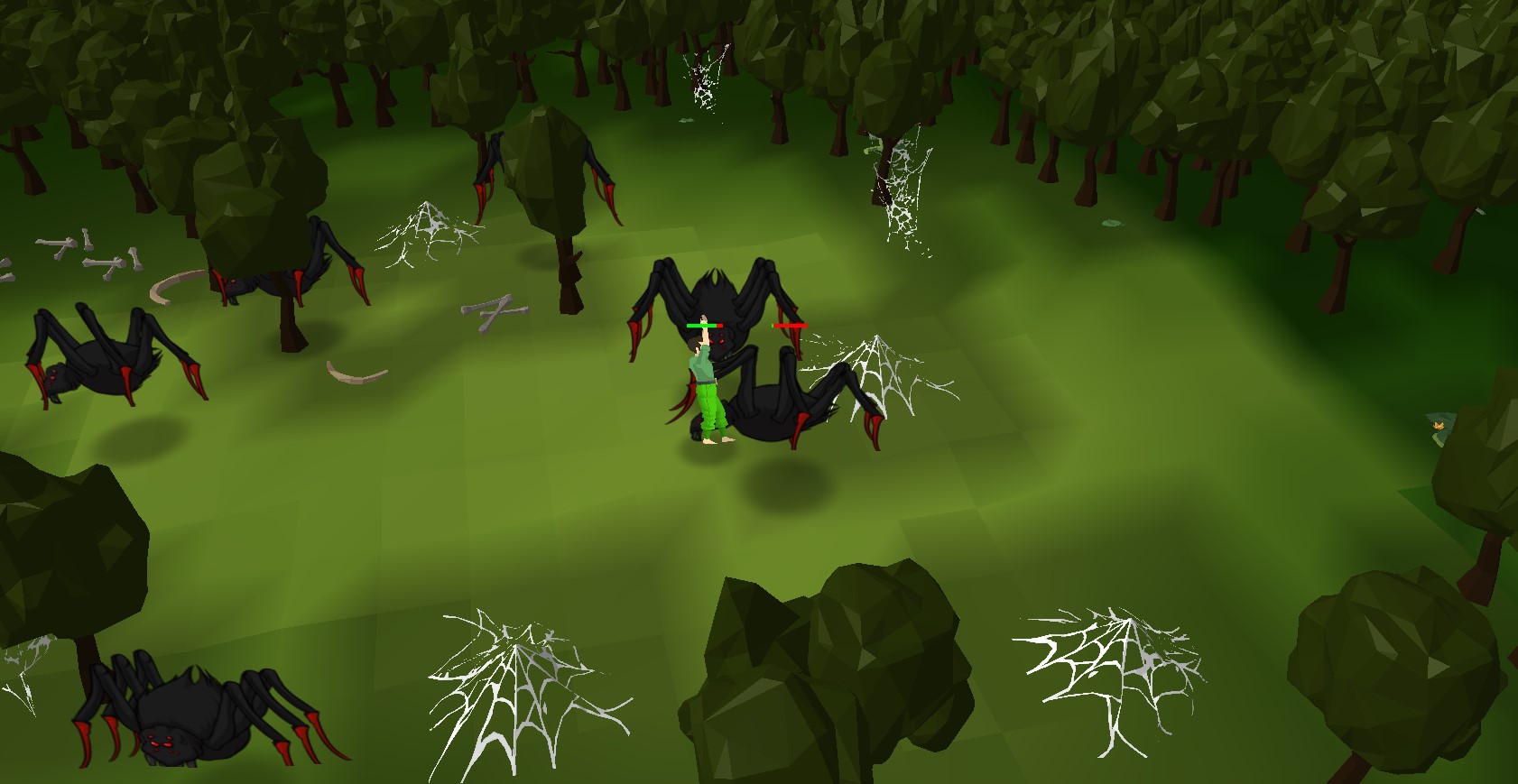 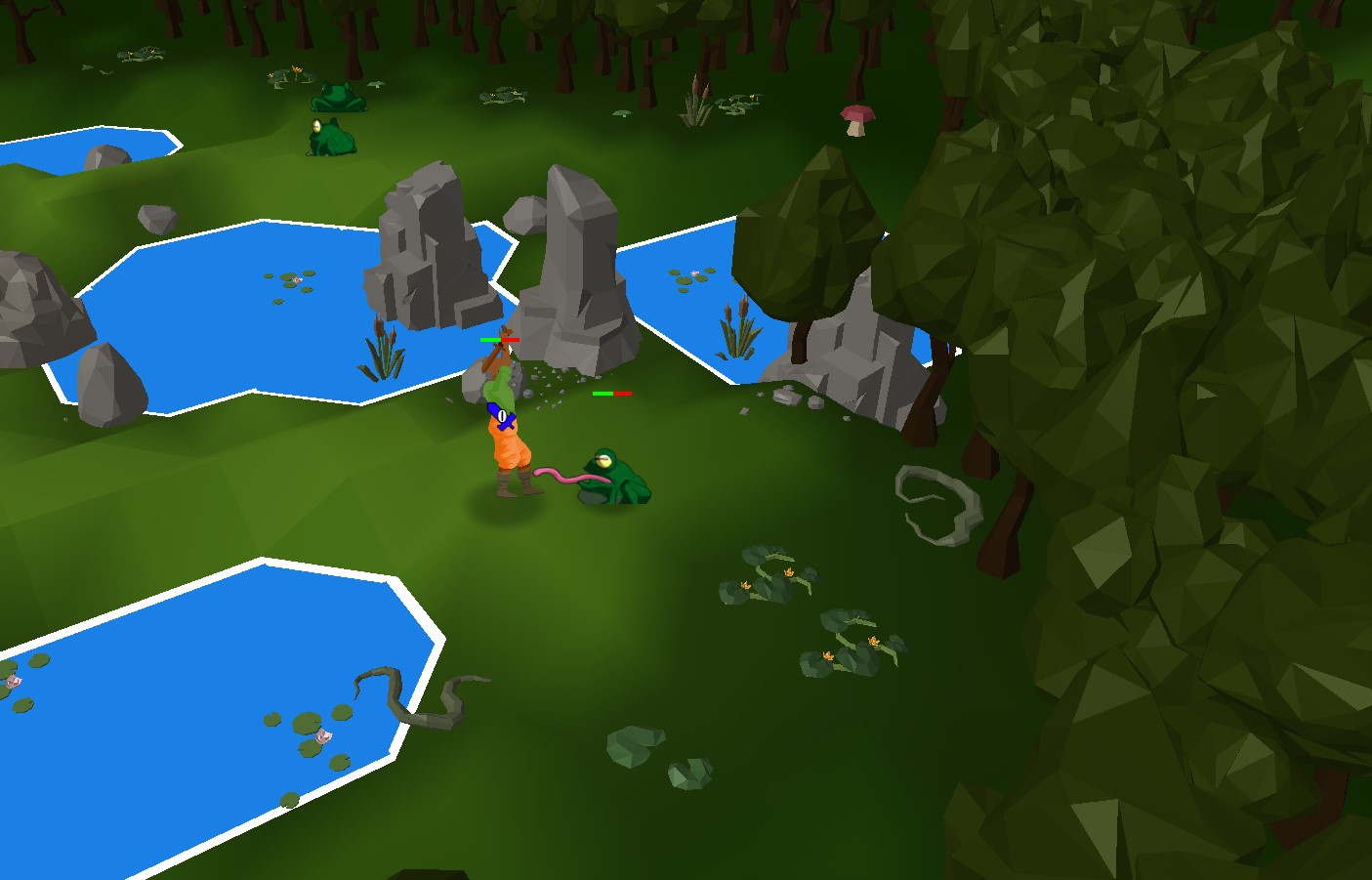 Andrei Krotkov, lead developer at Rose Tinted Games said “The experience I had as a kid, sneaking off from the lunch room to get a few minutes in with a virtual world, isn’t something studios are interested in making anymore, so I decided — why not? two years later, I realized an MMO is *not* an ideal starting project, but at this point I think we’re too far to quit!”

Genfanad will launch for PC and Mobile later in 2022. Players will be able to get early access to the game by backing the upcoming Kickstarter campaign.