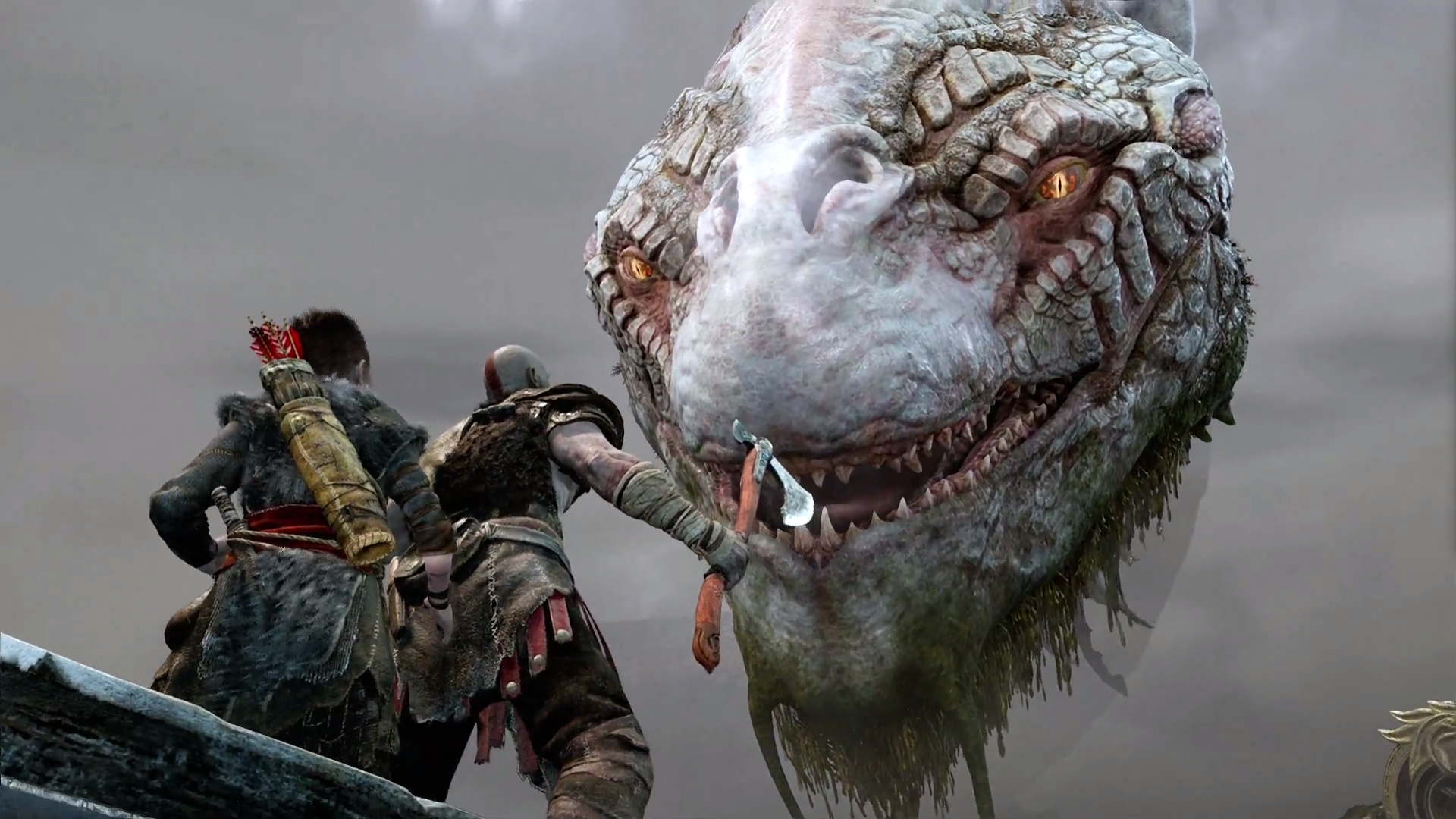 Sony Interactive Entertainment and Loot Crate announced that they will be releasing a new limited edition crate celebrating the launch of the upcoming PlayStation 4 title, God of War.

This new create will use in-game assets to create exclusive items for God of War fans such as replicas, gear, apparel, and more. Not much is known about the contents of this limited edition crate, but it’s expected to at least come with a special God of War t-shirt, if other crates are an indication.

“The God of War Limited Edition Crate is an opportunity for us to connect fans with one of their most beloved gaming franchises, and is the result of a fantastic creative partnership with Sony Interactive Entertainment and the developers over at Santa Monica Studio,” said Chris Davis, CEO of Loot Crate. “Fans of the franchise will be able to expand upon their God of War gaming experience, as elements of this exclusive Limited Edition crate are tied directly to the events in the upcoming game.”