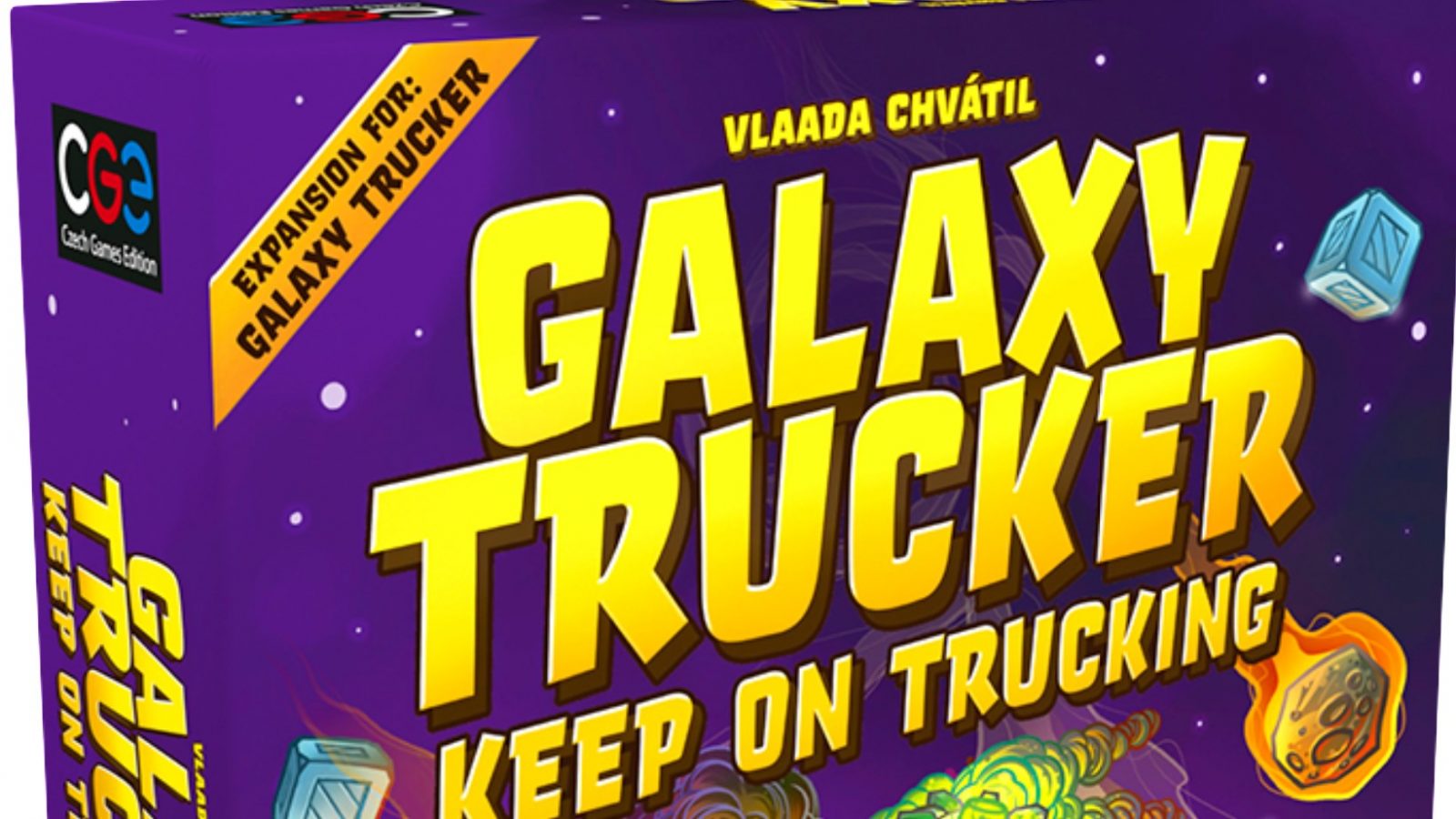 An expansion for the recently release Galaxy Trucker, titled Keep On Trucking, will be released at Gen Con 2022.  This new expansion will feature new adventure cards, space ships, trucking tiles, and more. You can read more below:

Keep on trucking with this new expansion for the relaunched version of Galaxy Trucker.

Galaxy Trucker is a fast and goofy family game where 2 to 4 players build space ships in real time by grabbing ship-building tiles as fast as they can. Then they test their ships by flying across a galaxy that wants to blow them up!

The expansion is planned for release in autumn 2022.

Do you laugh at pirates, shrug off combat zones, and meet every meteor with cannons blazing? If you’ve mastered the basics of Galaxy Trucker, then you’re ready for this expansion!

Your ships will be thoroughly tested by new adventures. And if your flights still seem easy, Rough Roads cards can turn a humdrum milk run into a twisted spatiotemporal nightmare.

To meet these challenges, you’ll have access to new components offering new tactical options. And you’ll be able to fly with new aliens who each have a unique ability.

The different parts of the expansion can be mixed and matched, allowing you to choose the combination that will be most fun for you. So whether you’re flying with grizzled veterans who miss the thrill of exploding space ships, or teaching newbies who just survived their first flight, this expansion will help you Keep on Trucking! 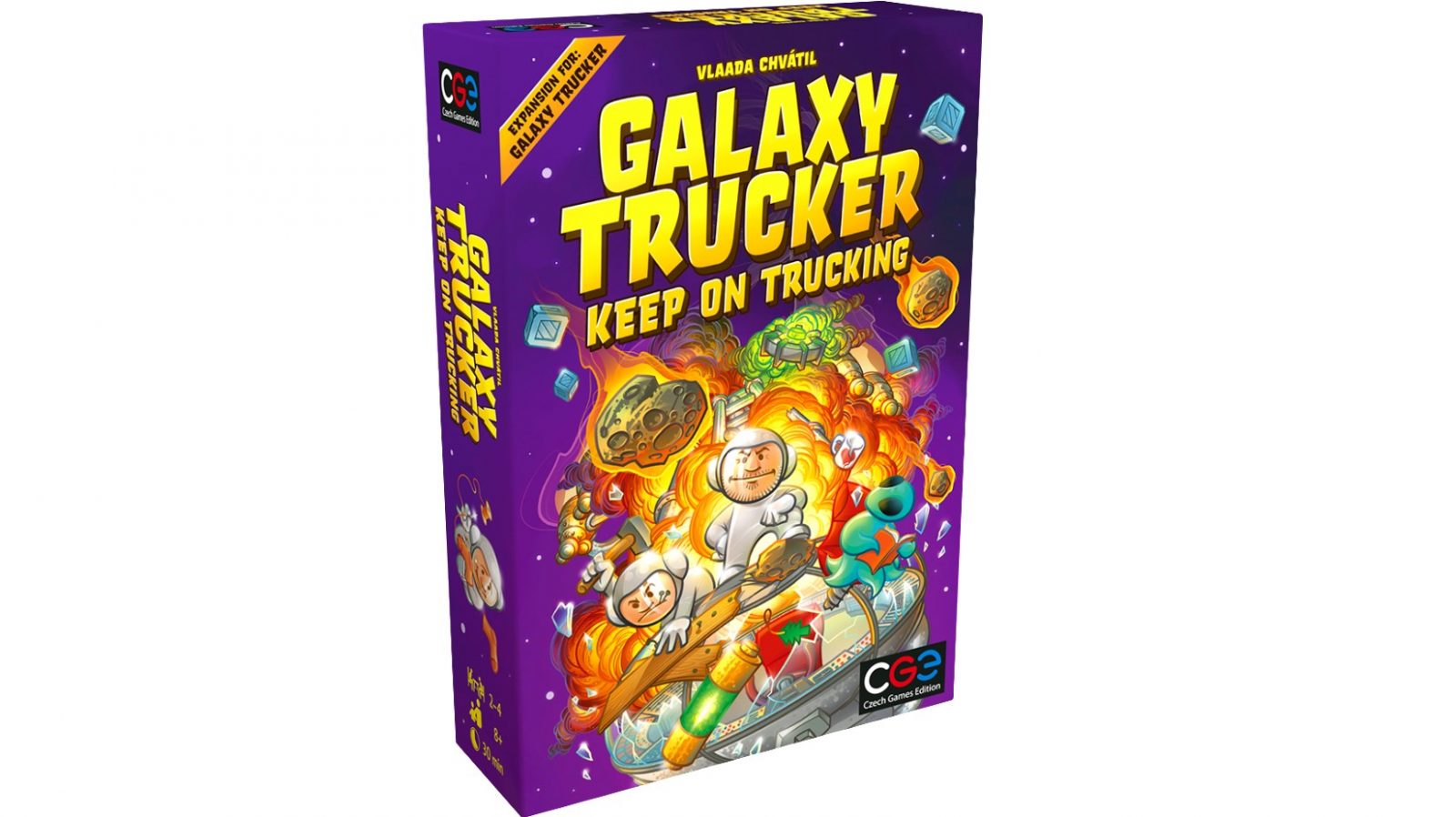 Expansion for recently relaunched Galaxy Trucker.
Build your own space ship. Can it withstand the perils of deep space?
New space ship components give players new tactical options.
New aliens can bring each space ship a unique ability.
Rough Roads cards allow players to increase the difficulty level.
New space ship types shake up the standard building strategies.
Different parts of the expansion can be mixed and matched, allowing players to customize each flight the way they want it.