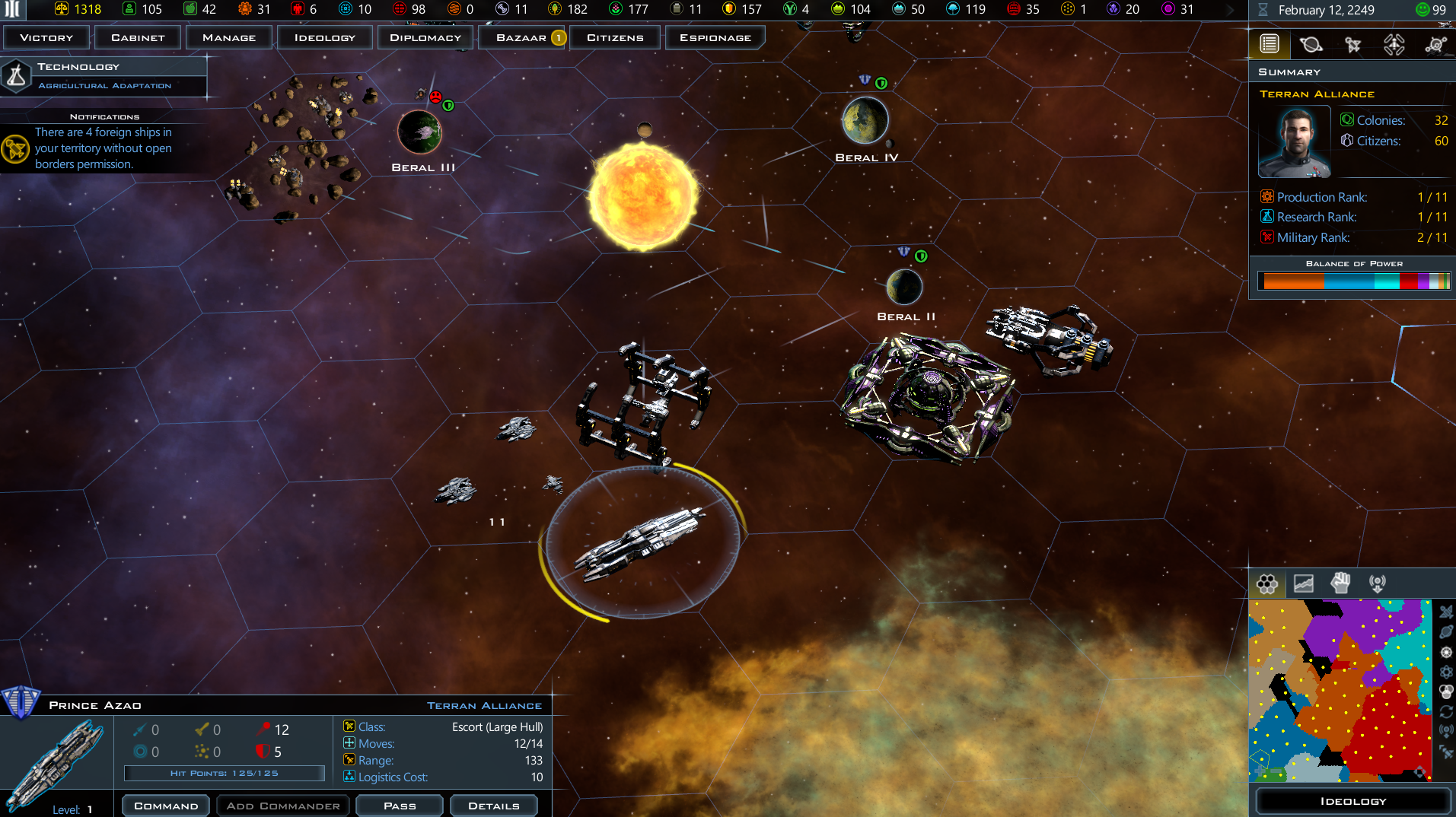 To celebrate the fourth anniversary of Galactic Civilizations III, Stardock released the v3.7 anniversary update for the game and is also holding a sale for several editions of the game. The update improves ship AI, multiplayer performance, memory use, pathfinding performance, pacing, and several minor bugs.

“After four years, we’ve come to know what fans want and don’t want in a space 4X very well,” said Brad Wardell, CEO of Stardock. “To thank them for their help and support, we decided to tackle a lot of improvements that aren’t particularly glorious but improve the overall experience of the game.”