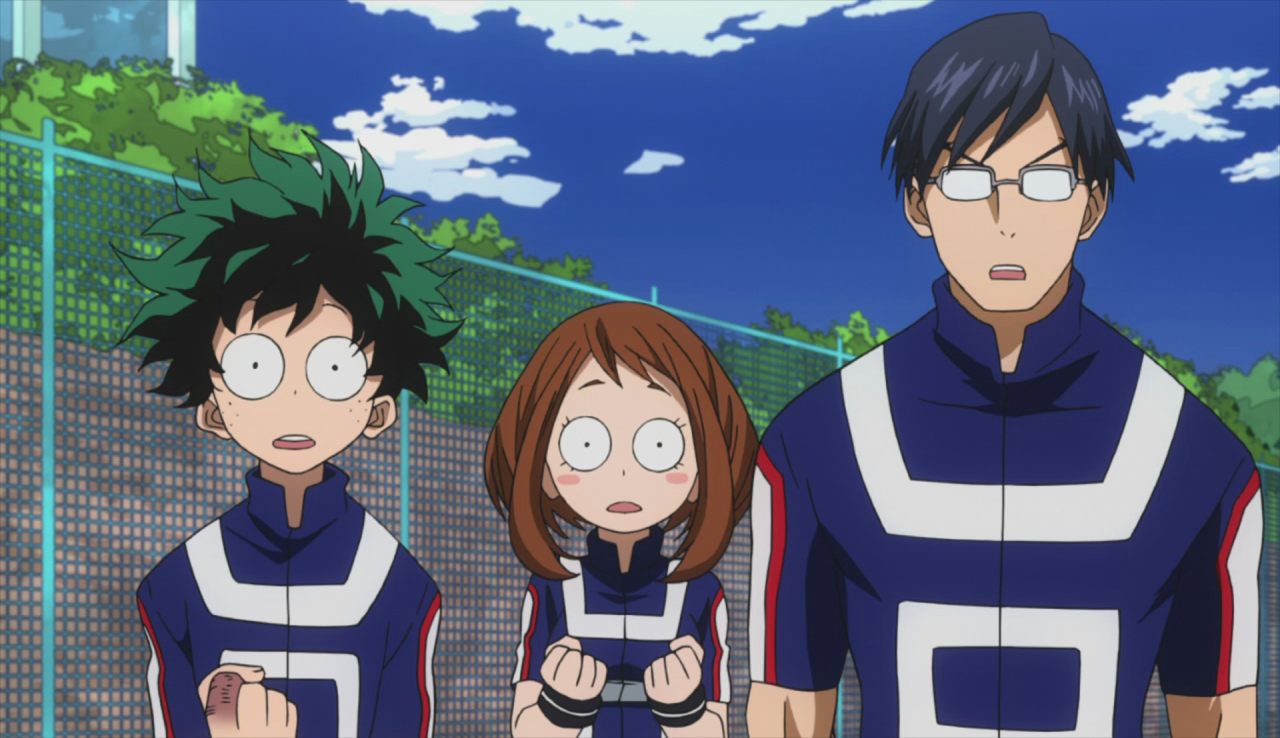 Screenshot from My Hero Academia

Today, during their industry panel at the Chicago Comic & Entertainment Expo, Funimation announced that they were working on an anime streaming app for the Nintendo Switch.

Already available on PlayStation 4 and Xbox One, FunimationNow gives access to a large variety of both dubbed and subbed anime, similar to Crunchyroll, but with an English-speaking option. If put onto the Switch, it’ll be the second streaming app in North America after Hulu was released November of last year.

There aren’t yet any details on when FunimationNow will be released on the Nintendo Switch, but it’ll hopefully be within the next few months. Stay tuned to Gaming Trend as we await an official announcement.