Frogwares has released a prologue trailer for Sherlock Holmes Chapter One. Frogwares also announced that they will be hosting a 35 minute long gameplay showcase on Steam. Check out the prologue trailer above and read below for details on the stream: 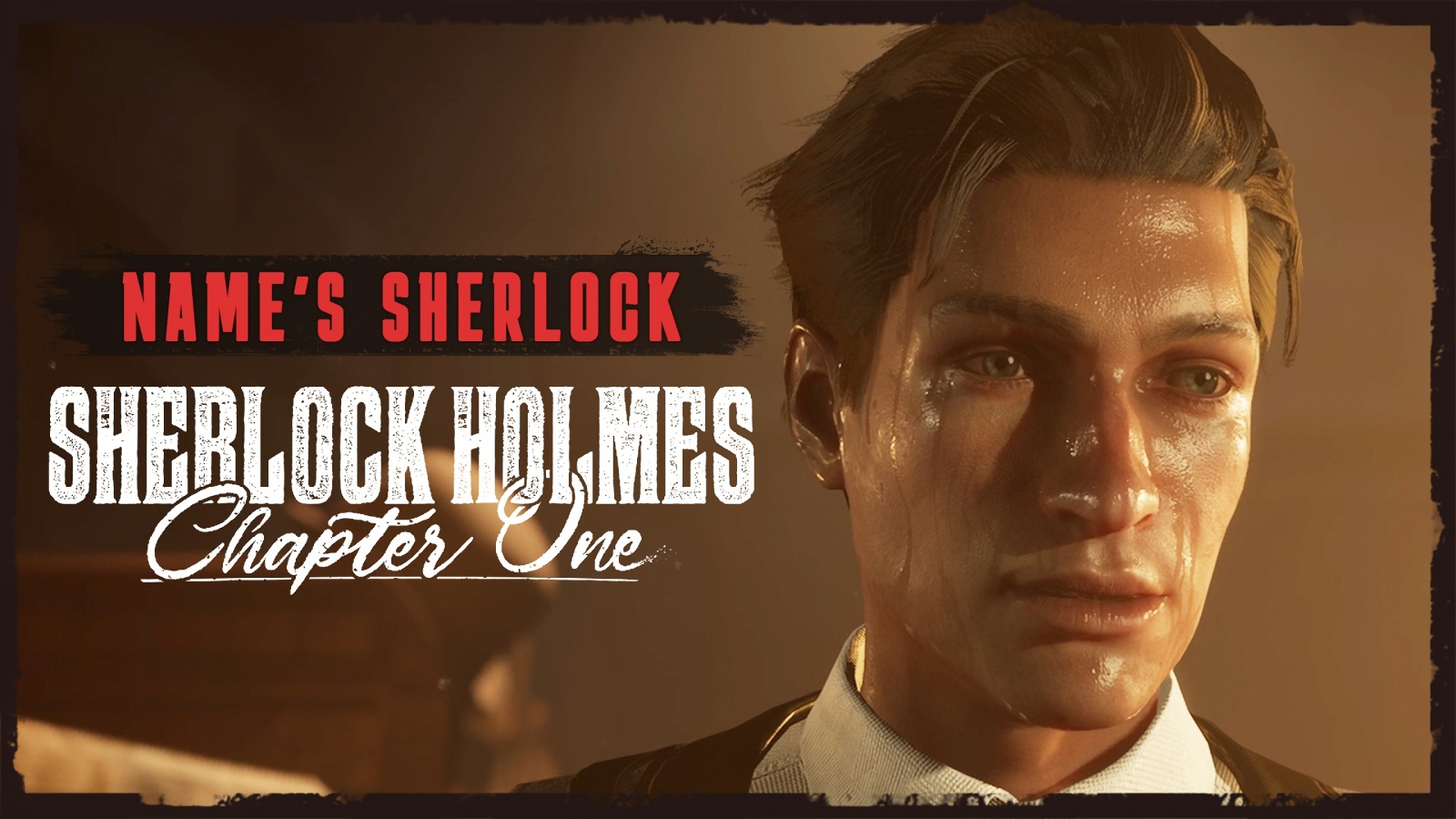 09 November  2021 – Kyiv, Ukraine + Dublin, Ireland | Frogwares have released a trailer looking at Sherlock’s first steps in Cordona as he embarks on his journey to becoming the infamous detective we all know.

The team will be showing a 35+ minute narrated gameplay video of an unseen quest on Steam to let people see more of the game just before the launch.

The team also announced they will be hosting a 35+ minute gameplay video on the Sherlock Holmes Chapter One Steam page on Wednesday, November 10th, 2021.

Players can check the published Steam event card now and save the date.

Sherlock Holmes Chapter One will be released on PC (Steam, Epic, GOG), PS5, Xbox Series X/S on November 16th and later for PS4 and Xbox One. All pre-orders come with a free copy of Sherlock Holmes Crimes & Punishments and additional in-game content.

Stay tuned to Gaming Trend for more info on Sherlock Holmes Chapter One and for all your gaming, tech, and entertainment news!