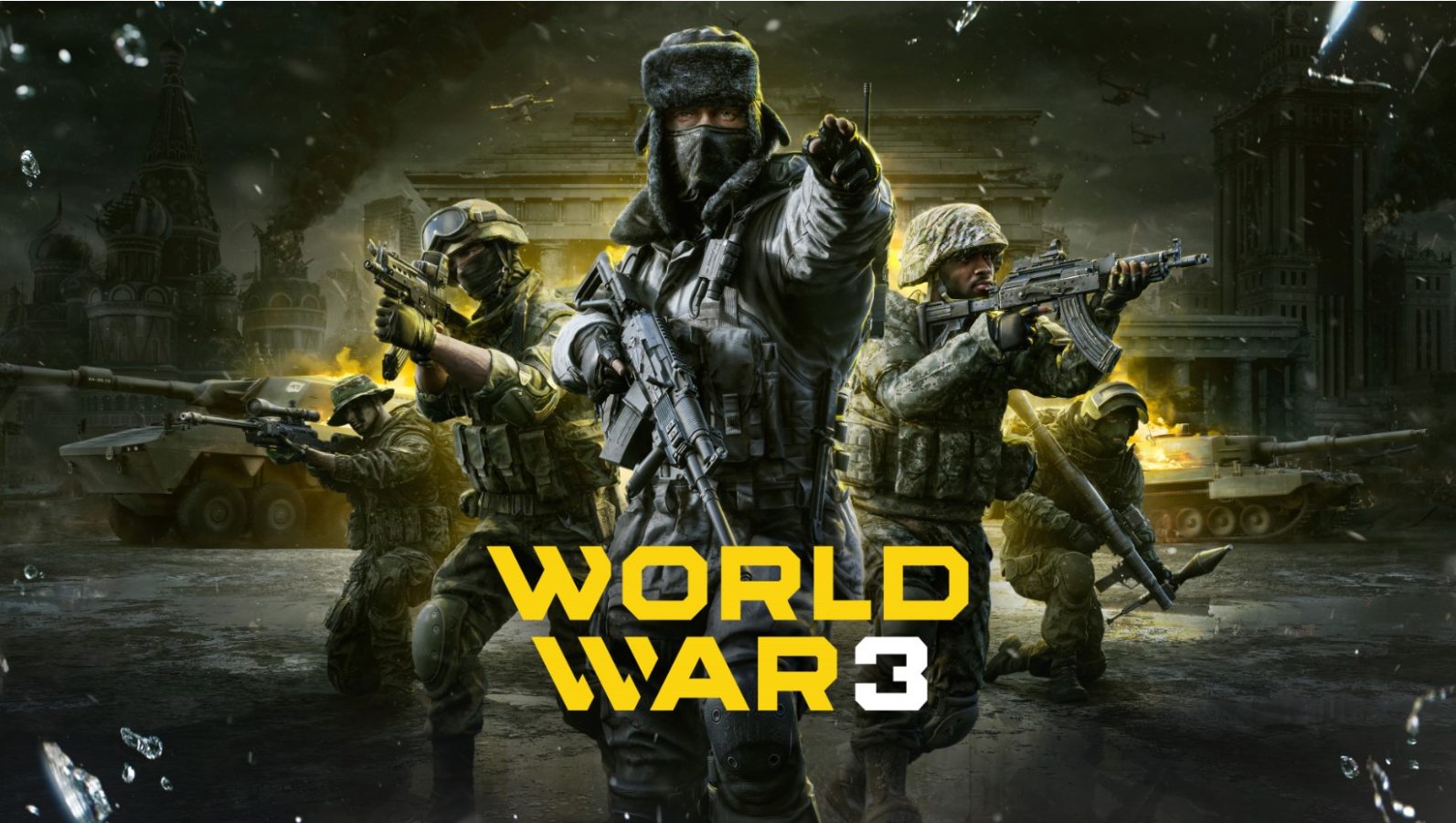 World War 3 aims to offer a fully authentic tactical experience evocative of real warfare while still being accessible. The game features weapons modelled on those used by real militaries around the world. Realistic gameplay features like ballistics, physics, and full body awareness combine to create a truly authentic and immersive modern combat experience.

The World War 3 CBT launched last November and is available to players with Closed Beta packages and those who purchased the game during its initial Early Access release on Steam. The Public Stress Test will help prepare World War 3 for its Open Beta in March 2022.

During the Public Stress Test, players will be able to progress through the whole World War 3 Closed Beta, which includes full access to two modes and four maps: Team Deathmatch in Berlin and Warsaw, as well as Tactical Ops in Berlin, Warsaw, Moscow and Polyarny. Also, players who participate in World War 3 Public Stress Test between February 3 and February 7 will receive an exclusive reward – LWH Dark Helmet.

To acquire access to the Public Stress Test, players can download World War 3 for free from MY.GAMES on February 3 or request access on Steam. To participate, players will need a MY.GAMES account which will be automatically generated for Steam users when launching the game.

Players will have an option to keep all their progress made during the Public Stress Test and retain access to the game throughout the rest of the Closed Beta by purchasing CBT Packs. Starting with the OBT launch scheduled for March 2022, World War 3 will reset all player progress and switch to a free-to-play distribution model.