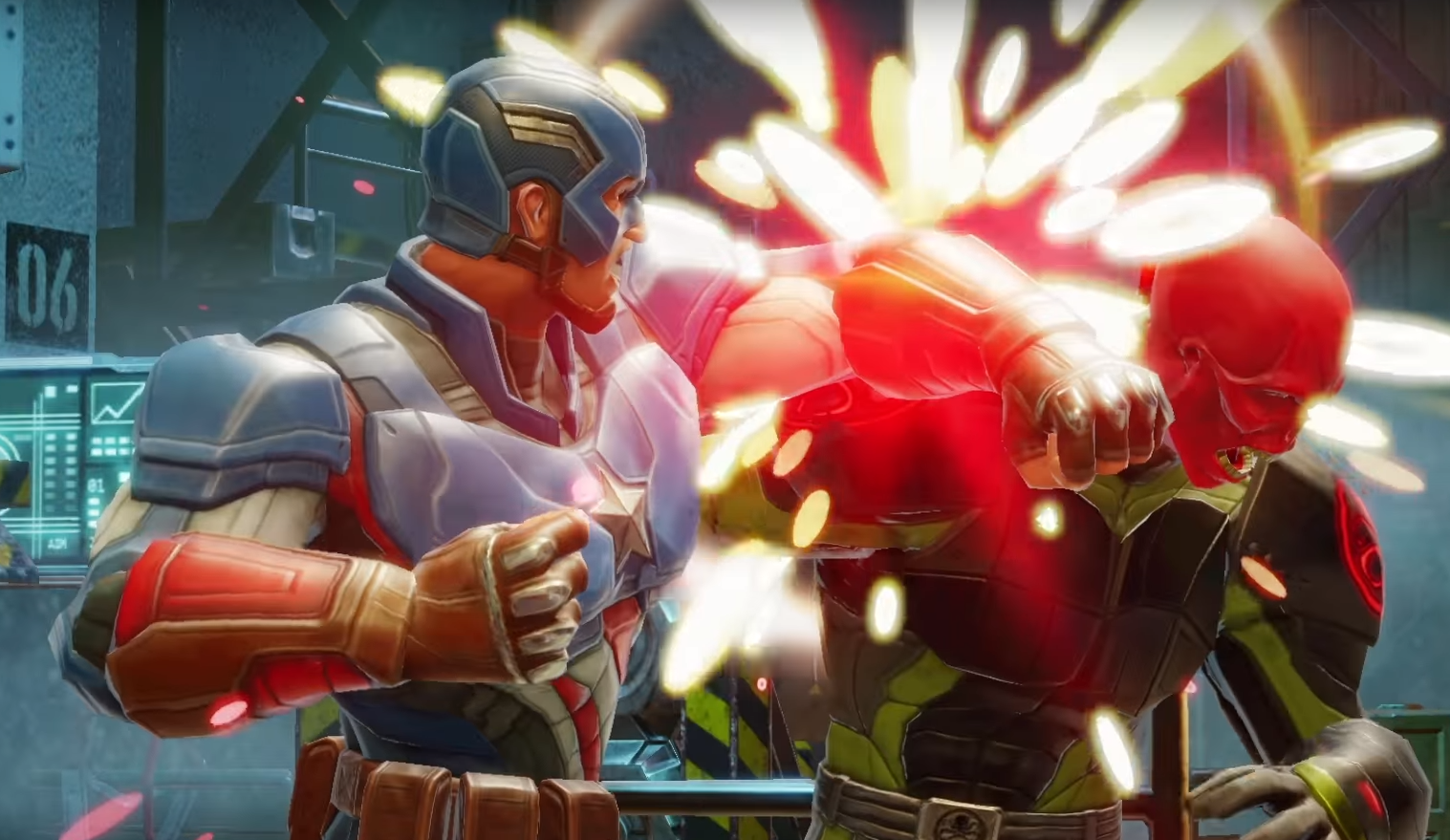 Fogbank Entertainment will contain a team of industry veterans, top art and writing talent, and creative minds to push along the narrative games genre, where players make choices to unfold the narrative in different directions. This studio’s debut project has not yet been announced, but it will be an episodic narrative game.

“FoxNext is committed to developing quality gaming experiences and Fogbank is going to help us to develop an interactive storytelling platform that allows us to expand on Fox’s catalog of entertainment while also developing new, unique fiction,” said Aaron Loeb, President of Studios, FoxNext Games. “Narrative and story-driven games continue to rank among the top grossing and most downloaded games across industry standards, and we’re assembling a team of people dedicating to furthering the form.”

For information on the formation of this exciting new studio, check out the official website.