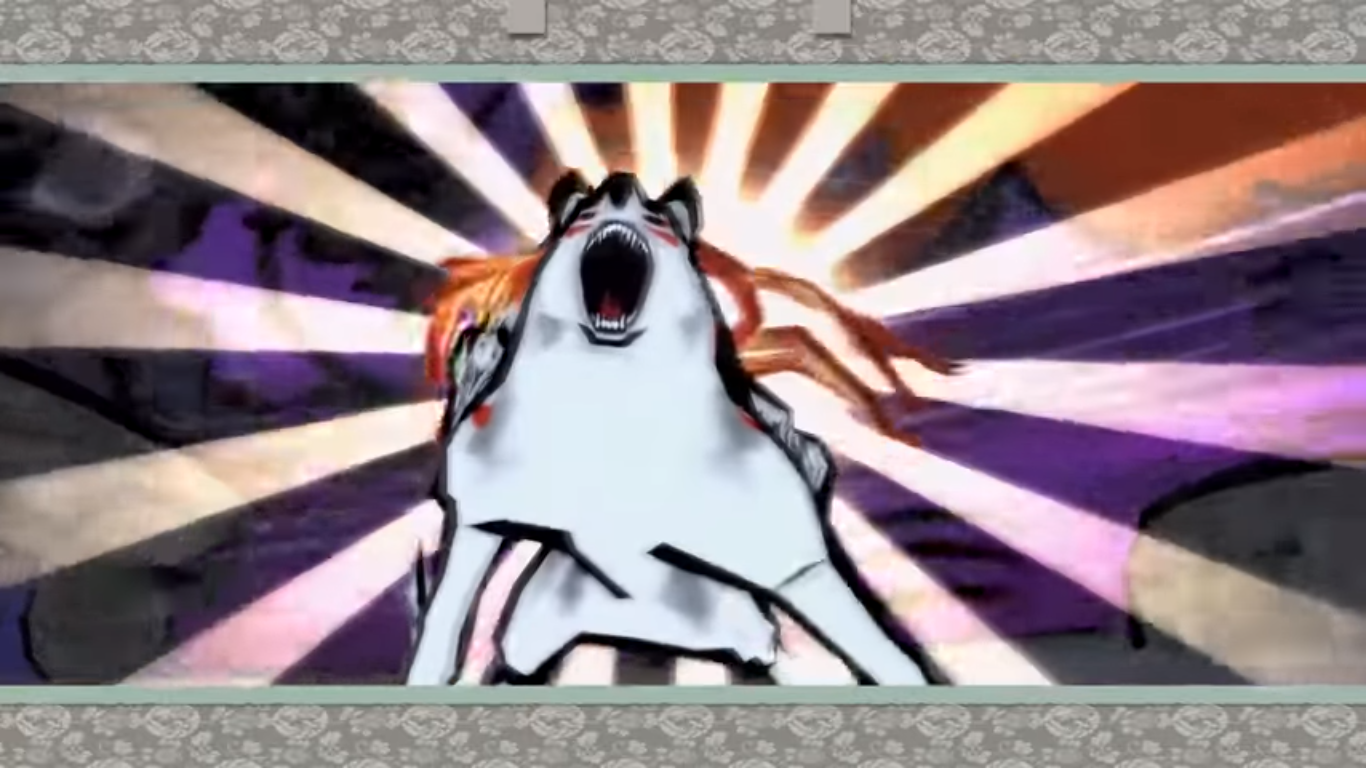 Along with some bigger news such as a new Super Smash Bros. game and the Crash Bandicoot N. Sane Trilogy, today’s Nintendo Direct announced several remakes and ports.

Switch titles include Okami HD, Captain Toad: Treasure Tracker, Undertale, and Hyrule Warriors: Definitive Edition. Okami is an eShop title set for a summer release this year; players will be able to use the Celestial Brush either with Joy Con motion controls or on the touch screen when playing in handheld mode. Captain Toad, in addition to the content included in the original Wii U version, will also feature new levels based on Super Mario Odyssey and is coming out July 13 alongside a 3DS port. According to the teaser, Undertale will come “eventually.” Hyrule Warriors, another port of a game originally released for Wii U, is slated for a May 18 release on Switch.

For 3DS, we have Mario & Luigi: Bowser’s Inside Story + Bowser Jr.’s Journey and the original Luigi’s Mansion. The former has updated graphics and a new gameplay mode featuring Bowser Jr., most likely similar to the Bowser’s Minions mode in Mario & Luigi: Superstar Saga + Bowser’s Minions; it is set to release next year. The Luigi’s Mansion port will be released this year and includes a new Boss Rush mode.