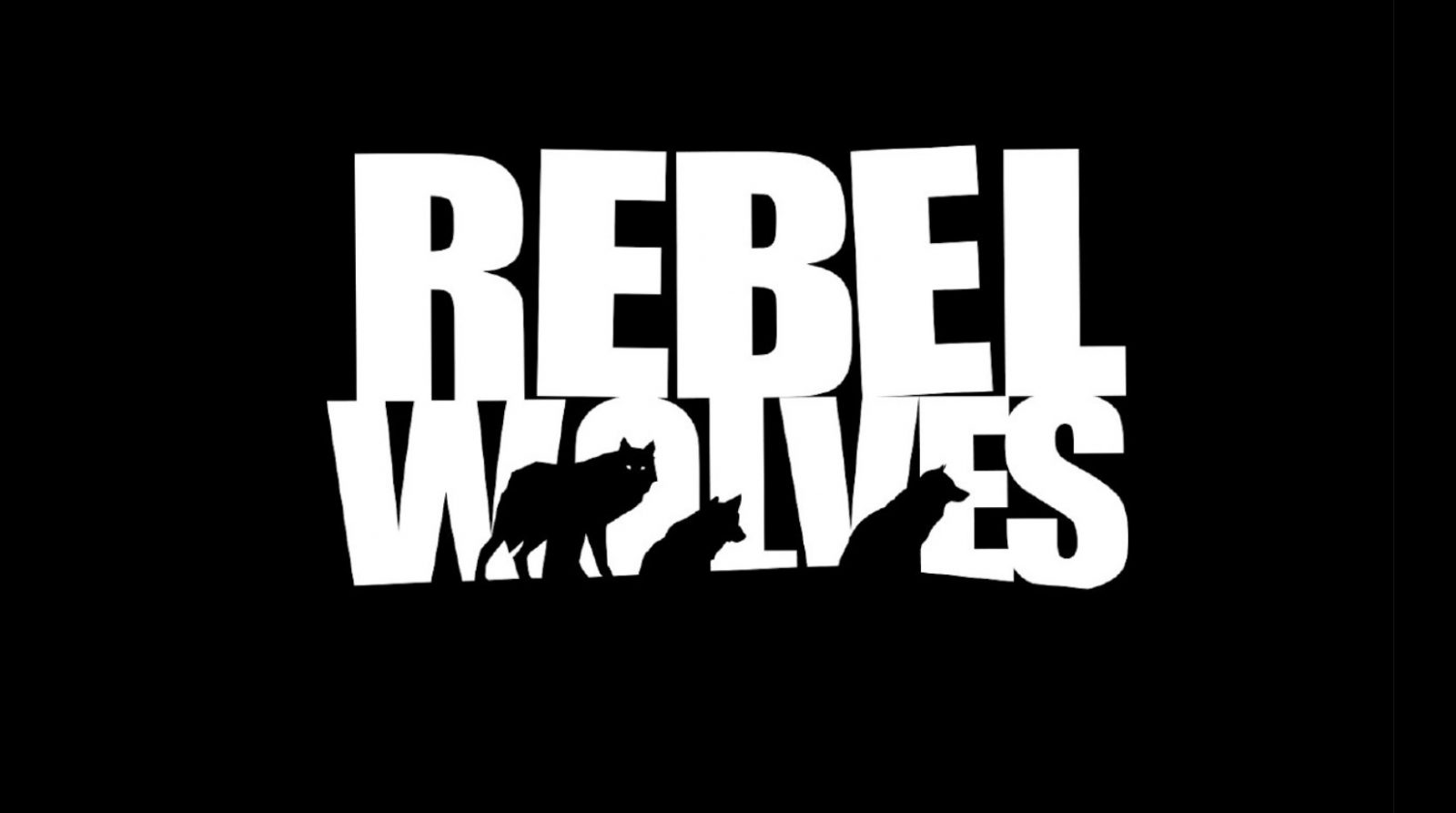 Former Witcher and Cyberpunk co-developers have teamed up to create Rebel Wolves, a startup studio, and have begun work on a next-gen RPG. The new RPG will be a dark fantasy built in Unreal Engine 5. Read below for full details on Rebel Wolves:

Warsaw, Poland – Feb. 16, 2022 — Konrad Tomaszkiewicz (Game Director -The Witcher 3, Head of Production/Secondary Game Director -Cyberpunk 2077) has assembled a new pack at startup studio, Rebel Wolves. Driven by the desire to build a passionate team dedicated to creating vibrant virtual worlds, filled to the brim with powerful emotions and unique experiences, Konrad envisioned a new studio with a united goal of doing things differently while also putting the team first at all times.

“For all of us here at Rebel Wolves, video games were always something we felt designed to do—something ingrained in our DNA. Personally, I couldn’t be happier to have banded together with friends who share this passion. We’re developing a video game we’d like to play in a way that games should be made. We want to evolve the cRPG genre by creating unforgeable stories and stirring deep emotions, all while working as a tightly knit team united by a shared goal and ambition. Collectively, we envision Rebel Wolves as a place where experienced game developers can reignite their passion, where they can focus on their craft and pour their love into an amazing, ambitious title. We want to stay small and agile—a place where people know and care for each other.” – Konrad Tomaszkiewicz, Rebel Wolves CEO and Game Director.

Rebel Wolves was born with aspirations of breaking away from the weight of AAA development studios and approaching every goal as a team. A lone wolf may be powerful, but true strength lies in the pack. In the coming months, Rebel Wolves will be hiring to fill various roles at the studio, both in-house and remote, and you can reach out to [email protected] for more information.

Bringing together a talented team of industry veterans from projects such as The Witcher Series, Cyberpunk 2077, Thronebreaker, and Shadow Warrior 2, Rebel Wolves is a new studio built on the foundations of fairness, teamwork, and openness. Unified by the mission of putting the team first—ALWAYS—they believe that happy people create great games as they endeavor to revolutionize the RPG genre with their first project. The first of a planned saga, Rebel Wolves’ first title is AAA dark fantasy built inside the Unreal 5 engine. 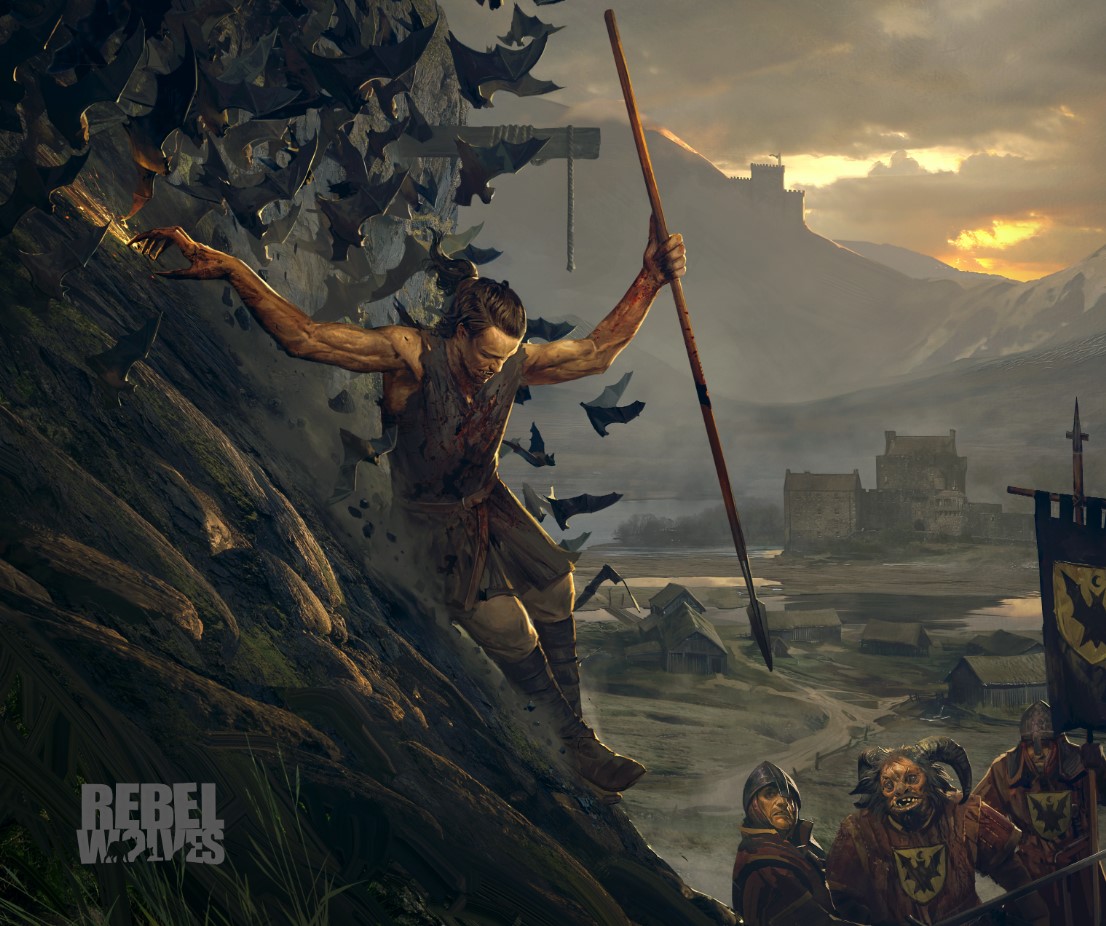 Based in Warsaw, Poland, and with remote workers around the world, Rebel Wolves is a new studio, but our team has years of experience working on some of the most critically acclaimed video games of all me. We co-created titles such as The Witcher 3, Cyberpunk 2077, and many others.

We decided to create our own studio and run it on our own terms. Chief among them: the team comes first, always. Happy people make great games – games players want and deserve. Yes, it’s as simple as that.

We’re industry veterans, but we’re hungry for more. We want to create amazing virtual worlds, filled to the brim with powerful emotions and unique experiences. Most of all, we want to share our boundless passion for video games. We know what players love, because we’re players ourselves.

We’re currently working on a AAA, story-driven RPG saga for PCs and next-gen consoles. We’ll have more to share soon. Trust us – you’ll be hooked.