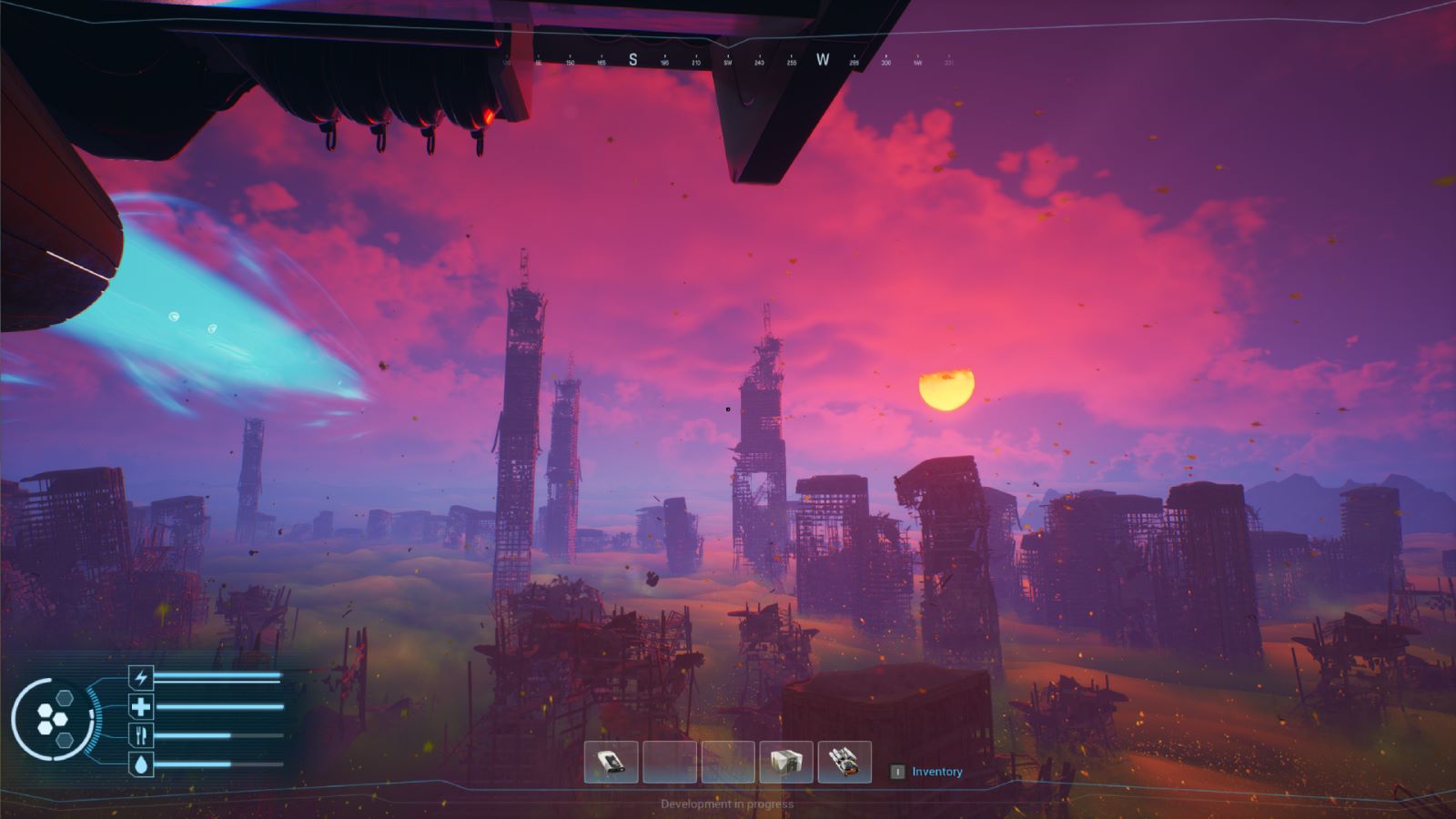 Forever Skies is an upcoming sci-fi survival game set to enter PC early access sometime this year. Today, it was announced that Pawel Blaszczak will be taking the helm in composing the soundtrack. He is well known for his work on Dying Light, Dead Island, and most notably the Witcher franchise. The first track was released giving players not only new game footage but a sneak peek at what to expect from the Polish composer. Check it out below: