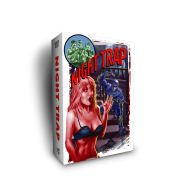 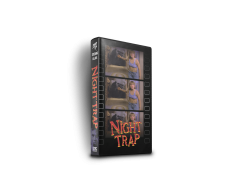 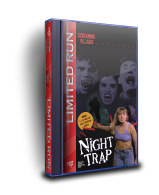 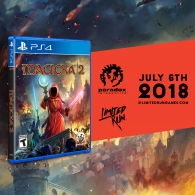 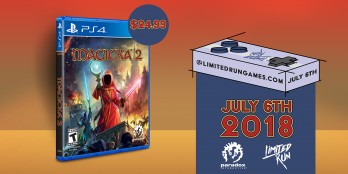 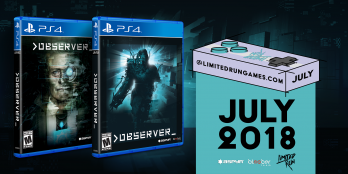 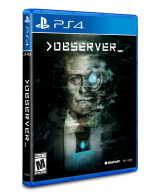 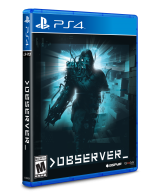 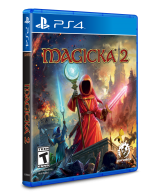 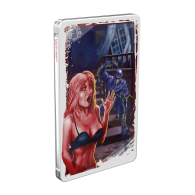 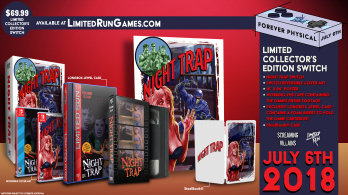 Today, Limited Run Games announced that it will release the Switch version of Night Trap physically on July 6. The original PlayStation 4 physical re-release was handled by the independent publisher, and the Switch version will also have a collector’s edition, which includes a 48-minute film version of the game’s cinematics on VHS.

We have some exciting news! Night Trap is coming to the Nintendo Switch physically this Friday, July 6th!

We will also be selling two exclusive vinyls for Night Trap! One in Sega CD Blue and one in 32X Yellow!

Unlike the previous PlayStation 4 release, the standard edition of Night Trap on Switch will be handled as a pre-order, which will be open until July 20. In addition to the Night Trap availability, bserver and Magika 2 will be on sale for the PlayStation 4. Stay tuned for more news here on Gaming Trend.