Star Wars Jedi: Survivor’s first trailer was just released during The Game Awards and to say that we are excited in an understatement. In the trailer we see a grizzled and more confident Cal Kestis embark on a new journey five years after the events of Star Wars Jedi: Fallen Order. You can check out the trailer above and read below for more info:

LOS ANGELES, Calif. – DECEMBER 8  – The galaxy is more dangerous than ever as the next chapter in Cal Kestis’ journey begins. Today at The Game Awards, Respawn Entertainment, Electronic Arts (NASDAQ:EA), and Lucasfilm Games revealed that Star Wars Jedi: Survivor™ will launch on PlayStation®5, Xbox Series X|S and PC on March 17, 2023. During the annual awards show, a first look at gameplay was premiered in a new Official Reveal trailer showcasing Cal Kestis (Cameron Monaghan) as a stronger and more experienced Jedi Knight while setting up the threats that await him. The veteran team at Respawn Entertainment is developing Star Wars Jedi: Survivor for the latest generation of gaming hardware to deliver action-packed Jedi combat with the deepest exploration and cinematic gameplay in the series. 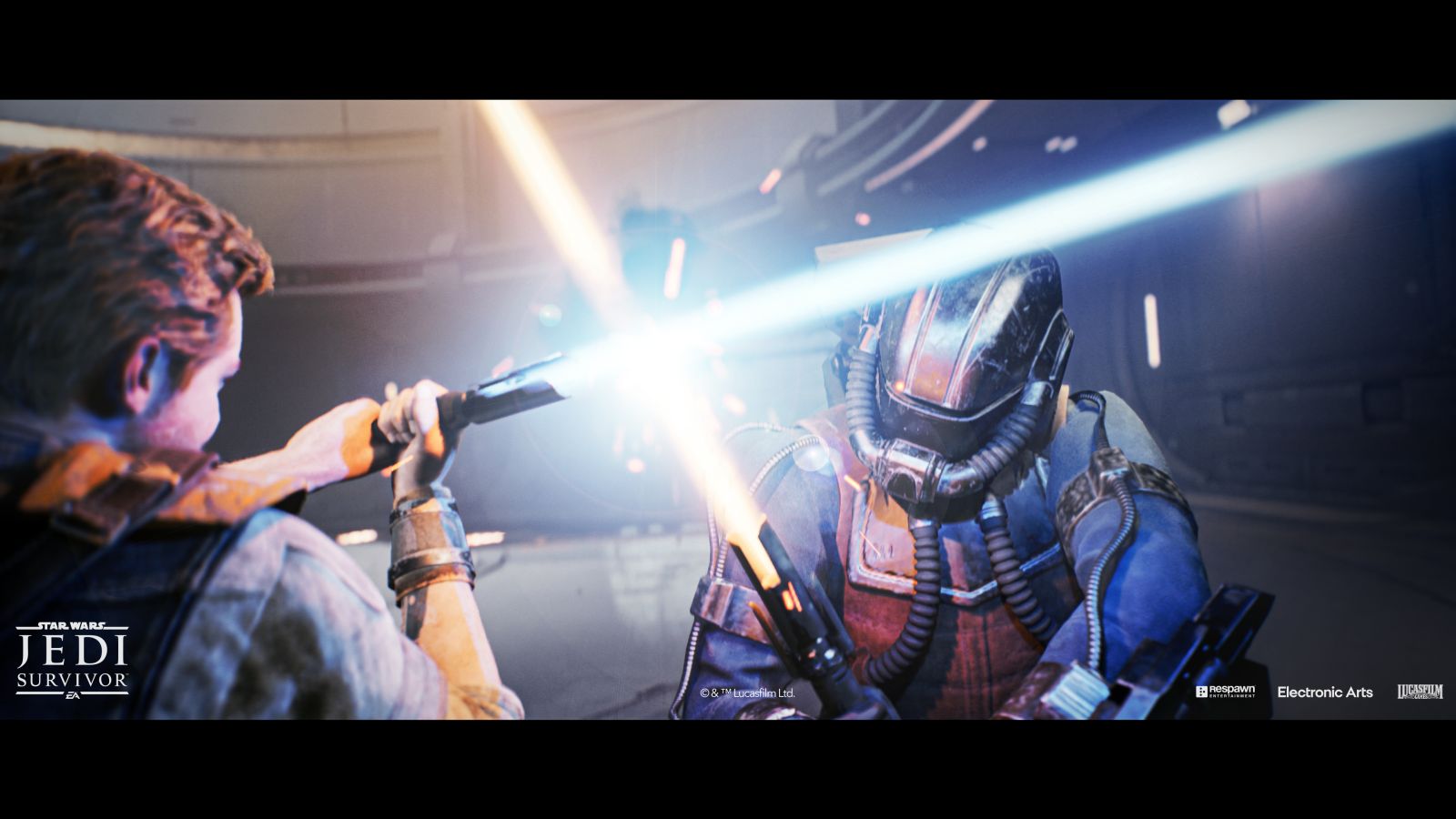 “Star Wars Jedi: Survivor evolves the gameplay, story, and exploration from Fallen Order in every way,” said Stig Asmussen, game director, Respawn. “Responsive and powerful combat makes players feel like a true Jedi Knight, with new lightsaber skills and Force abilities that add additional layers of strategy to each enemy encounter, and worlds that are filled with environmental challenges that must be overcome to unveil the mysteries within.”

Star Wars Jedi: Survivor picks up five years after the events of Star Wars Jedi: Fallen Order™, as Cal continues to grow as a Jedi and evade the Empire’s constant pursuit. With trusty companion BD-1 by his side, he joins forces with new and old allies to aid him on his quest, including the mercenary Bode Akuna (Noshir Dalal) and former crew member Cere Junda (Debra Wilson). With new traversal options such as an ascension cable to reach new heights and the ability to tame and ride creatures, Cal has many ways to navigate the perils he will face as he explores both familiar and new worlds across the galaxy. 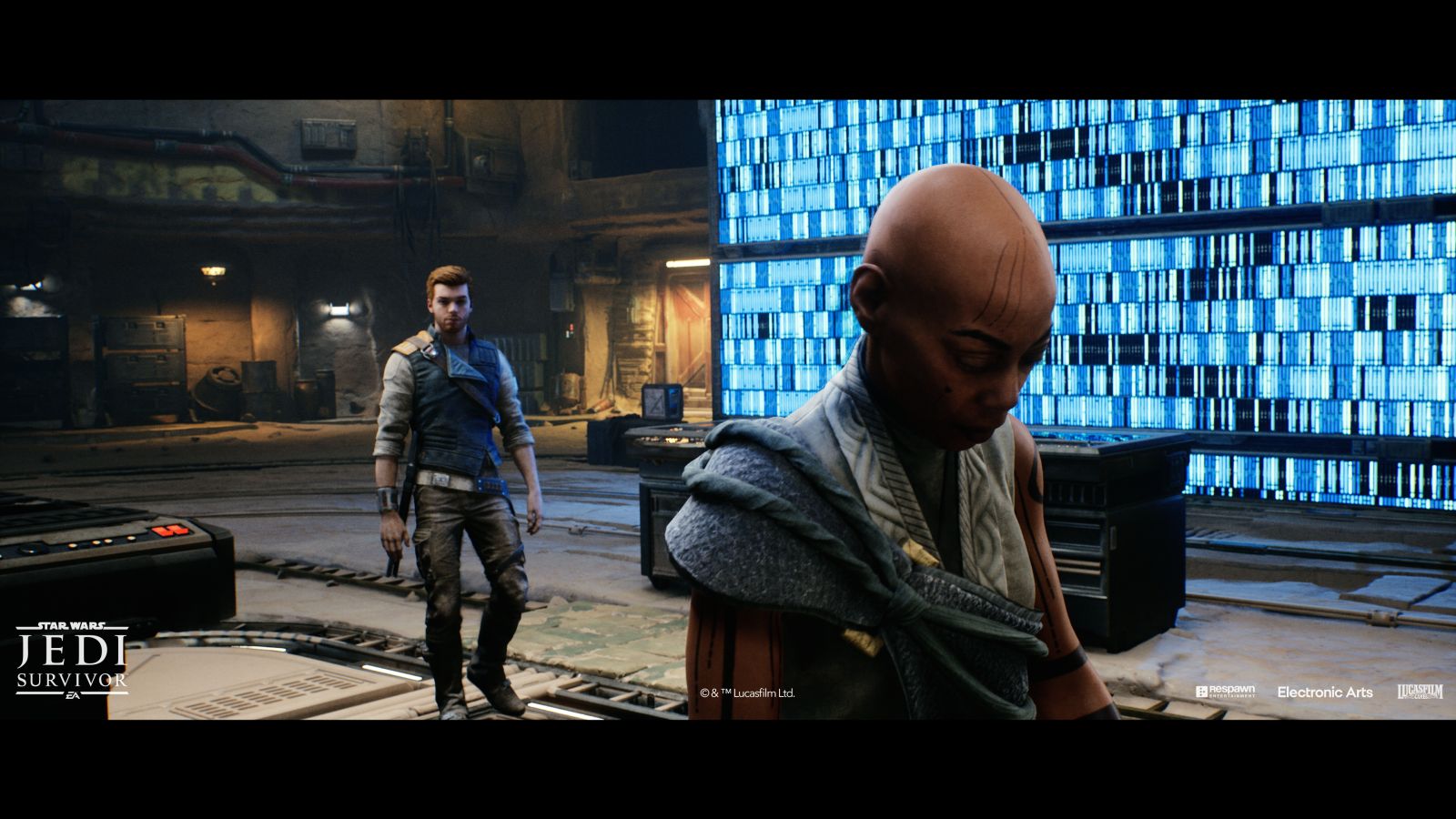 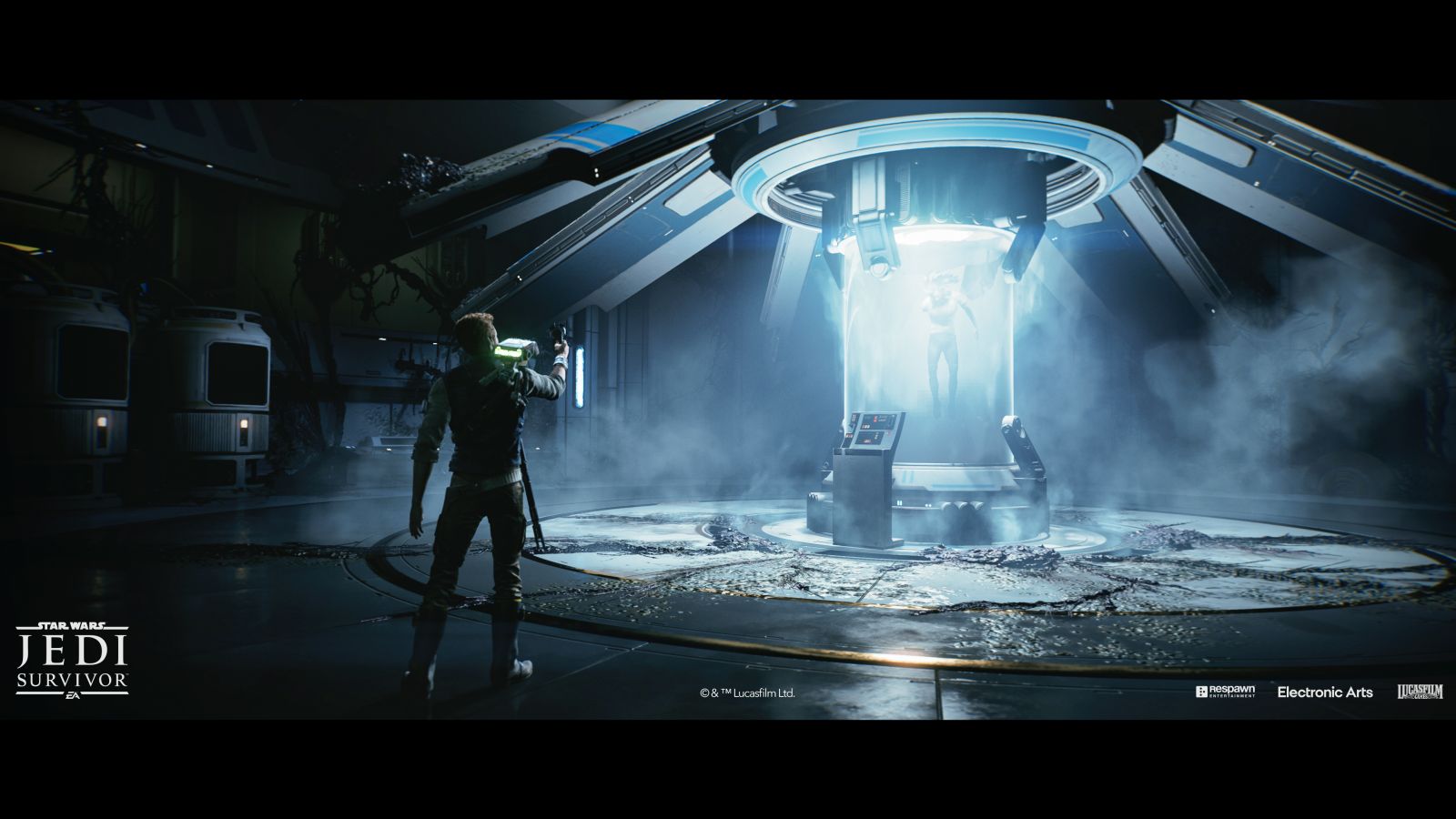