Ikai, a first person psychological horror game based around Japanese folklore, released its first trailer today! While first person horror games are a dime a dozen, Ikai intrigues with its defenseless main character who must stand up against horrors without any traditional weapons or means of overcoming their adversaries.

PM Studios and Endflame are pleased to announce that Ikai is stalking onto PC, PS5, PS4, and Nintendo Switch in October 2021. Dark Japanese folklore comes to life in this stunning new psychological horror game where your only defense against the demons is your ability to ward them off with mystical kanji. Players are invited to head over to Steam and add Ikai to their wishlists.

Ikai embodies the spirit of the classic first-person psychological horror genre with a defenseless main character incapable of attacking evil creatures through traditional means. No guns, swords, or howitzers here. Instead, it explores a new sense of horror by making the player face the threats directly by neither fleeing nor attacking. 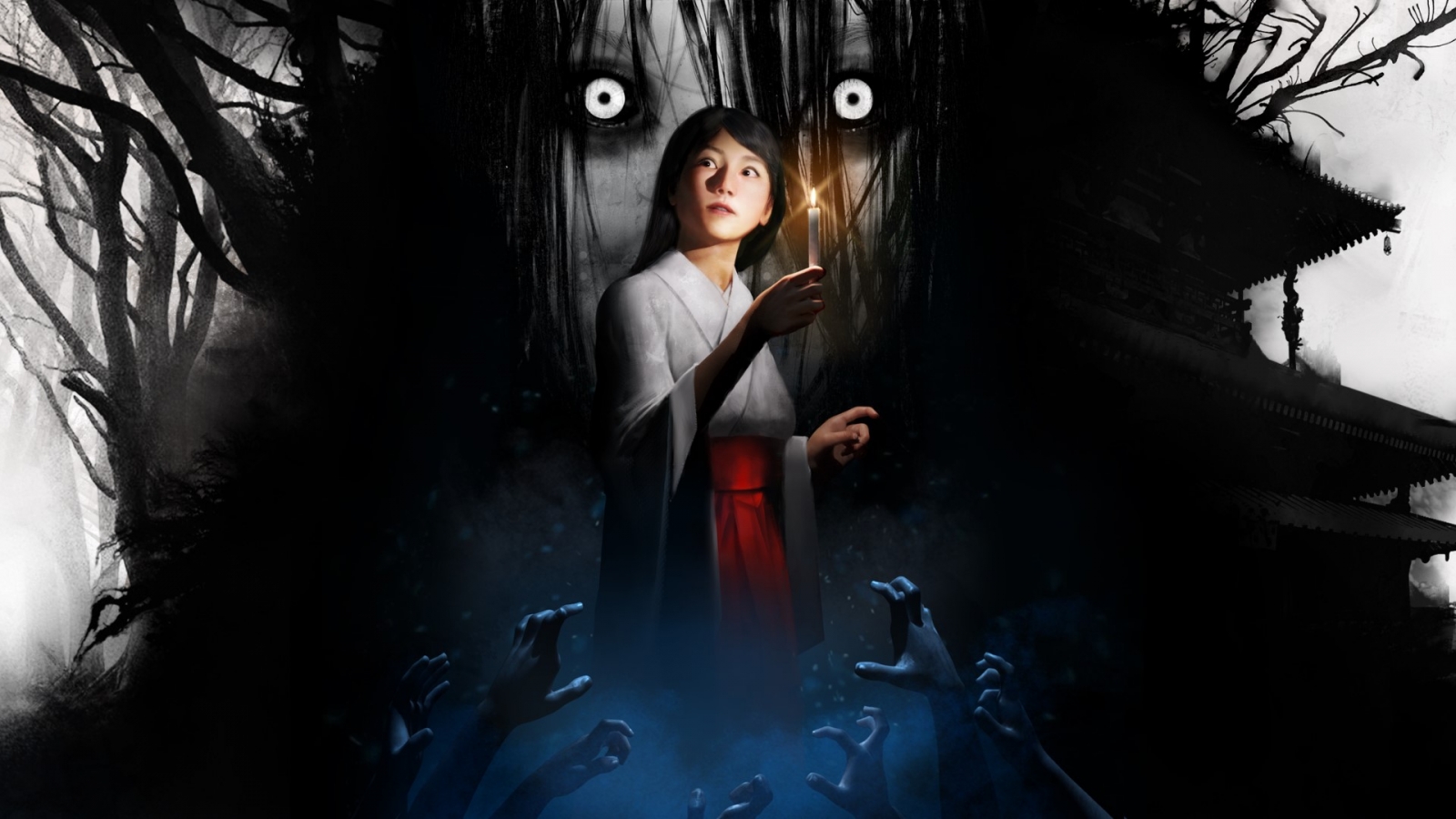 Don’t faint now, embrace your weaknesses and pray for surviving in the mayhem you’ve just unleashed.

*FEAR: Experience the horror in first-person by the hand of Japanese spirits, monsters, and yokai.

*EXPLORATION: Wander around a feudal Shinto shrine and explore to unveil the story behind Naoko, the main character.

*DRAWING: Concentrate on drawing protective seals over the strange sounds and events happening around.

*PUZZLES: Pit your wits against the several puzzles that will try to stop you

*STEALTH & RUN: Be silent, do not disturb the evil… Or just run, run away from it all, if you can…

Stay tuned to Gaming Trend for more info on Ikai as it is released!