In this new trailer, as Robert Louis Stevenson’s poem “Requiem” sets the tone, witness the first glimpses of Amicia and Hugo’s epic adventure in a brutal, breathtaking world twisted by supernatural forces. After escaping their devastated homeland, Amicia and Hugo journey far south to new regions and vibrant cities.

Discover the cost of saving those you love in a desperate struggle for survival. Strike from the shadows or unleash hell, overcoming foes and challenges with a variety of crafted tools and supernatural powers. 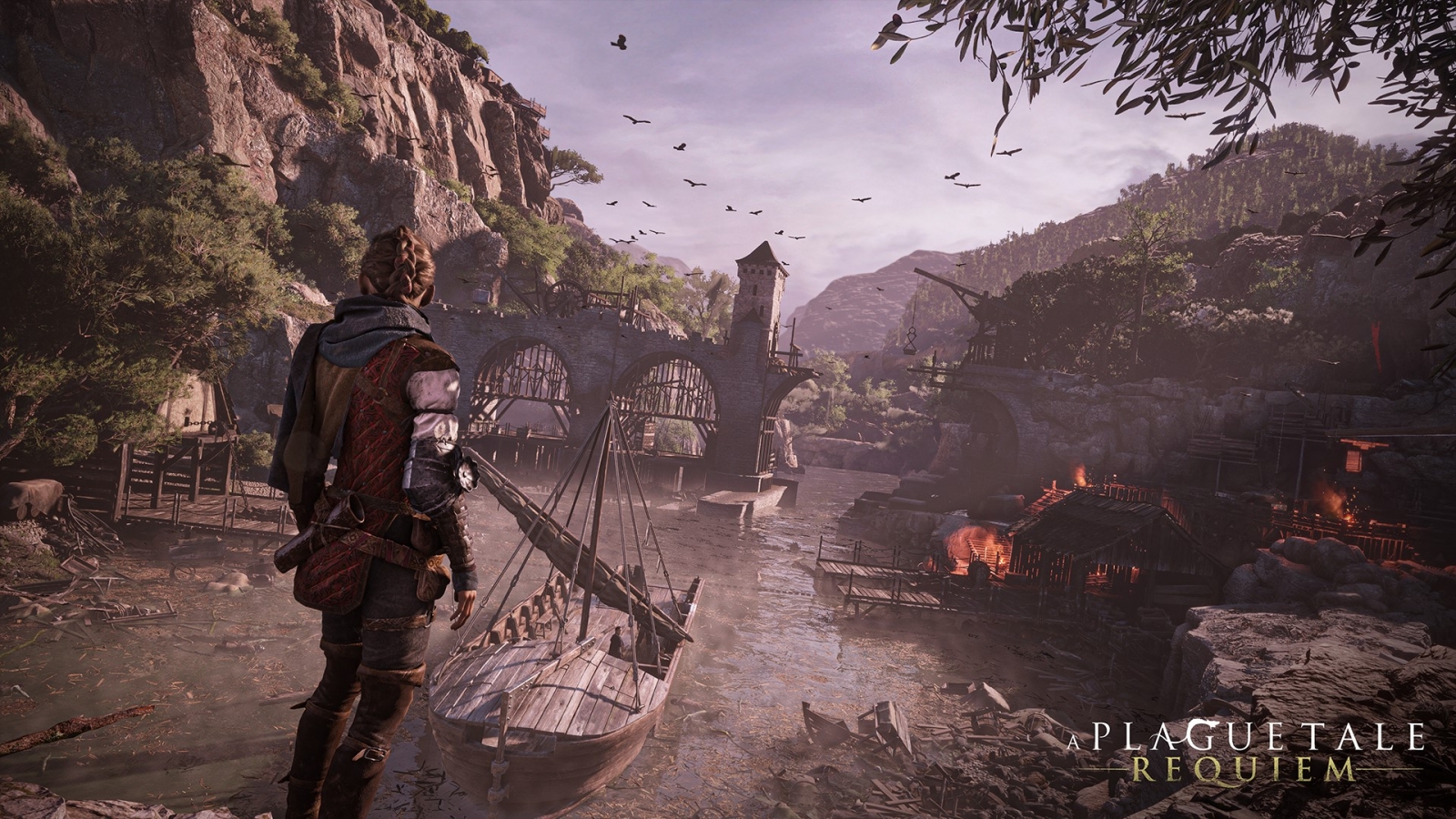 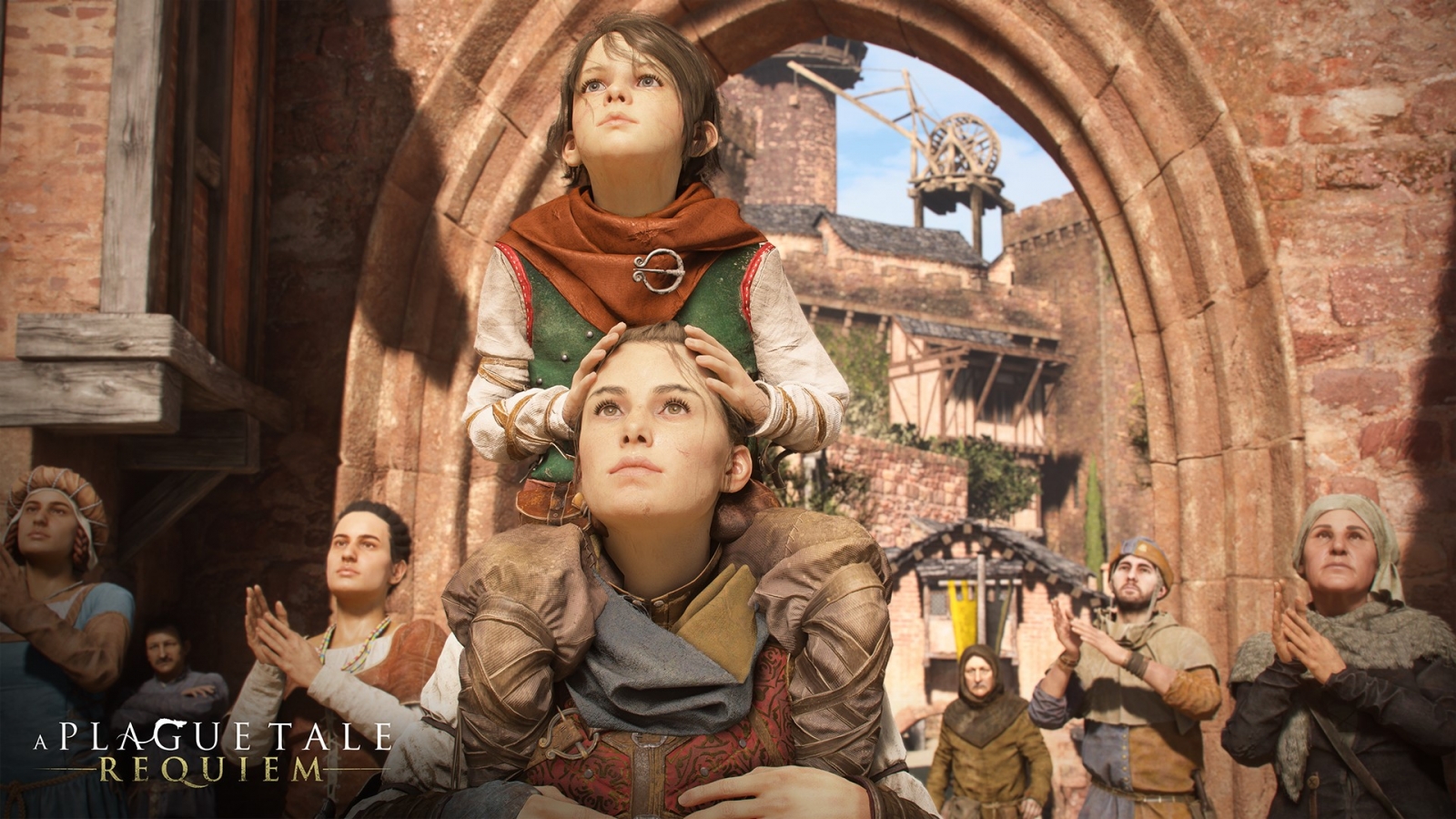 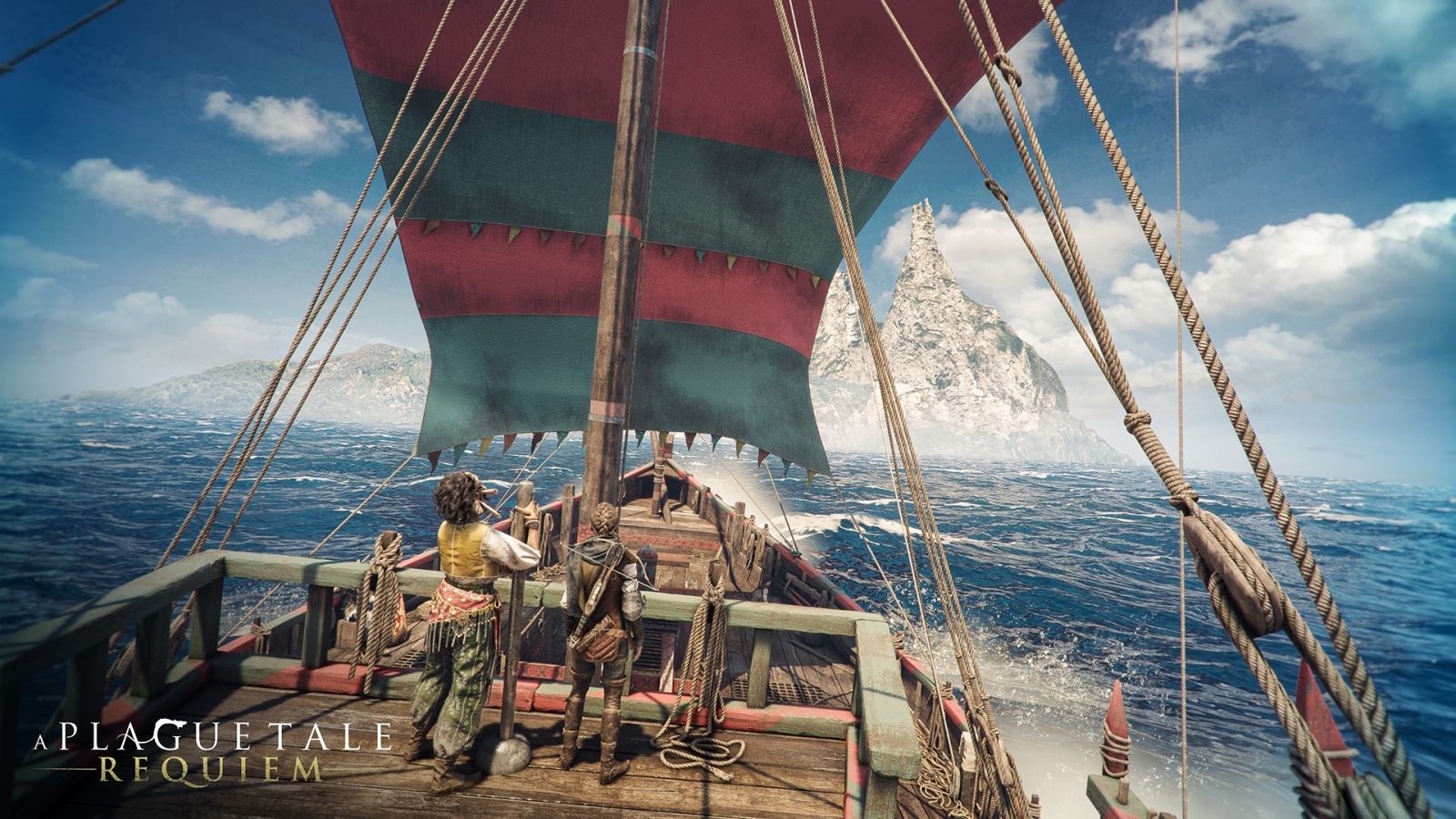 Embark on a heart-rending journey in A Plague Tale: Requiem, set to release in 2022 on Xbox Series X|S, PlayStation 5, PC, and in Cloud Version on Nintendo Switch. The game will be available at launch with Xbox Game Pass for Console, PC and Cloud. Wishlist the game now, follow us on social networks, and sign up as a Focus member now to get latest info and upcoming exclusive offers for A Plague Tale: Requiem and the whole Focus catalogue.

Play the first chapter of A Plague Tale: Innocence for free to celebrate!

Thanks to our cloud gaming partner Gamestream, the world-leading provider of cloud gaming solutions for the B2B market, celebrate the gameplay reveal of A Plague Tale: Requiem by trying the game where it all started. Available to everyone for free on Windows PC, the first chapter of A Plague Tale: Innocence is playable for up to 50 minutes with cloud streaming on the Focus Store until January 9.

Stay tuned to Gaming Trend for more info on A Plague Tale: Reqiuem and for all your gaming, tech, and entertainment news!