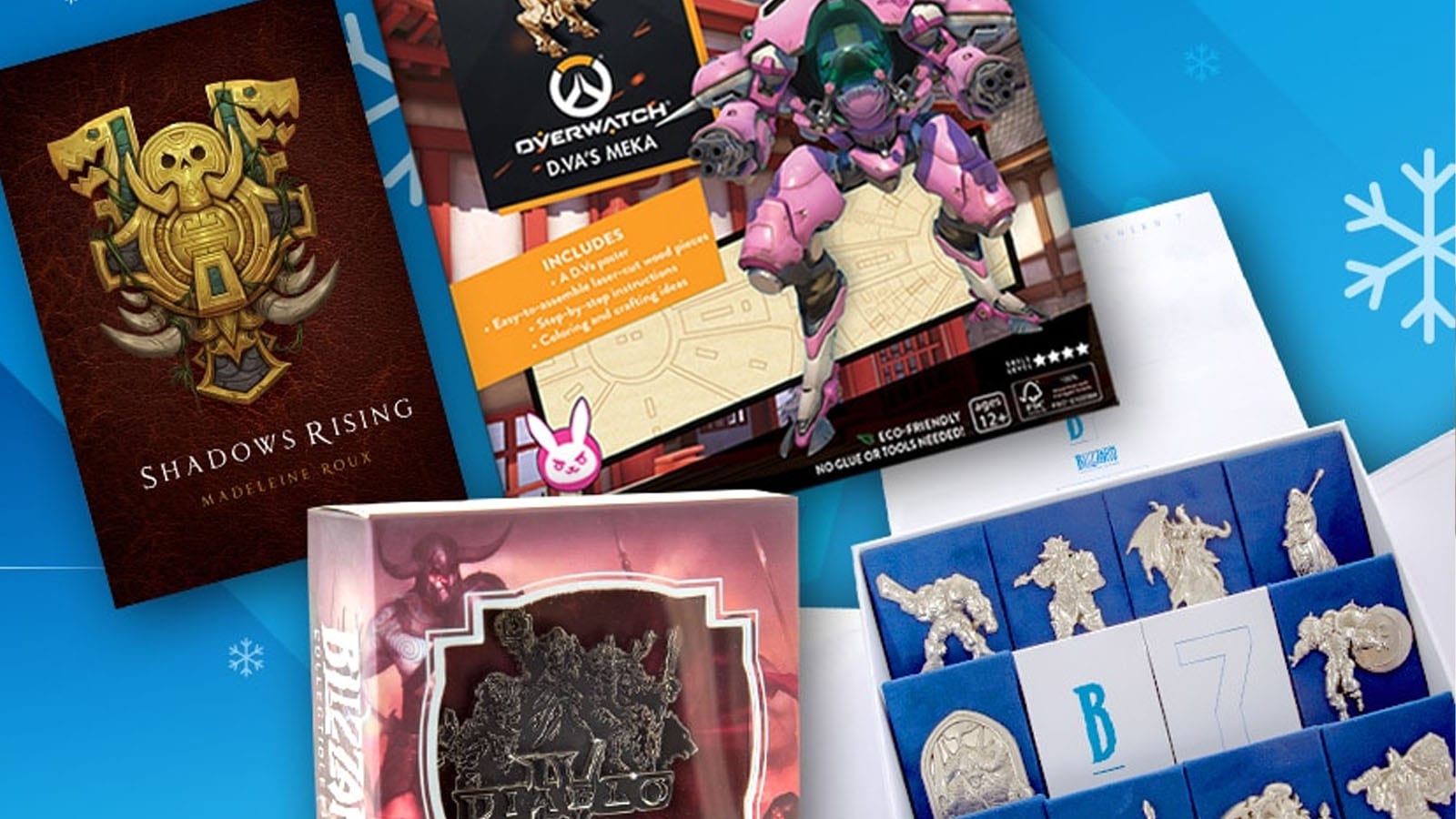 Today Blizzard launched their first ever Blizzard GearFest, which celebrates all of the fan favorite franchises, with a retail event that introduces new exclusive products all in time for the holiday shopping season. There are nearly 50 brand-new products which will be released on the Blizzard Gear Store. The first wave hits today and the second wave will hit on November 16th.Blizzard GearFest will include brand-new collectibles, exclusive pins, figures, books, apparel, gear and more. Franchise products will span Overwatch, World of Warcraft, Diablo, StarCraft, Hearthstone, and Heroes of the Storm.

Funko fans will rejoice as 4 new Blizzard Exclusive Funko figures are now available. Pick up a really cool Illidan figure or a Sylvanas Figure to prepare for Shadowlands. 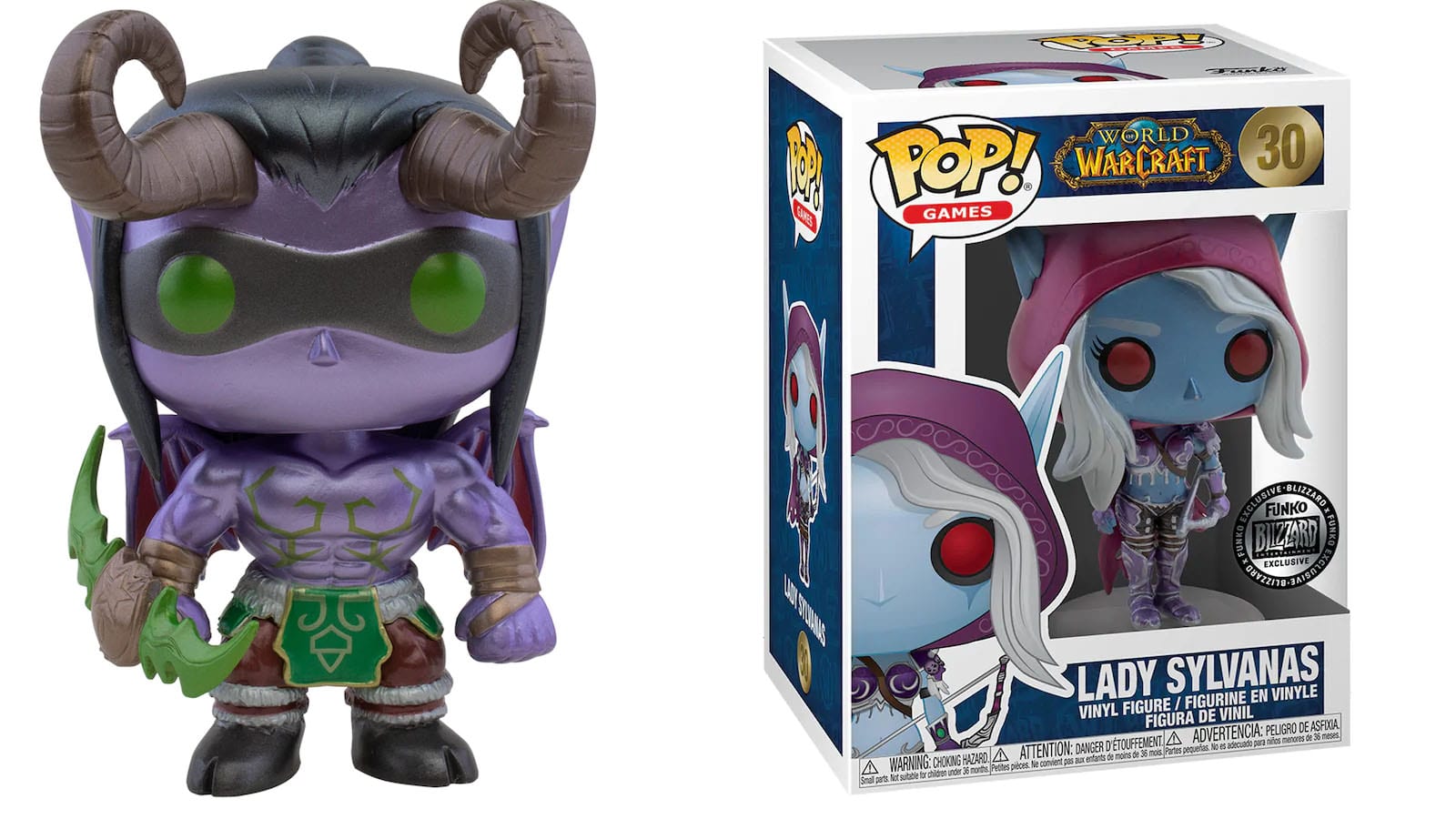 Fans of D.Va from Overwatch will have access to an awesome wooden collectable model that they can assemble themselves following the step-by-step instructions. The original model will be natural wood so you can decorate it with your favorite skin from Overwatch! 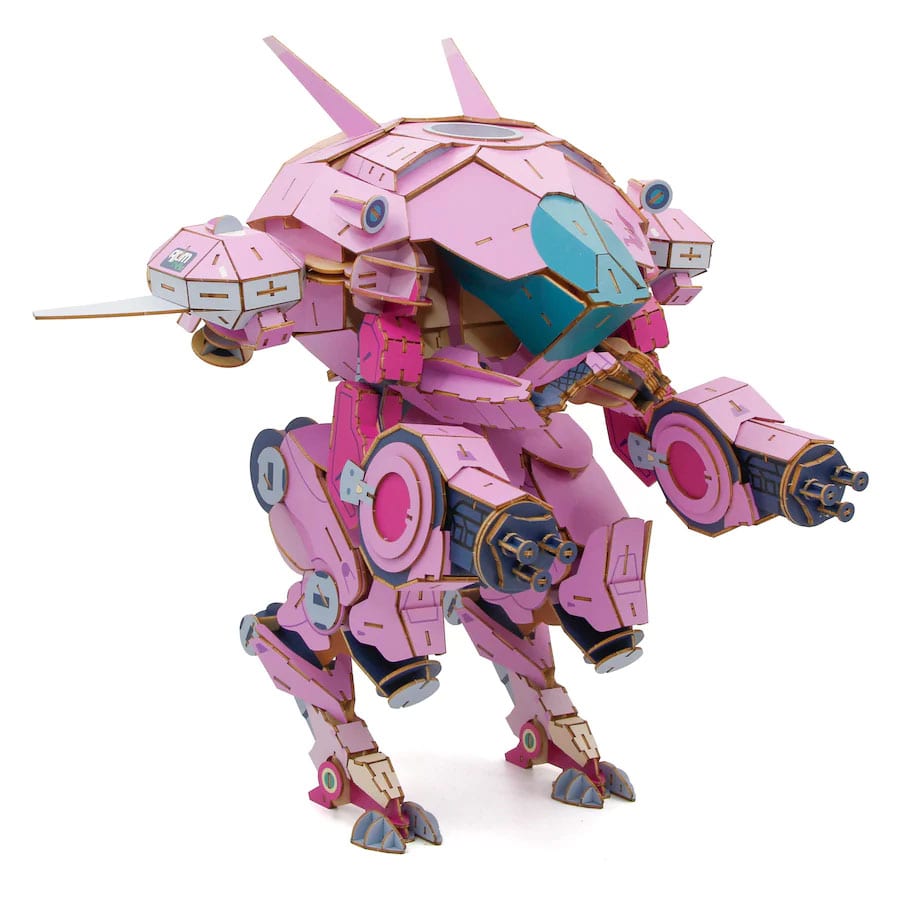 Pin collectors aren’t left out either, as different individual pins as well as pin sets are available during this event. Pick up some Collector’s Edition Pins or try your luck with a Blind Pack. 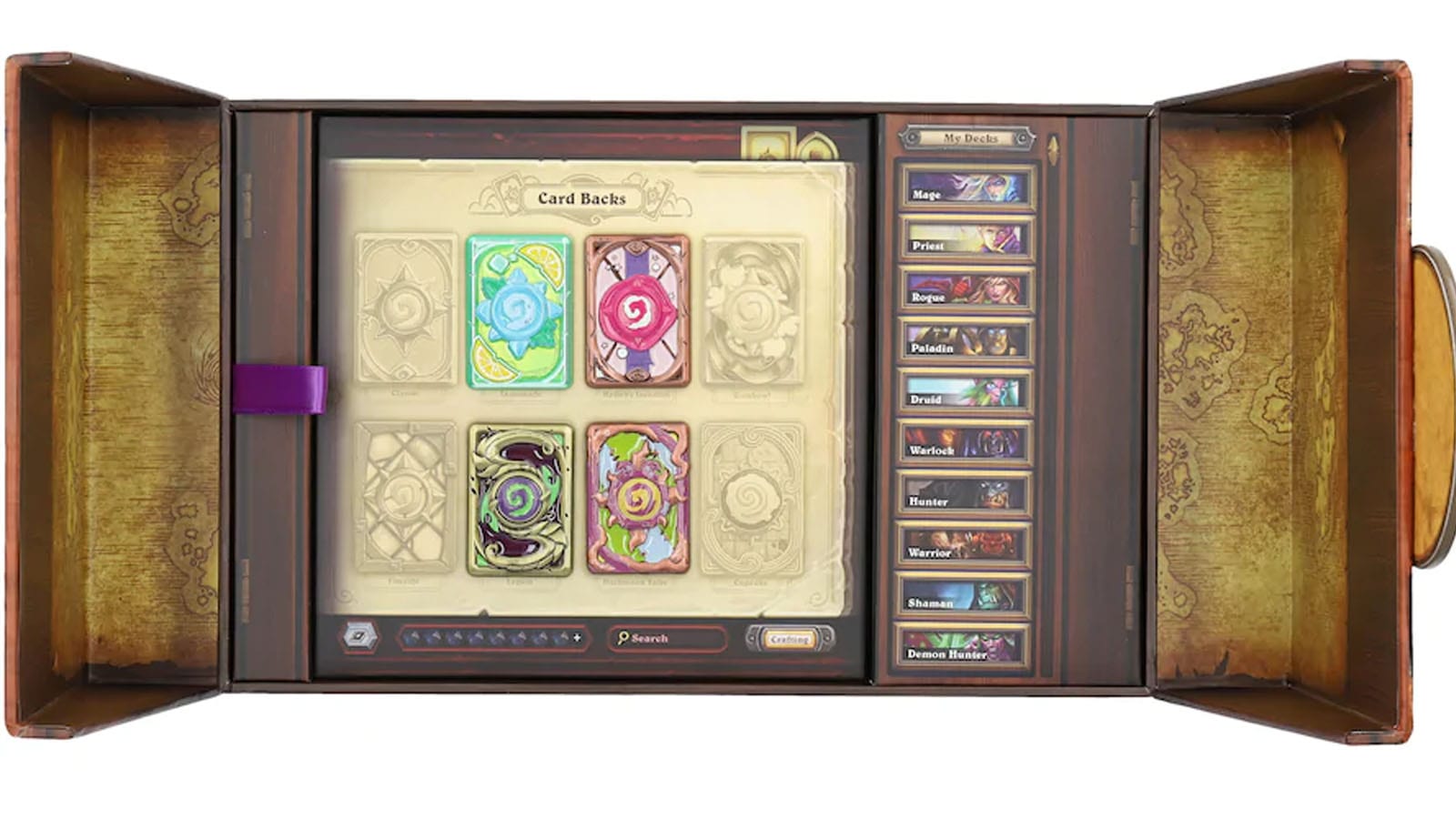 This is just the surface of everything that is available. There are more figurines, Hot Wheels cars, Plush, Apparel and much more.

Alongside these new product releases on November 2, Blizzard fans will find a range of special promotions/discounts on the Blizzard Gear Store that will include over 40 of Blizzard’s most popular, recent franchise consumer product releases – such as the Diablo Lilith 24.5” Premium Statue and the Small World of Warcraft Board Game. Blizzard also just recently released the new World of Warcraft Warchief Thrall Premium Statue (standing an epic 23.5 inches tall and weighing nearly 40 pounds!) alongside other new World of Warcraft: Shadowlands products, all of which will continue to be available during Blizzard GearFest.

Don’t miss out on these new exclusive items or on this discount! Stay tuned to Gaming Trend for all you gaming and gear news!