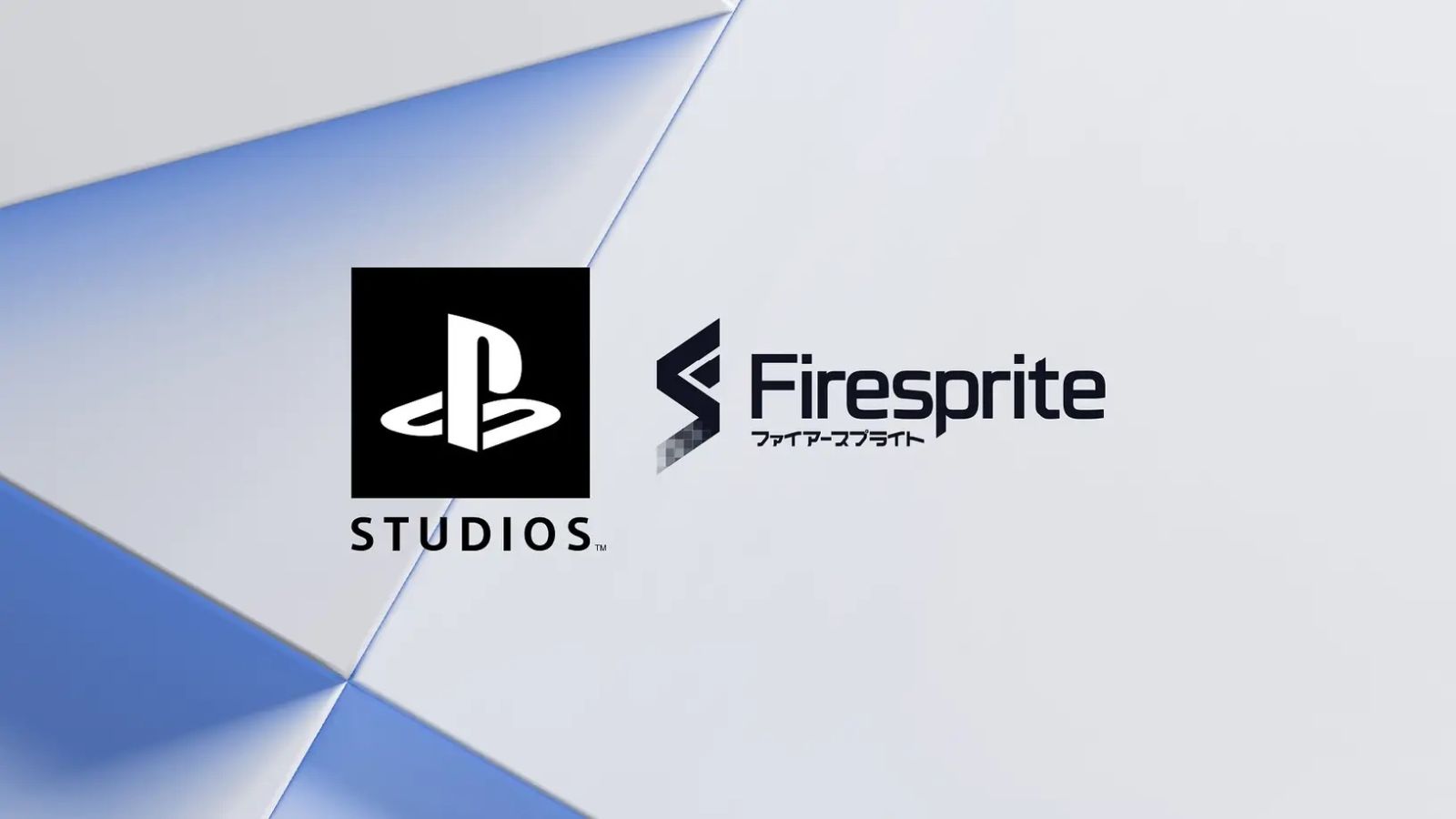 Three weeks after the announcement of Firesprite Limited joining PlayStation Studios, Firesprite announced that it has acquired Fabrik Games Limited, a close collaborator with the developer.

Most recently, Fabrik Games Limited assisted with the development of Firesprite’s survival horror title, The Persistence.

Regarding this new acquisition, Managing Director of Firesprite Limited Graeme Ankers said, “There’s a huge amount of creative and cultural alignment already and the entire team is excited to be on board. We can’t wait to show everyone what we’re capable of.”

This acquisition brings the total headcount of Firesprite Limited’s studio to 265 as of September 29, 2021. Sony Interactive Entertainment is building up its VR studios right now, so that when the PSVR 2 is announced there will be plenty of games for players to dive into. From this acquisition it is plain to see that Sony is putting their faith into Firesprite and its vision.