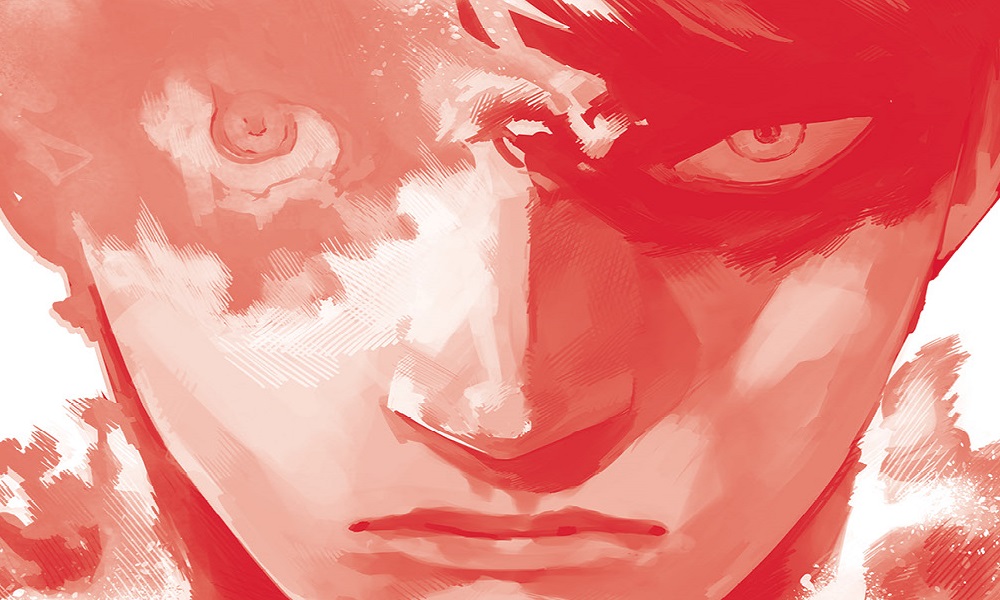 It might be cold where you live, but Viz Media is heating it up as it announced that it will release the dystopian manga Fire Punch on January 16. The quarterly series will be released under the Viz Signature imprint and will retail at $12.99.

In FIRE PUNCH, orphaned siblings Agni and Luna, like the Ice Witch who cursed their world, are two of the “blessed,” humans who hold special abilities. However, not all who are blessed are friendly, and after another of their kind attacks Agni and decimates the orphans’ village, Agni fights to survive, vowing revenge.

“FIRE PUNCH presents a stark vision of the world where those who are ‘blessed’ can use their special abilities to give hope to or wreak havoc on the starving masses,” says Jennifer LeBlanc, Editor. “Follow humanity’s struggle for survival in this dark and sometimes crazy supernatural thriller this January.”