Earlier this weekend at EVO 2019, Aksys Games announced that it will release Under Night In-Birth Exe:Late[cl-r] in North America, working with Arc System Works to hammer out a release date soon. The game will include thousands of balance changes plus a new character, Londrekia, to head into the fray. 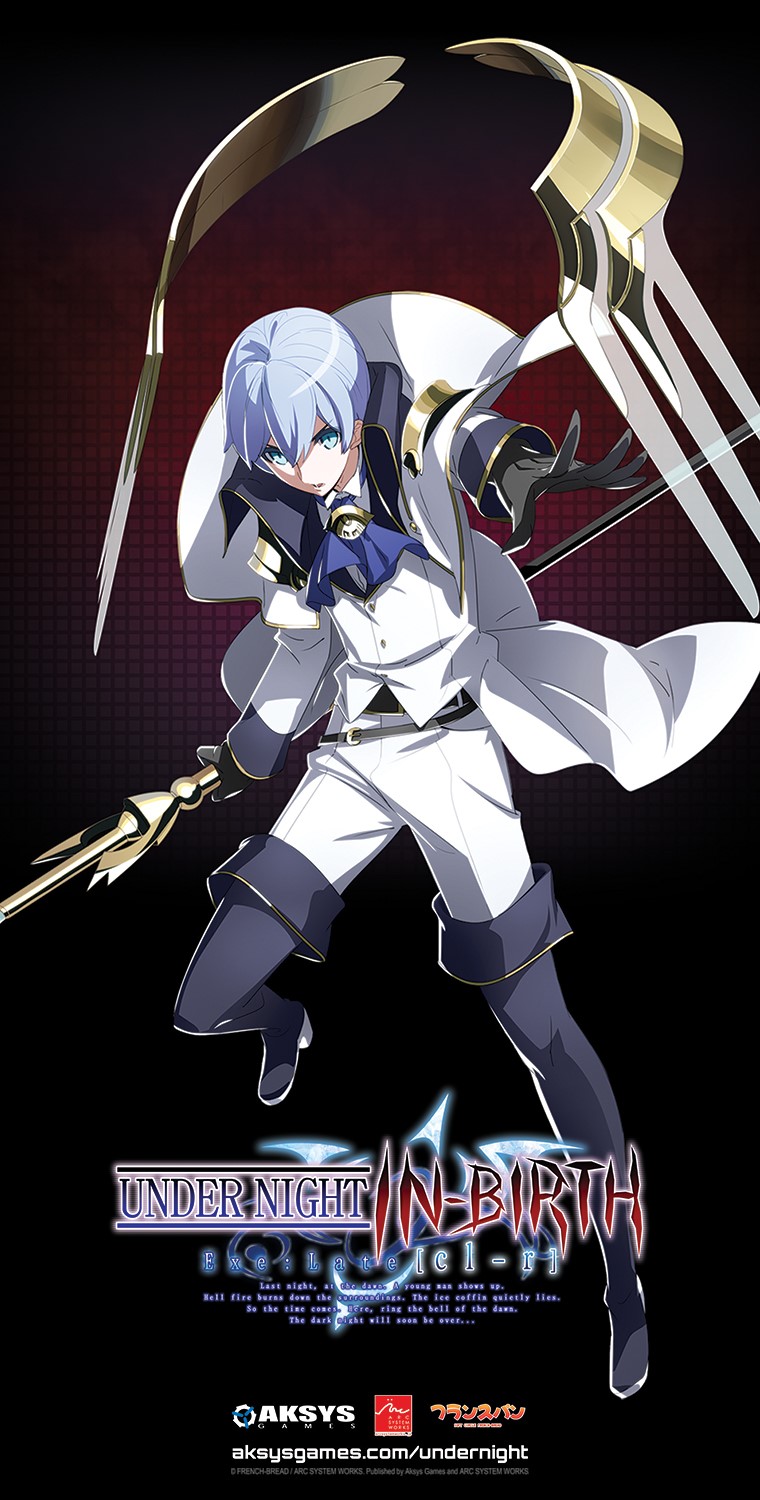 “The 2D fighting community has been incredibly supportive, and we are as excited about this new chapter in the Under Night In-Birth series as they are,” says Akibo Shieh, founder and CEO of Aksys Games. “With the introduction of a new character, the entire game has been carefully rebalanced and perfected for the greatest possible anime fighting experience to date.”