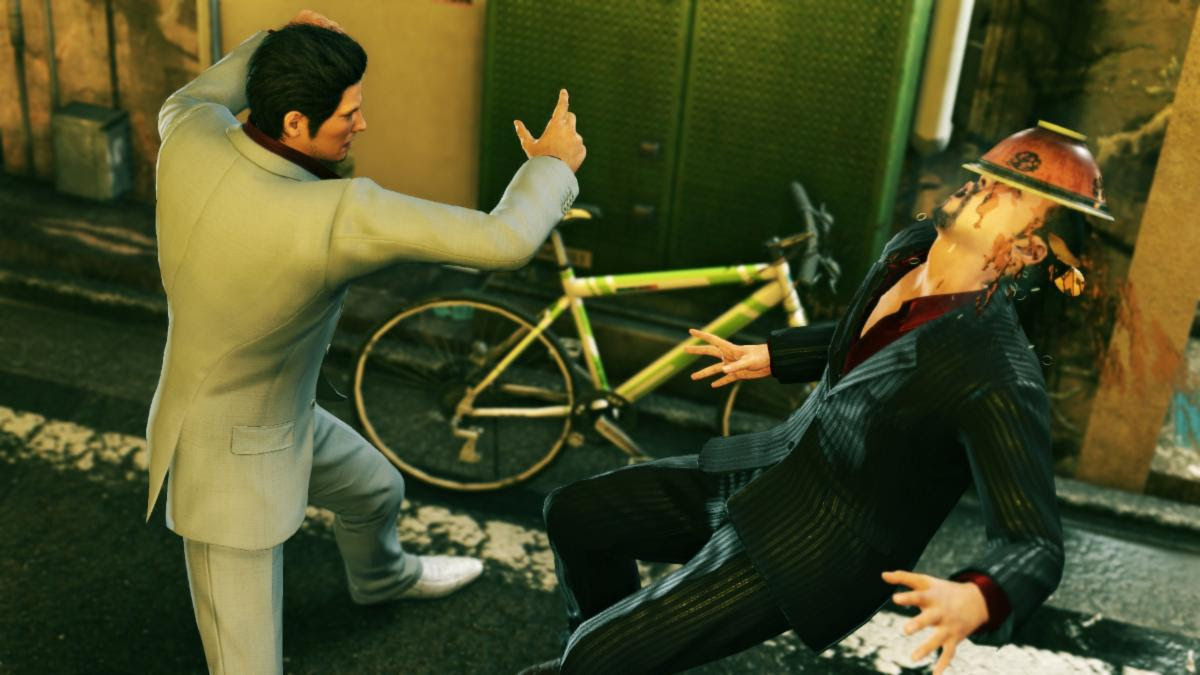 The Xbox One has a little more trouble brewing today as Sega announced that Yakuza Kiwami to will be heading to Xbox One and Windows 10 via Xbox Game Pass on July 30. The Yakuza 2 remake has rebuilt the original game through its Dragon Engine, and now Xbox gamers can experience the thrills of returning back to the crime organization.

It’s been a full year since the legendary Dragon of Dojima, Kazuma Kiryu took his leave from the world of the yakuza during the events of Yakuza Kiwami. Fate, however, has other things in mind for thehim, and Kiryu finds himself back on the front lines of a potential all-out war between the two most formidable yakuza organizations, as SEGA proudly presents Yakuza Kiwami 2, one of the most beloved storylines in the franchise’s history, remade in full HD.

Yakuza Kiwami 2 is the first Yakuza game available to Xbox One & Windows 10 players utilizing Ryu Ga Gotoku Studio’s powerful Dragon Engine, which features vastly improved graphics and performance, as well as seamless transitions when entering and exiting buildings or combat. You can even take fights from the street into nearby convenience stores – just don’t expect any service if you happen to trash the store. Yakuza Kiwami 2 also features a full playable side story featuring fan-favorite character Goro Majima, as well as a wealth of new substories and mini games to keep you playing for countless hours. 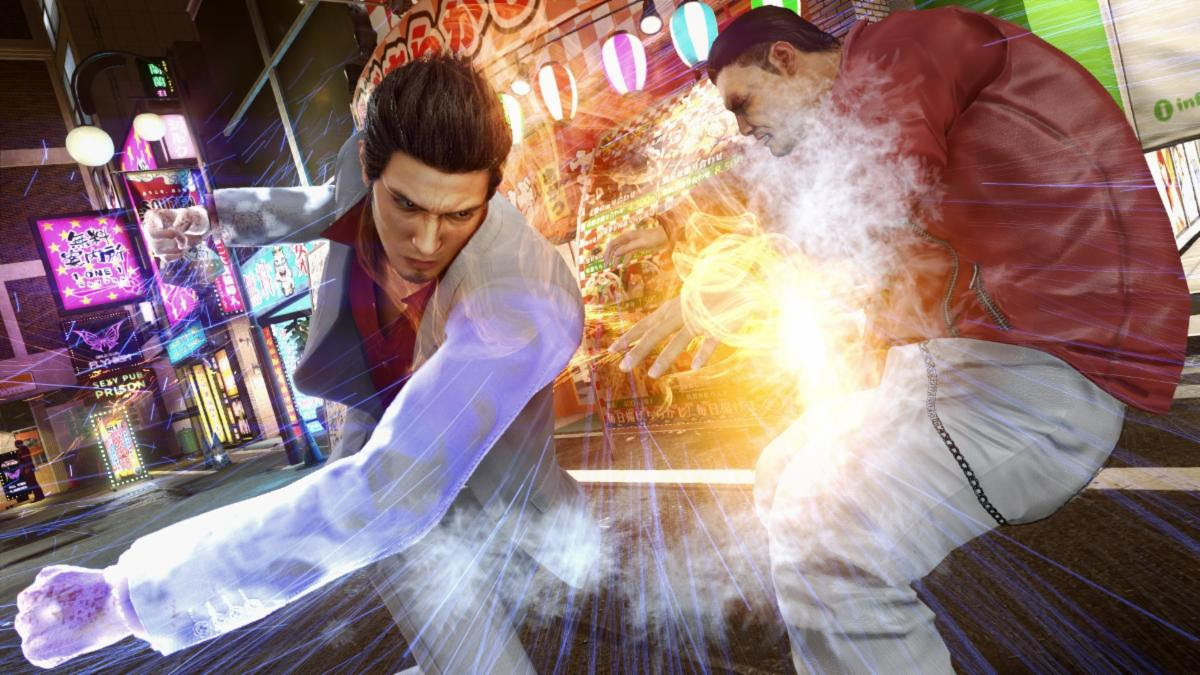 Check out our review of Yakuza Kiwami 2, and stay tuned for more news here on Gaming Trend.