Today, Whitethorn Digital and Matias Schmied announced that they will release the mystery-thriller adventure game Evan’s Remains on June 11 for Xbox One, Nintendo Switch, PlayStation 4, and PC. The game will also have a free limited-time demo on Steam as part of the Steam Game Festival Spring Edition.

Evan’s Remains is about finding a missing boy. The game combines logic-based platform puzzles with narrative inspired by Japanese graphic adventure games. Follow the journey of Dysis in her attempt to find Evan.

“Evan’s Remains tries to convey a strong feeling of mystery and to leave the player wondering — just what is really going on here?,” lead developer Matías Schmied said. “Like its inspirations – Ace Attorney, Ghost Trick, Danganronpa, Yume Nikki, and many others – we hope players will feel a profound sense of satisfaction as they slowly piece together the narrative.” 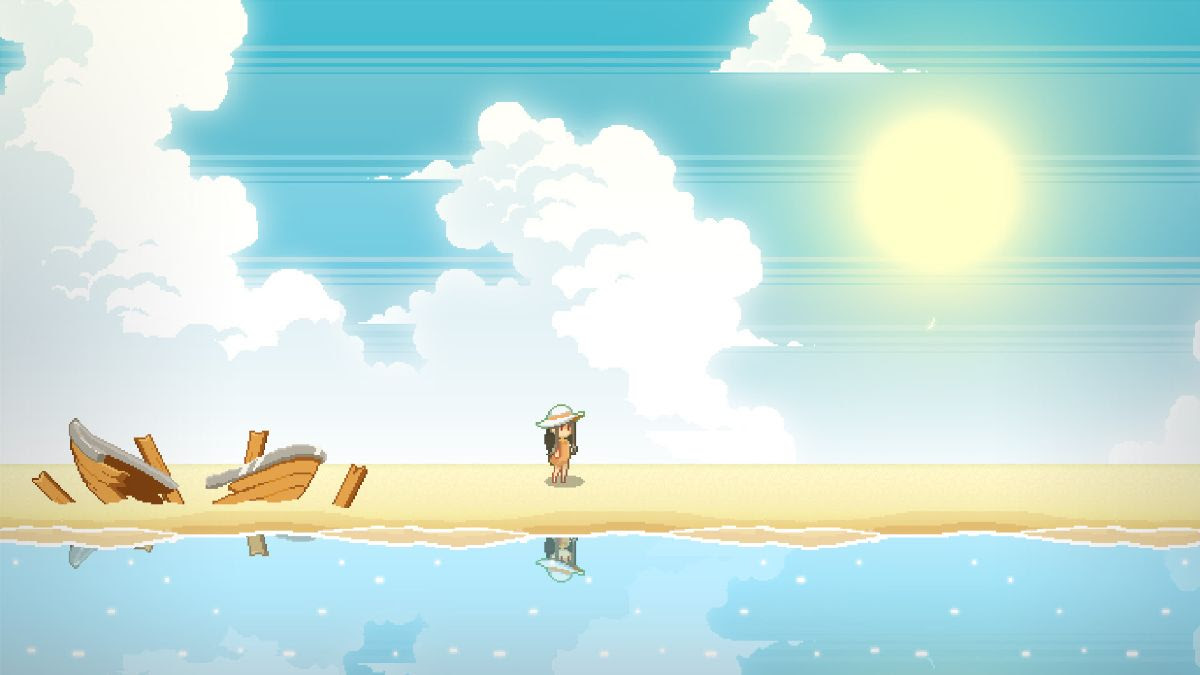 Featuring gorgeous pixel-graphics and puzzles that must be solved using deduction over dexterity or skill, Evan’s Remains invites you to sit back, relax, solve some puzzles, and immerse yourself in a story rich in mystery and punctuated by dialogue from a unique cast of characters. There are no enemies, no punishments, no failures, and no Game Over.