We have been waiting for this moment since the technical demo on the PlayStation 3 way back in 2011, but it’s finally here — Final Fantasy VII Remake is almost here.  As we announced yesterday, the game is headed to PlayStation 4 on March 3rd, 2020. Now, thanks to the Square Enix presser we get a deluge of new information, screens, and a fresh trailer, as well as an absolutely gorgeous limited edition 1st Class Edition of the game. 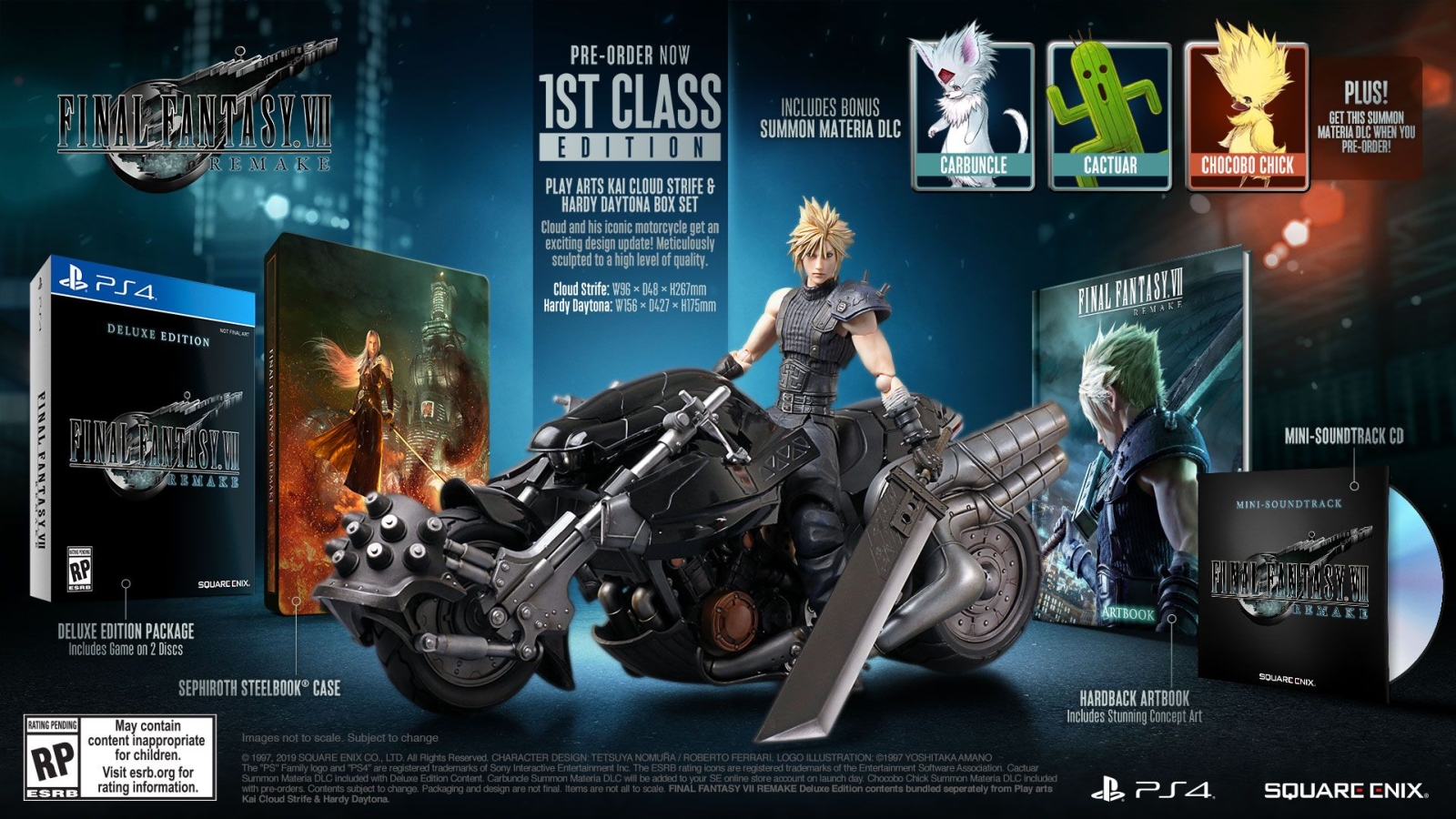 The “1st Class Edition” includes all Deluxe Edition content, the Carbuncle Summon Materia DLC, as well as a Play Arts Kai Cloud Strife and Hardy Daytona box set (bundled separately), which is available to pre-order in limited quantities from the SQUARE ENIX Store.

In addition, we finally have a good rundown of who will be voicing our favorite silent adventurers, as well as one of Final Fantasy’s most sinister villains of all time:

Square Enix is being very deliberate on the way they’ve announced the game — “FINAL FANTASY VII REMAKE will be available first for the PlayStation®4 system from March 3, 2020″ clearly indicates that we can expect this game to come to other platforms eventually.  How long is that?  That’s the million dollar question.   In the mean time, feast on these beautiful screens of the game in motion. 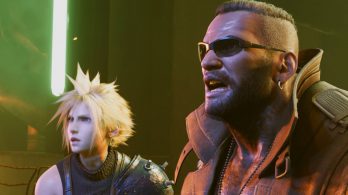 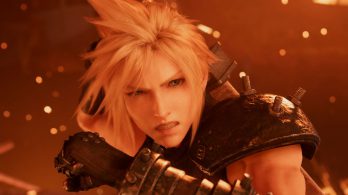 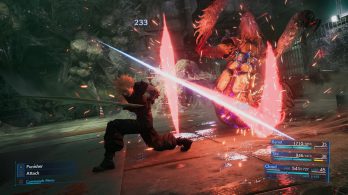 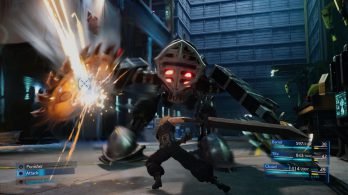 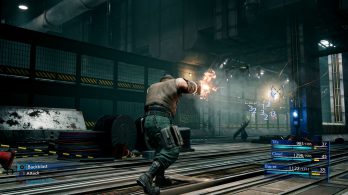 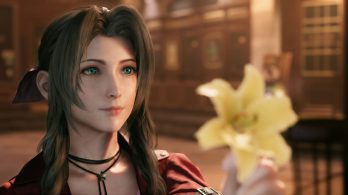