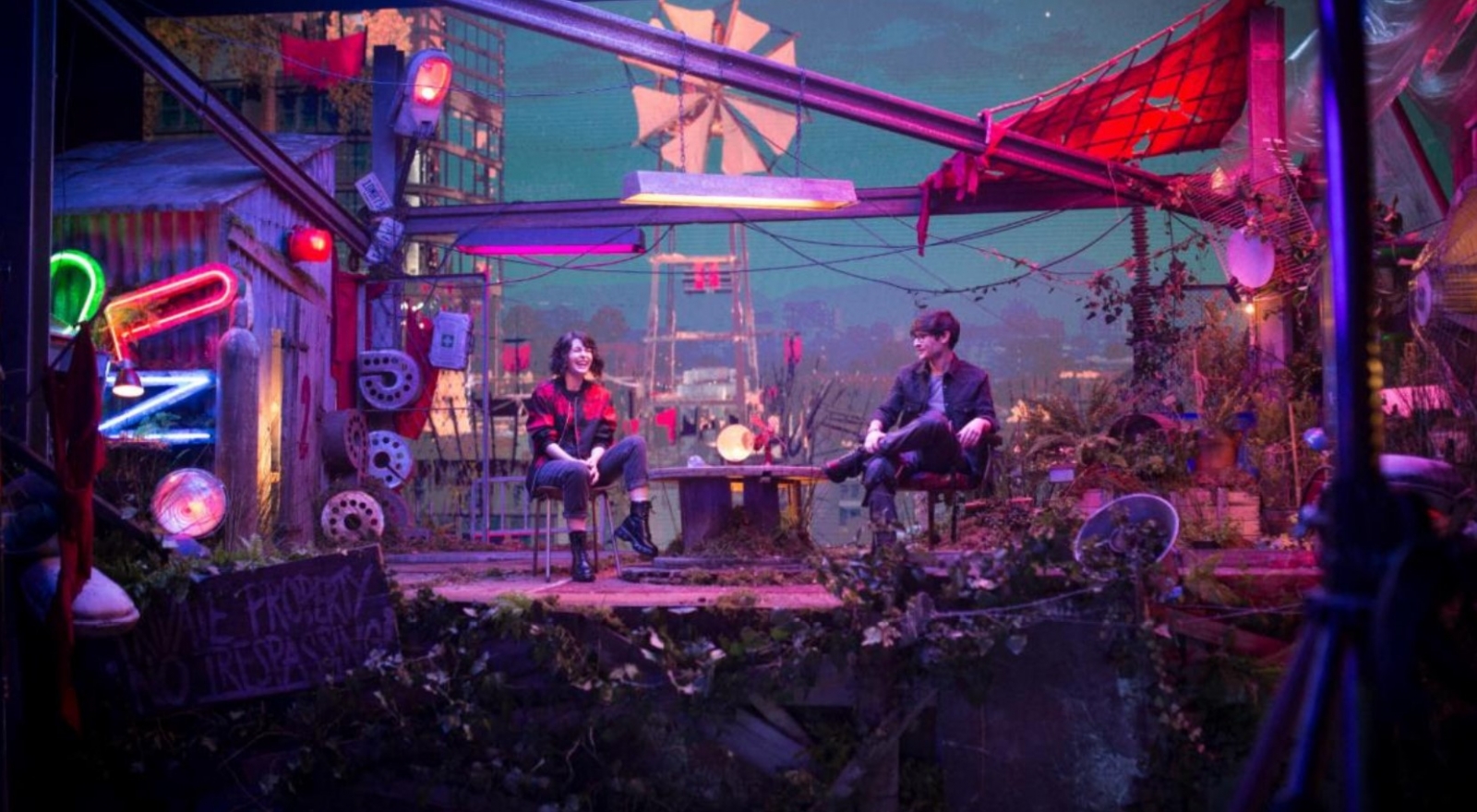 Tomorrow, January 13th, 2022, Techland will premiere the final episode of their Dying 2 Know web series which will include gameplay footage from last gen consoles and details on the 4 player co-op experience. You can read more below and be sure to follow Techland’s Twitch channel to catch the episode when it airs!

Wrocław, Poland — January 12, 2022 — Tomorrow, Techland will present the sixth and final episode of their behind-the-scenes web series Dying 2 Know (D2K). A lot of long-awaited information about Dying Light 2 Stay Human has been saved for this final, including details on the 4-player co-op experience and a new gameplay video.

For the final time, Jonah Scott, the voice of Aiden Caldwell, together with his co-host Leah will take viewers on a hell of a ride with news, reviewers, and sneak peeks at in-game materials prepared for this final episode of D2K.

But the surprises don’t end there. To dispel any doubts and uncertainty about the state of Dying Light 2 Stay Human on previous-gen consoles, during this episode of D2K, viewers will see a comparison between those consoles and the latest generation.

The world premiere of Dying Light 2 Stay Human is just around the corner, so don’t miss any episode of the Dying 2 Know web series (all available here) and if you’re Dying 2 Know More, go further behind the scenes with more episodes of exclusive interviews.

Pre-orders are available via dyinglightgame.com/preorder. All pre-orders will come with the exclusive digital Reload Packand Reach for the Sky Pack, featuring unique outfits, weapons, backpack and paraglider skins. The Reach for the Sky Pack was created in collaboration with Rosario Dawson (The Mandalorian, Sin City), who plays Lawan, a key character whose fate connects with main protagonist Aiden during his journey.