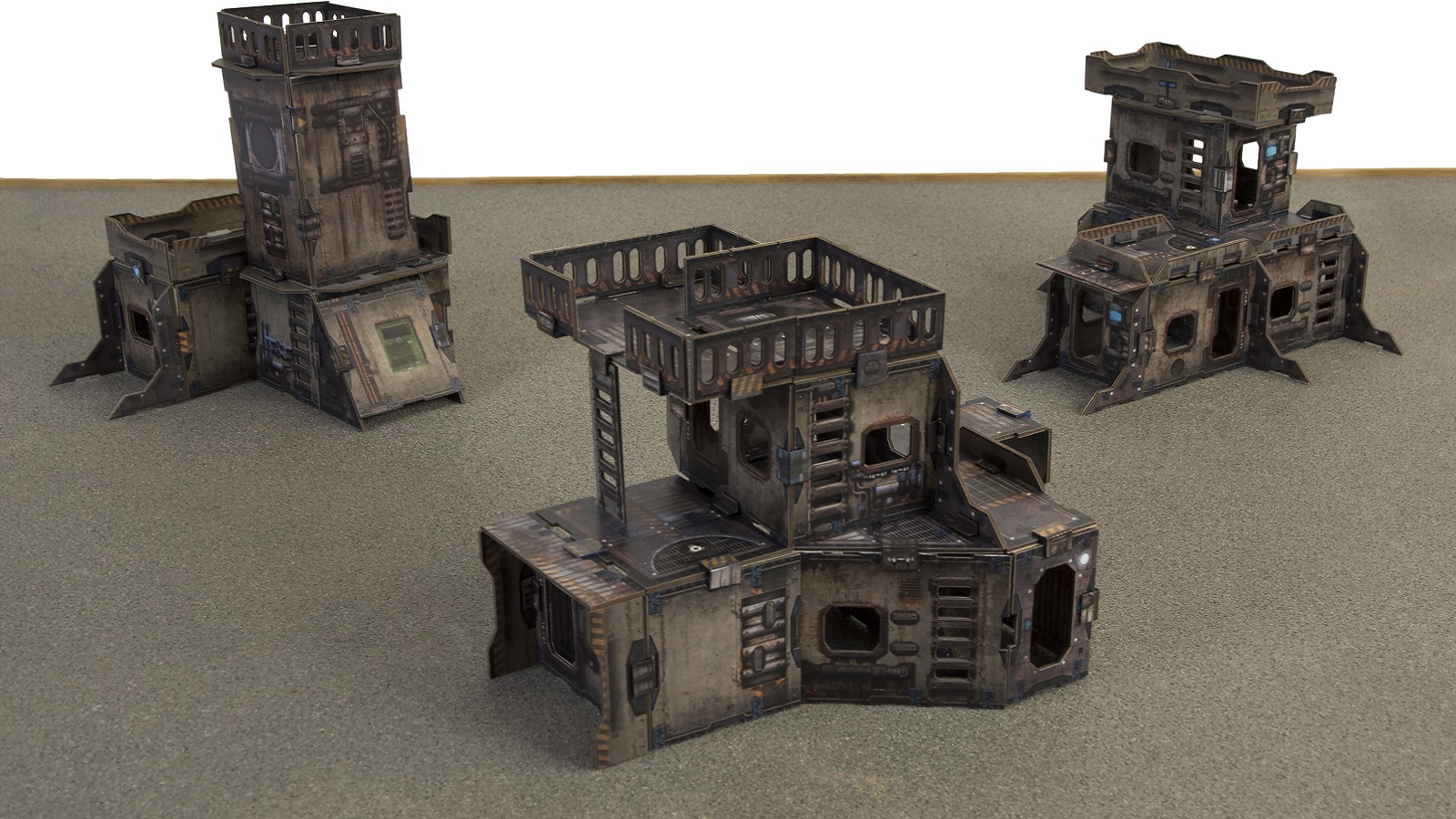 Crowd Forge Studio has celebrated its recent funding for the Metro Morph: Modular Card Terrain on Kickstarter, with the company announcing that it will head into stretch goal development for the final weeks of the campaign. The product aims to be an inexpensive alternative to filling up space on gaming tables to create a fully-fleshed supplementary experience for tabletop gamers new and old.

Metro Morph is a modular building terrain system which offers an inexpensive solution to filling gaming tables in awesome looking structures. A huge benefit to the system is there’s no cutting, gluing or painting needed. Once you’ve popped the panels out, it’s simply a matter of clipping them together into whatever setup you want and forming a battlefield in a matter of minutes.

When it’s time to clear up, Metro Morph can be packed away flat, ready to be reassembled into whatever new configuration you can think of for your next game.

Another great thing about the system is it can be used to make a bunch of different terrain options. So while buildings, both light and fully enclosed LOS blocking structures can be made, the same base kits let you make scatter terrain and 2-D gaming boards.

The Kickstarter campaign for Metro Morph is currently fully funded with a little under two weeks to go. The focus now is on unlocking as many Stretch Goals as possible to enhance the base Core Sets by upgrading their components and offering some cool free extras for people who jump onboard and back the project now.

The stretch goals for the campaign include extra blueprints, stickers, and panels for the components. If you’d like to back this project, you can get a core set of Metro Morph foundations for around $46 dollars plus shipping. Stay tuned for more news here on Gaming Trend.