Today during the Microsoft E3 presentation, 2 Ton Studios and Big Sugar announced that it will release its combat-adventure title Unto the End later this year as a day for Xbox Game Pass, as well as a forthcoming release on PlayStation 4, Xbox One, and PC. The game will task players with trying to return a father to his family amidst a dangerous and perilous journey.

Created by husband and wife development team Stephen Danton and Sara Kitamura under the guise of 2 Ton Studios, Unto The End follows the journey of a humble father as he embarks on an arduous trek to be reunited with his family.

“From the very start we knew we wanted a minimal art style with a side-on presentation, and gameplay that focused on player skill,” explains game designer and animator, Danton. “We also didn’t want to copy-paste an existing game model, or simply make a puzzle-platformer, roguelike, metroidvania or 2D Dark Souls. 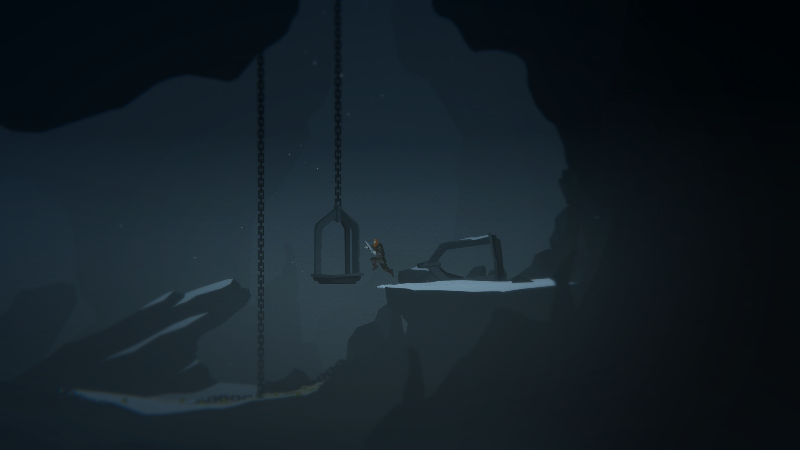 “So we spent a lot of time trying out ideas. And although that’s fun, it’s also really scary because there’s not much there to guide you. In the end we landed on a few simple ideas and then spent a bunch of time refining them.

“Unto is a focused experience. It’s handcrafted and values quality over quantity. When it’s all done, we hope players enjoy its challenges and come away feeling a real sense of mastery and accomplishment.”