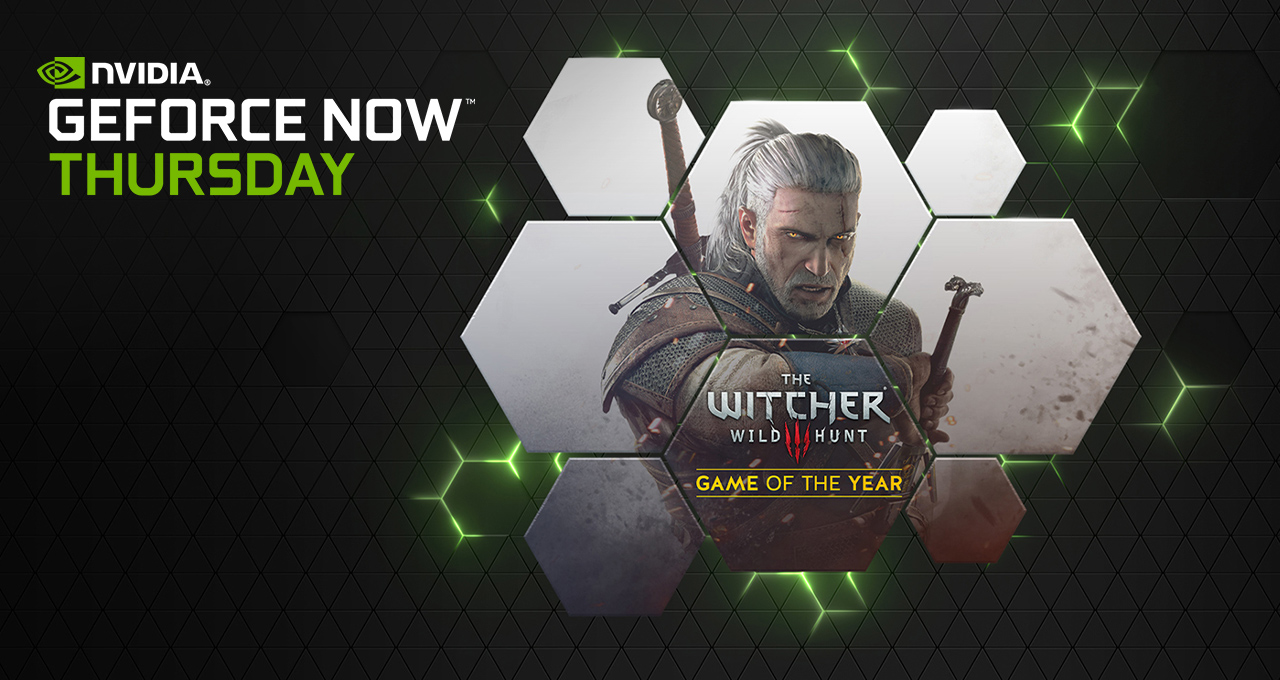 News Editor Elisha may be our resident Stadia stan, but for those who want a more traditional cloud gaming experience, Nvidia’s GeForce Now is the place to be. Today, the company announced that GOG.com compatibility for the Witcher series of games is now available for the cloud-based service, including games like Monster Energy Supercross – The Official Videogame 4 and Uno (but you’ve already got that on Nintendo Switch, right?).

This week’s GFN Thursday is special as GOG versions of four games in The Witcher series are coming to GeForce NOW! With five other releases, including the newly launched Stronghold: Warlords, a total of nine games are joining the GeForce NOW library this GFN Thursday.

GeForce NOW has worked with the GOG team to add support for more games ever since the launch of CD PROJEKT RED’s Cyberpunk 2077, the first GOG-enabled game on GFN. With that quest complete, it’s time for phase two.

Now, members who own games from The Witcher series on GOG.com can now play those versions across their devices — all powered by GeForce NOW’s streaming servers.

Members can also easily capture their best gameplay moments in The Witcher 3: Wild Hunt – Game of the Year Edition, thanks to GeForce NOW’s sharing tools. Capture your best monster takedowns using our in-game overlay, or apply your signature look using NVIDIA Freestyle. And with Ansel, you can compose the perfect photo of Geralt from any angle of CDPR’s beautiful open world. 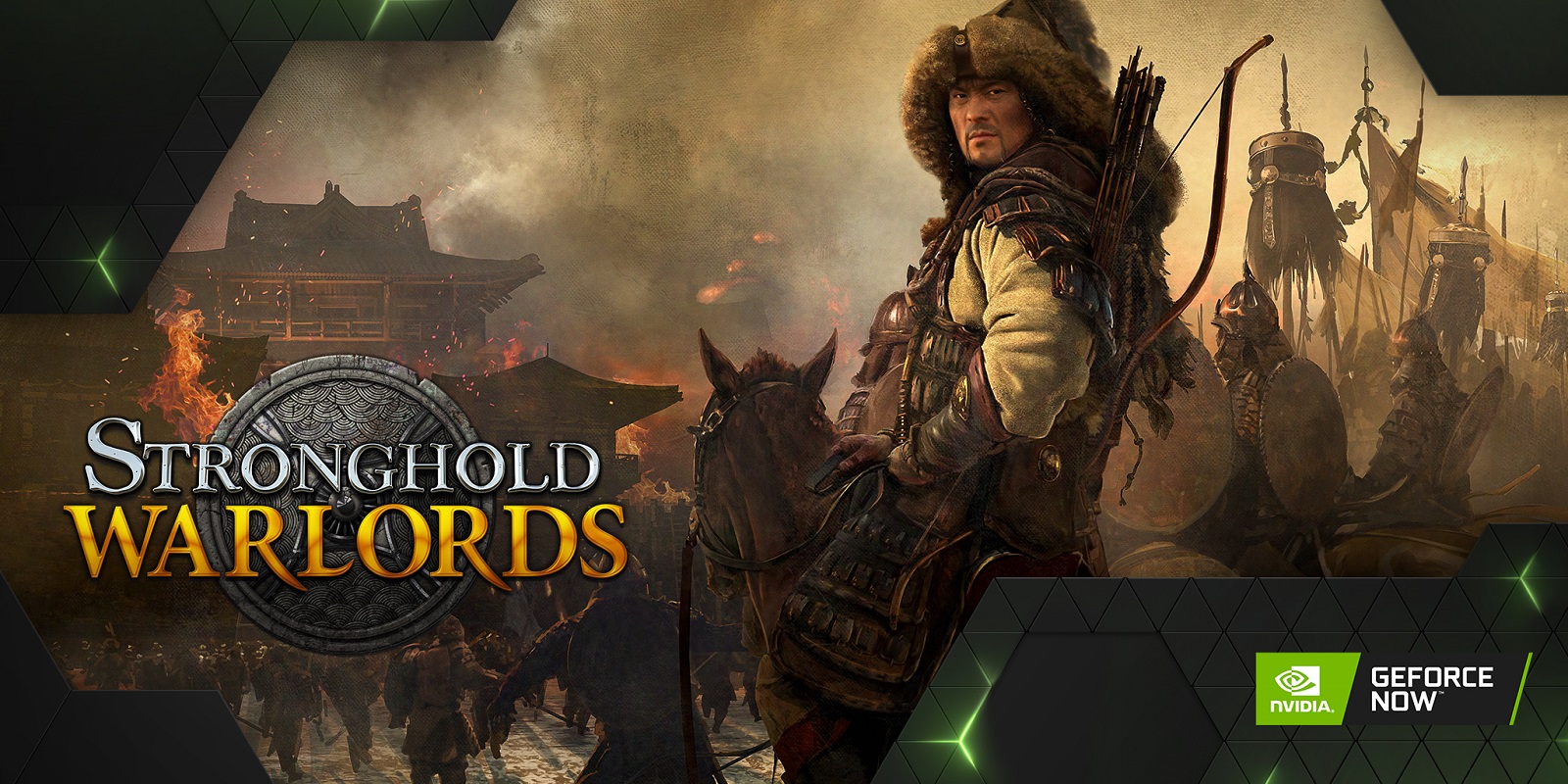 This week’s games coming to the GeForce NOW library include new releases like Stronghold: Warlords, support for GOG.com versions of The Witcher series, and more. Games will roll out throughout the day to our GeForce NOW servers.