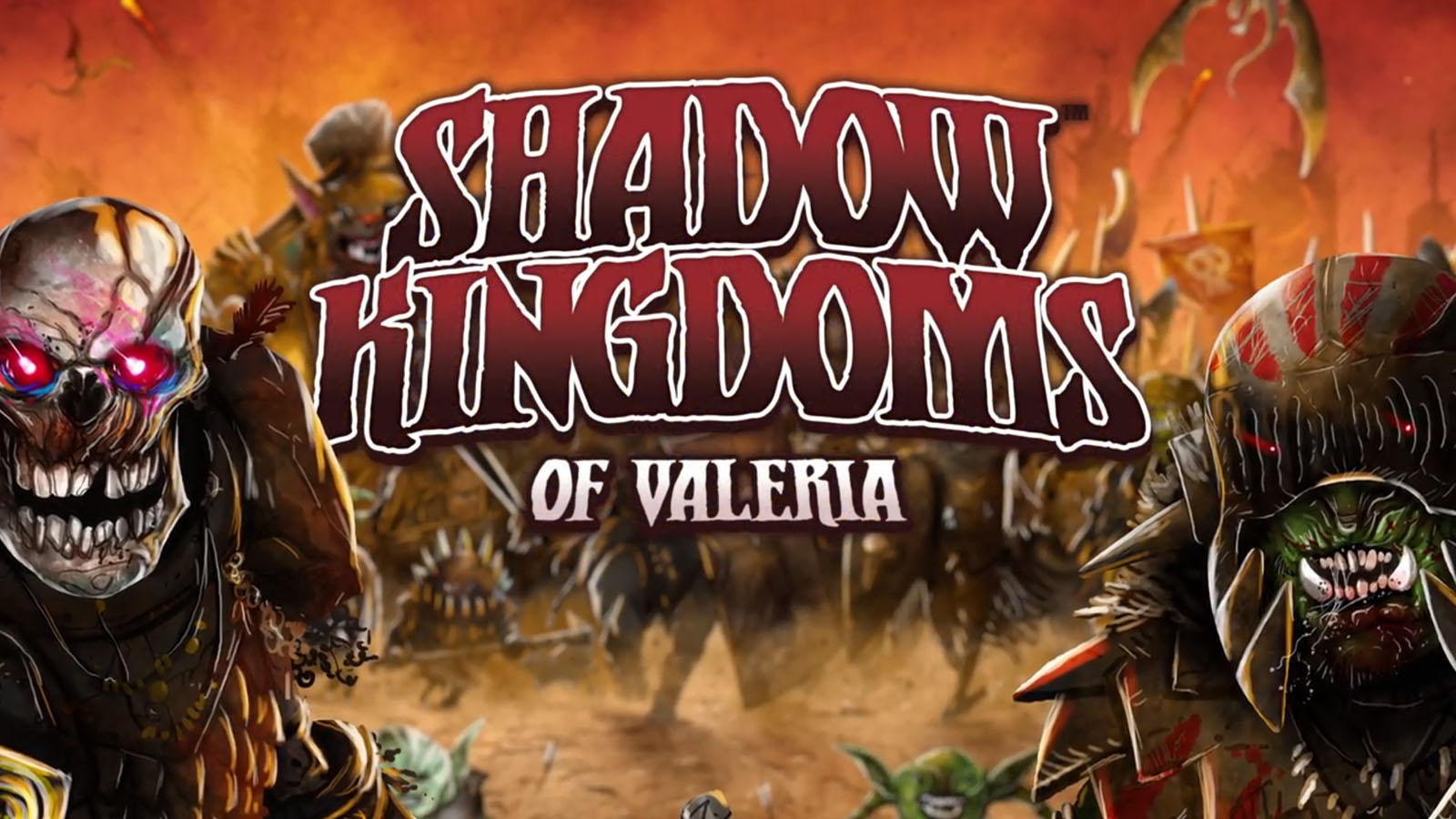 Daily Magic Games is excited to announce the launch of the Kickstarter campaign for their newest game Shadow Kingdoms of Valeria. This game is a 1-5 player engine-building game where you draft Troop dice to complete battle plans, hire Champions to fire up your engine, and level-up Warden’s ability to do awesome combos. Our lead tabletop editor had the opportunity to preview the game before the Kickstarter launched.

For years the humans, elves, and dwarves have been slowly encroaching on your territories and slaying your kind in the name of progress. They’ve built their citadels, keeps, and villages over your homes and sacred spaces as they push you further into the darkness. Now is the time to rally your troops and lay waste to your oppressors and bring forth the reign of the Shadow Kingdoms! You are a Warden of the Shadow Kingdoms, tasked with proving yourself to become the next General of the Dark Army. Use the resources of the Cavern Shrines to fill your army with ravenous troops and monstrous champions then send your minions out to ambush, clash, and lay siege to the entitled trespassers of Valeria. Only one Warden will claim the title of General. Will you outwit your opponents and bring glory back to the Shadow Kingdoms? 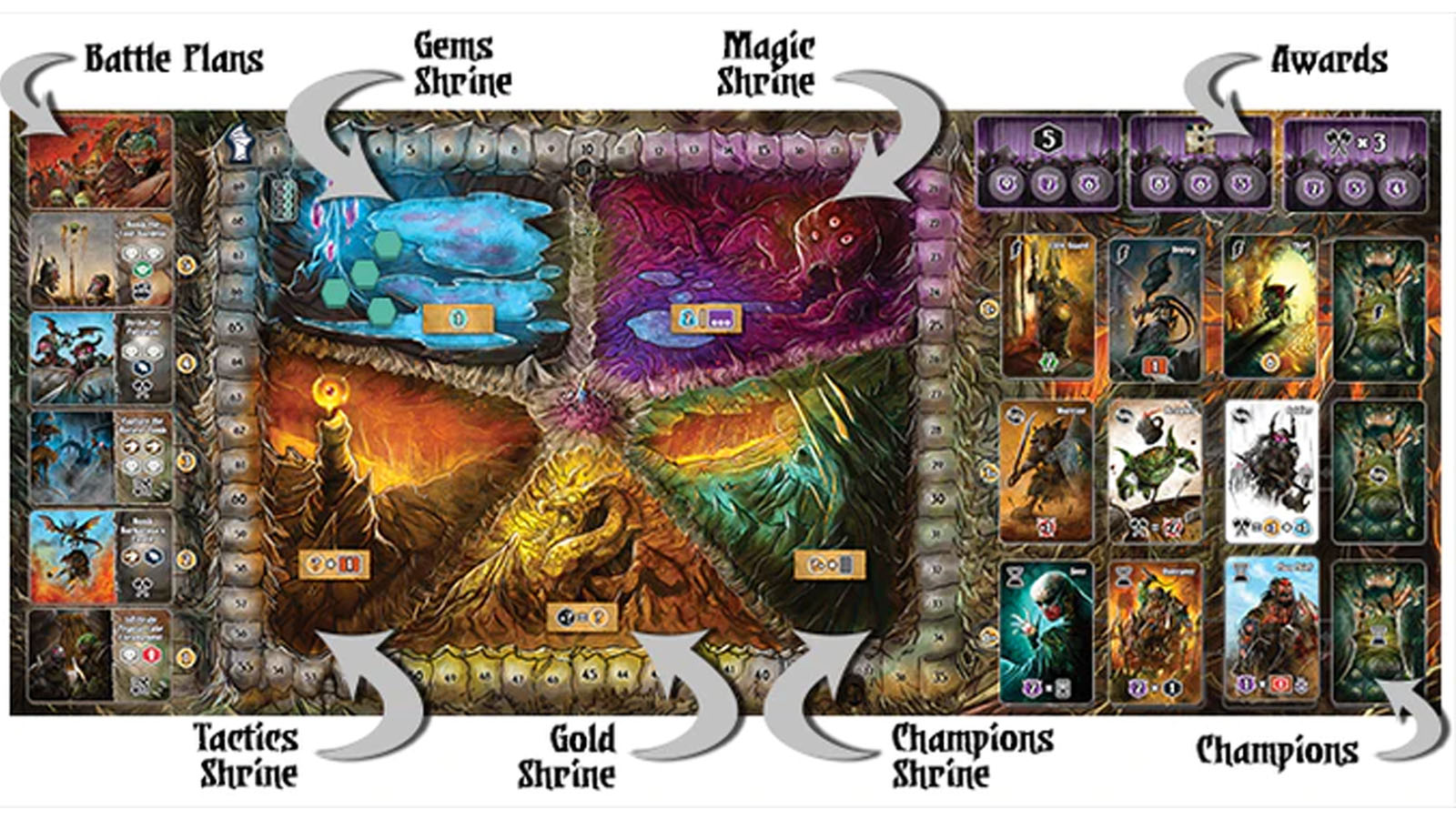 You are a Warden hungry for the destruction of Valeria. Visit shrines to gain troop dice and activate shrine powers. Recruit champions,
gain gems and gold to fuel your war machine, and call upon ancient magic to aid you in your glorious cause. Scout for battle opportunities and command your troops into battle to conquer the lands and earn Victory Points . The player with the most Victory Points at the end of the game will be declared the General of the Dark Army.

If you’re tired of playing the elves and humans and are ready to play as the monsters and fight back, make sure to check out this game. We will also be doing a live stream of this gaming next week so make sure to stay tuned for more information and follow Gaming Trend for all your tabletop news.