Today, Amazon Games announced that its upcoming MMO New World is now in Closed Beta in anticipation of its August 31 release. The beta will be open to all players who have pre-ordered the game as well as those who have entered a giveaway, with the beta offering a taste of what to expect.

New World, the upcoming massively multiplayer online (MMO) PC game from Amazon Games, is entering Closed Beta today. The Beta test will run until August 2, giving players a chance to explore the mysterious island of Aeternum ahead of the game’s August 31 launch.

New World’s closed beta is open to all players who have pre-ordered the game. Pre-orders are available for purchase on Amazon.com or the Steam Store. New World is $39.99 for the Standard Edition, or $49.99 for the Deluxe Edition, with no monthly subscription fees. Players can also sign up here for a chance to be randomly selected to join the closed beta test. 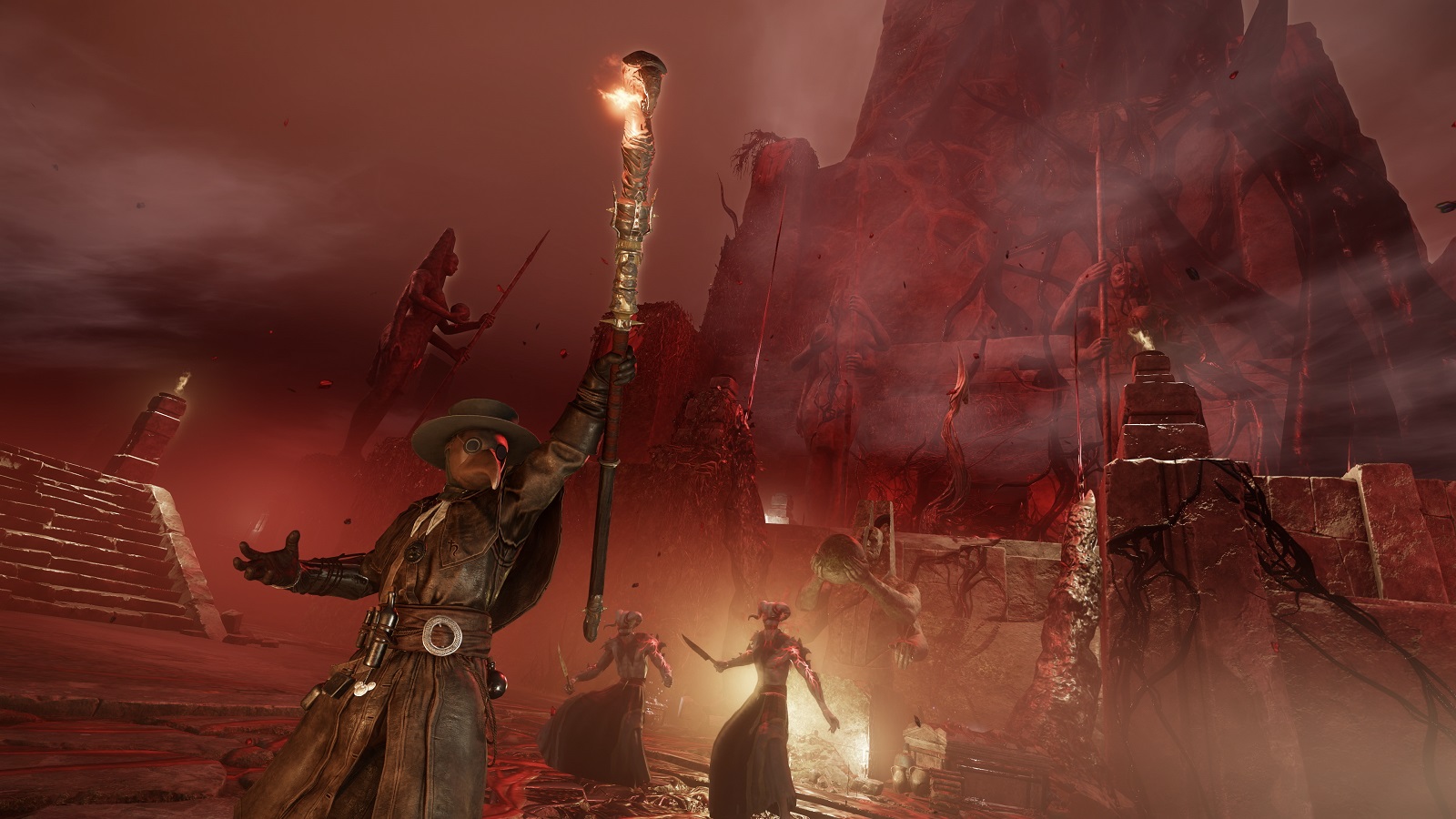 New World is an open world massively multiplayer online role-playing game that pits players against the haunted wilderness of Aeternum, a mysterious island in the twilight of the Age of Exploration. Success in New World ultimately depends on the player’s ability to conquer not only rival players, but Aeternum itself, as it unleashes undead legions hell-bent on purging players from its shores. Massive siege battles, daring expeditions, thrilling supernatural invasions, and a stunning and diverse natural setting set New World apart.

Throughout closed beta, fearless Twitch streamers will lead teams into the fray in the Battle for New World. This fierce competition will bring Twitch streamers Gronkh, JoshOG, Naguura, Sacriel, Smashley, and Zerator together to vie for control of Aeternum by completing objectives to earn points for their teams. Every member of the winning team will get 100 copies of New World to give away to their communities, plus a special Twitch drop to run on their channels when New World launches on August 31.

Closed beta players will be ushered into the world of Aeternum, a vast, magical island that has drawn explorers from around the globe. New World features robust PvE and PvP content including: 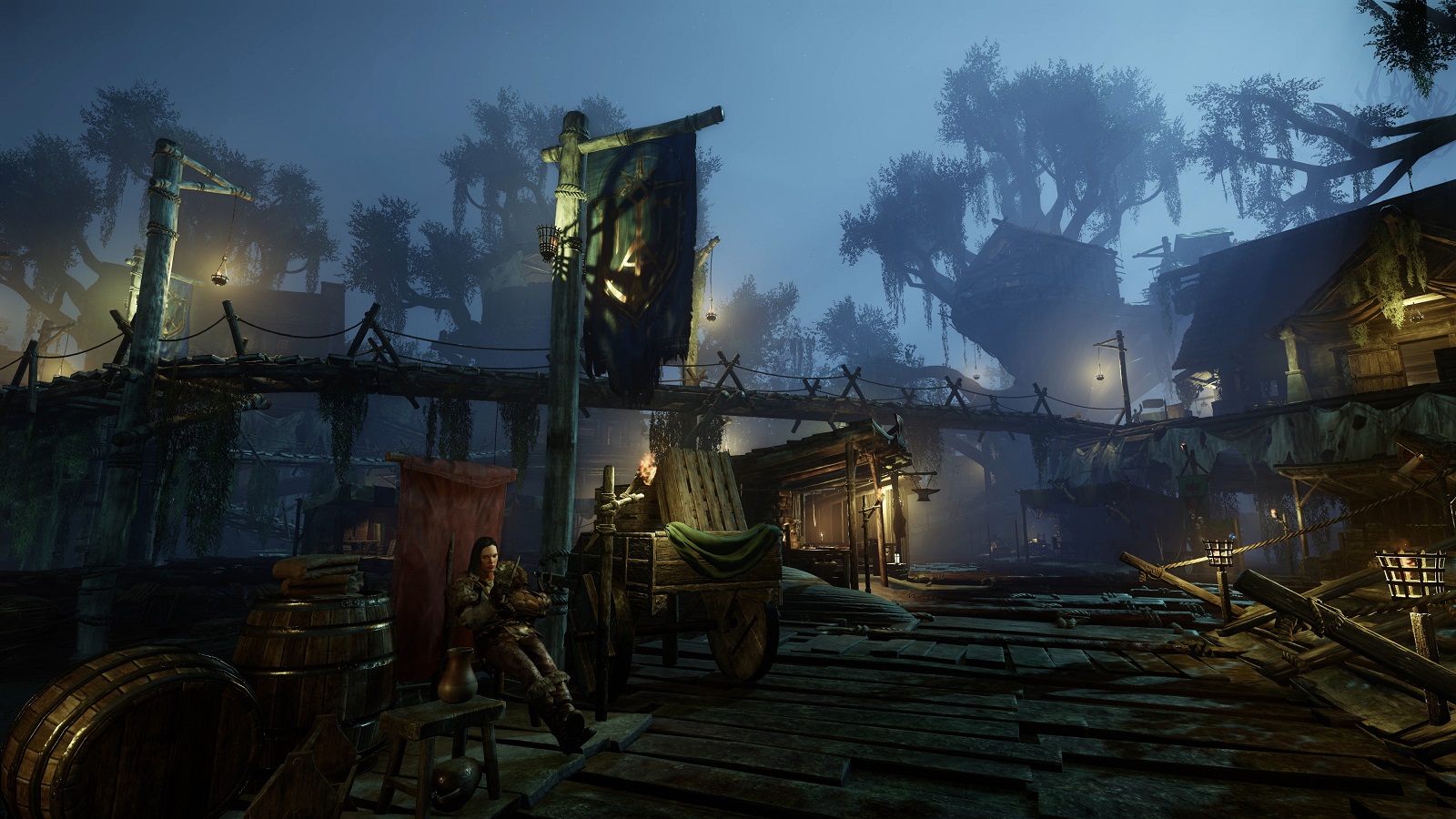 New World’s combat is skill-based and visceral. Positioning, timing, and aim all matter, whether players are taking on rival players or the world itself. Classless progression, with combat style defined by weapon choice, and deep crafting systems let everyone explore New World in their own way—from becoming the best blacksmith on the server to making a name as a fierce warrior.

Check out Ron’s early preview of the game, and stay tuned for more news here on Gaming Trend.