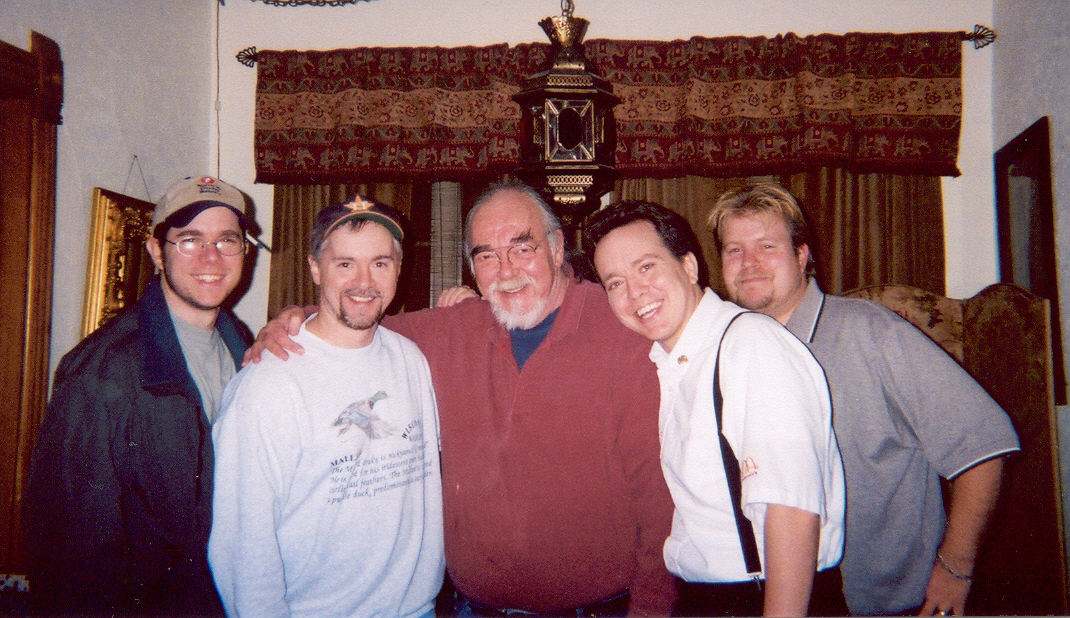 Gary Gygax is revered among gamers, whether their preference goes towards board or video games.  As the co-creator of Dungeons & Dragons, he created a genre that has a lasting cultural impact.  However, he has works that have remained unpublished.  That’s why the Gygax Trust has announced it is teaming up with Fig to develop and publish video games based on these unpublished works from Gygax.

Fig, the only community publishing platform created by gamers for gamers that offers rewards and investment-based funding, and the Gygax Trust, who owns unpublished I.P. from Gary Gygax, the famed game Designer and Co-Creator of Dungeons & Dragon, are working to develop and publish video games based on his previously unpublished works that formed the inspiration for creating Dungeons & Dragons. Leveraging Fig’s community publishing platform, the Gygax Trust will work with Fig to find developers for Gary’s unpublished works, launch Fig campaigns, and publish titles. Additional information will be announced later this year.

“The worlds and characters to be discovered in my husband’s unpublished intellectual property are an incredibly important part of his legacy,” commented Gail Gygax. “Therefore, it was paramount that we partner with an advanced and innovative platform such as Fig that gave us complete control of his creative vision.”

“As a gamer, I wanted to bring my father’s works to life in a medium that I enjoy. I’m looking forward to working with talented developers who love my father’s work as much as I do,” said Alex Gygax, CEO of Gygax Games.

“At Fig we offer our partners a full channel of services without forcing them to limit their creative endeavor, from helping them find the right developers for a project, to funding, and all the through the development cycle to launch. Gary’s unpublished works were some of his most cherished, shared only with his closest friends, and now we will help the Gygax Trust bring them to gamers,” said Justin Bailey, CEO, Fig.

Fig is democratizing video game publishing by inviting the community to financially support the development and release of games they love. Fans can back a game funding campaign on Fig to get exclusive rewards or invest in Fig Game Shares to earn returns based on game sales. Fig Game Shares are available to both accredited and non-accredited investors, in accordance with the SEC’s Regulation A+ (JOBS Act).

Each series of Fig Game Shares generate returns from the sales of individual titles. Investors can earn returns from revenue shares from Fig’s publishing operations, distribution arrangements, publisher and first party buyouts, and advances on distributions. Since its inception in August 2015, Fig has had four of the top 10 most funded video game campaigns: Obsidian’s Pillars of Eternity 2 ($4.4M), Psychonauts 2 ($3.8M), Wasteland 3 ($3.1M) and Phoenix Point ($766K).

The Gygax Trust is represented by APA.

At least we’ll be able to see some of these other ideas from Gary Gygax.  Hopefully we’ll get more details soon on what the games will be like coming from Fig.