Today, Microids and PlayMagic announced that it will release a remake of the shooting game XIII for PlayStation  4, Xbox One, Nintendo Switch, and PC on November 10. The game will retain the unique cel-shaded style as well as upgraded visuals to match this console generation.

The country is still in shock after President Sheridan’s assassination.

You wake up injured and with amnesia on the shore of an east coast beach. The only clues about your identity are the number XIII tattooed on your collarbone and the key to a locker. Despite the memory loss, you realize not everything has been forgotten as you seem to have amazing reflexes comparable to a well-trained government agent. You will soon be on your way to uncover your past, discovering in the process your role in the murder of the US president and unveiling the most astonishing conspiracy in the country’s history. 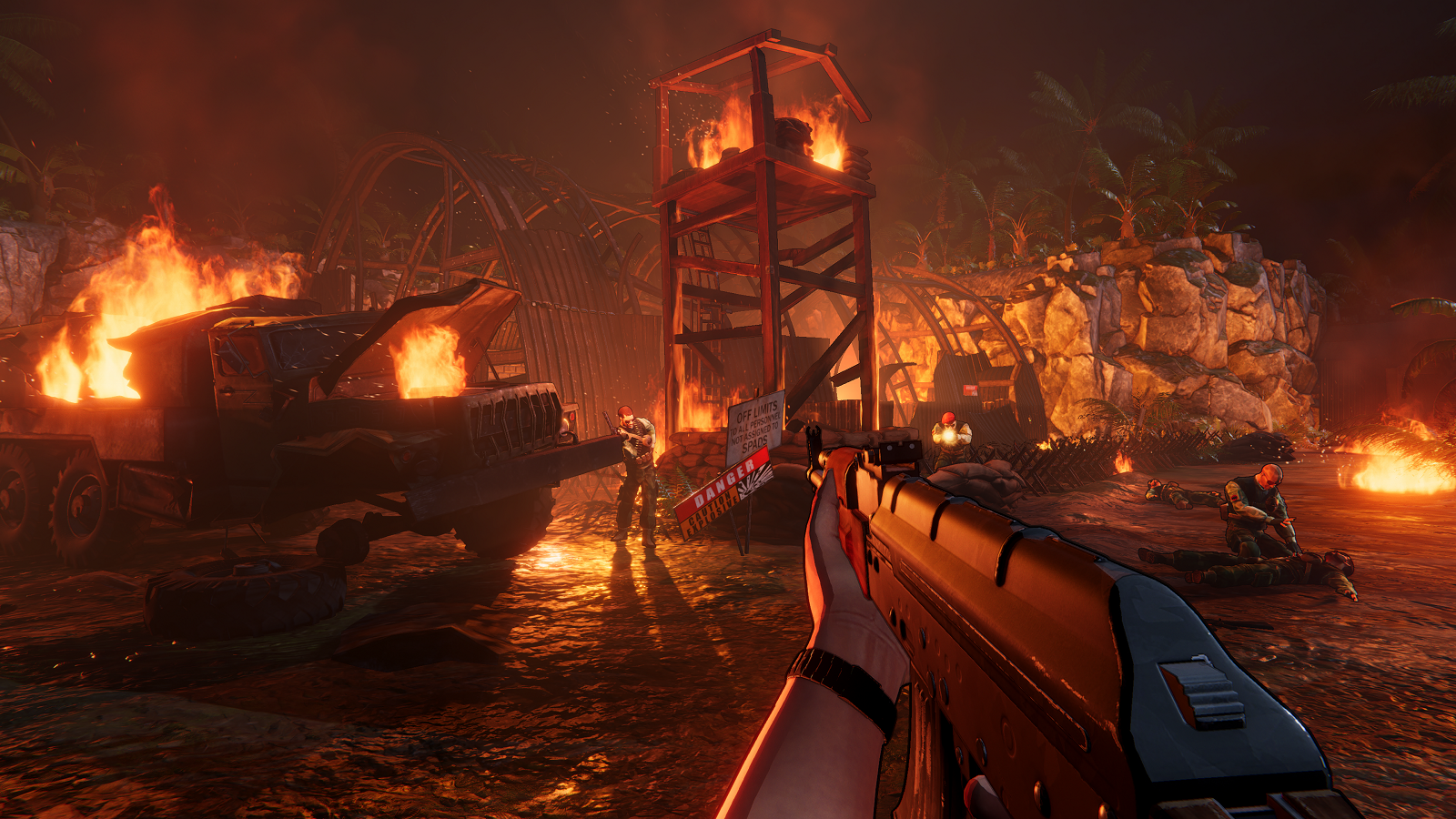 The gameplay trailer unveils the artistic direction chosen, especially the cel-shading treatment, trademark of the original game! Discover the new look of two iconic environments of the game: Brighton beach or the FBI headquarters ; and get a glimpse of some of the weapons and useful items needed to progress through the game, hinting of the different play styles.

Will you play sneakily or choose the frontal confrontation?

While being faithful to the original material, the XIII remake is aiming to please the most sophisticated gamers of today. Players will also be delighted to know the team was able to remaster the original game soundtrack and the actors’ voices.

Play as “XIII”, the man with no identity fighting for his life while uncovering a vast conspiracy. Shoot your way through an intense solo campaign and challenge your friends for brutal multiplayer matches!

In addition, there will be a standard and limited edition offered, including a copy of the game, a metal case, art cards, and 13 in-game weapon skins. 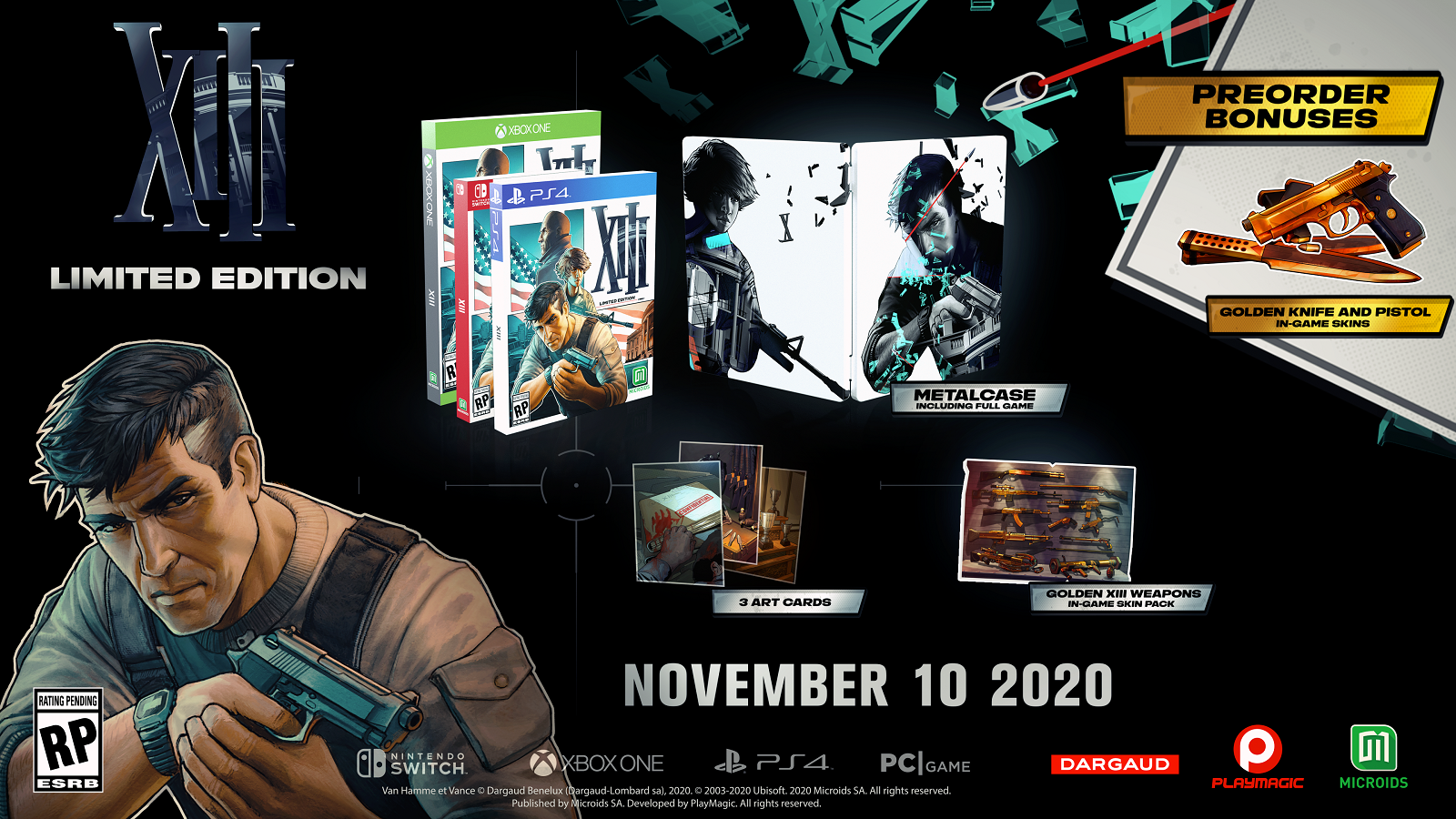