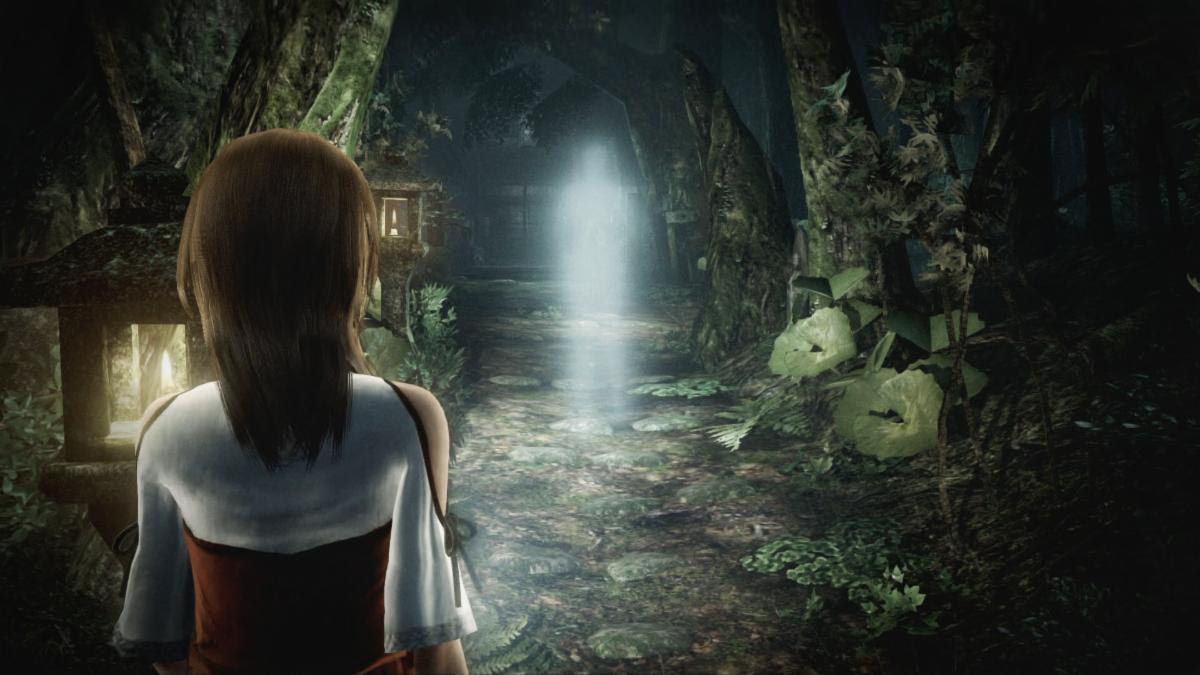 Get prepared to step into the Fatal Frame world once again in the upcoming remaster of the Wii U release. Originally released in 2014, Fatal Frame: Maiden of Black Water is a tense, psychological horror game in which players must fend off spirits via a camera capable of dealing damage to ghosts, the Camera Obscura, and little else. The Fatal Frame series has long been a fan favorite and this remaster has been highly anticipated. Details below!

Today, KOEI TECMO America unveiled the long-awaited release date for their thrilling Japanese horror-adventure title, FATAL FRAME: Maiden of Black Water. Horror fans will be able to get their hands on this spine-chilling new adventure when it launches digitally on Oct. 28, 2021 across North America on Nintendo Switch™, PlayStation®4, PlayStation®5, Xbox One, Xbox Series X|S, and Windows PC via Steam®. 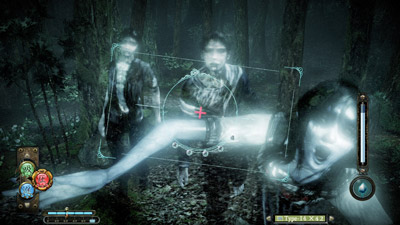 FATAL FRAME: Maiden of Black Water is an enhanced version of the 2014 Wii U release of the same name, allowing players on all platforms to enjoy this unique horror experience. Players will step into the shoes of Yuri Kozukata, Ren Hojo, and Miu Hinasaki as they venture up the eerie Mt. Hikami in hopes of finding those who have previously disappeared. In order to overcome the malevolent spirits housed in the mountain’s waters, they will have to master the Camera Obscura – a unique camera that can deal damage to ghosts upon taking a photo. Each successful shot will cause a spirit to emit Spirit Fragments and if players are able to capture an image of the ghost and these mysterious fragments in the same frame, they will unleash a high-damage Fatal Frame attack. Upgrading the camera’s parts, such as equipping a stronger lens or changing out the film, allows more powerful images to be taken, giving players more protection as they venture further up the mountain. When a ghost has been defeated, the camera is able to perform the Glancing ability to uncover the ghost’s past – helping to uncover the truth behind the disappearances on the mountain.

New to this enhanced version is a brand-new Photo Mode where players can use any character or ghost from their adventure, position them on a background of their choice, while adding a variety of effects (lens type, frame choice, focus, etc.) to make the perfect scary photo. New costumes and accessories have also been added including Yuri’s ‘Punk Ensemble’, ‘Cutesy Goth Ensemble (Black)’, ‘Swimsuit (Blue)’, and the ‘Triathlon Suit’ as well as Miu’s ‘Miku Hinasaki Outfit (The Tormented)’, ‘Cutesy Goth Ensemble (White)’, ‘Swimsuit (Yellow)’, and ‘Swimsuit (Pink)’, along with Ren’s ‘Groom’s Outfit’. 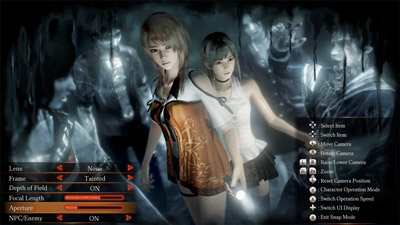 The FATAL FRAME franchise celebrates its 20th anniversary this year, with the original game launching in Japan back in 2001. In celebration of its 20-year milestone, KOEI TECMO America revealed a special Digital Deluxe Edition for FATAL FRAME: Maiden of Black Water that comes packed with a copy of the game, a digital artbook, and six costumes inspired from previous characters in the series. These anniversary costumes include the Mio Amakura and Rei Kurosawa outfits for Yuri, the Mayu Amakura and two Miku Hinasaki outfits for Miu, and the Kei Amakura outfit for Ren.

KOEI TECMO America also revealed that gamers who pre-order FATAL FRAME: Maiden of Black Water, or purchase the game within the first two weeks of launch, will be entitled to a special Ryza costume – inspired by the one featured in the first Atelier Ryza title – allowing the main characters to don the popular alchemist’s outfit and hat. 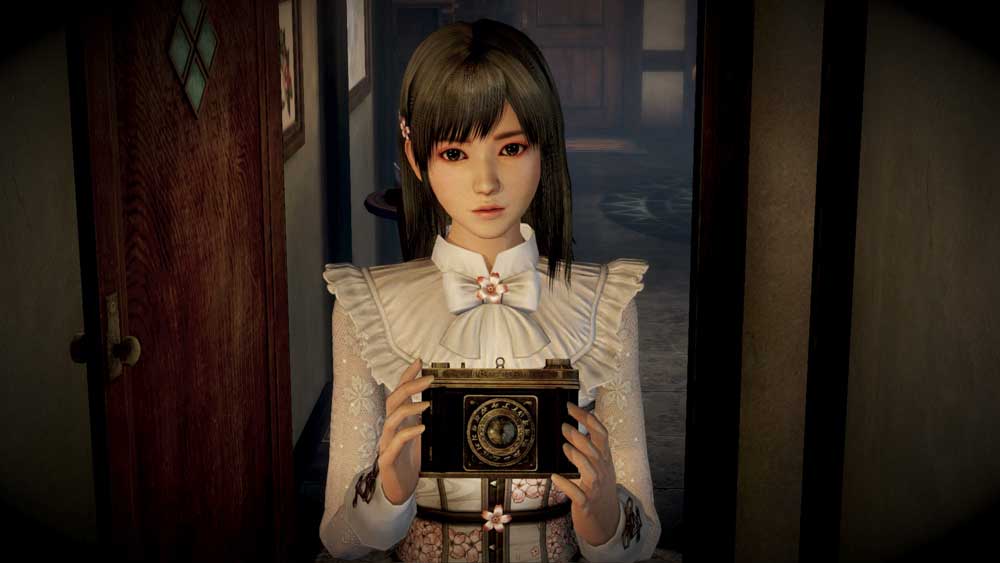 Stay tuned to Gaming Trend for more info on Fatal Frame: Maiden of Black Water as it is released!