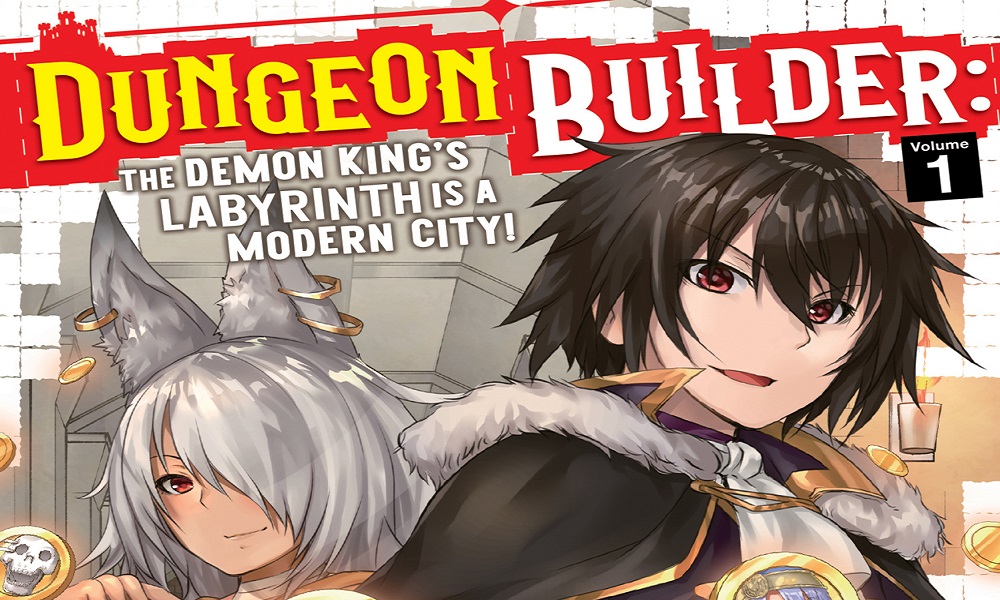 Today, Seven Seas Entertainment announced that it will release the fantasy manga Dungeon Builder: The Demon King’s Labyrinth is a Modern City!, with its first volume heading to stores on January 7.

In a world where demon lords build dungeons and devour human emotions, one rookie demon lord, Procel, has a new idea. Procel seeks to build a revolutionary new dungeon where humans and monsters can coexist. But first, Procel must defeat the Wind Demon Lord. Based on the light novel series in Japan, this sexy fantasy tale has built something truly special!

Seven Seas will publish the manga series Dungeon Builder: The Demon King’s Labyrinth is a Modern City! for the first time in North America in print and on digital platforms in single volume editions. Volume 1 will be released on January 7, 2020 for $12.99 USA / $15.99 CAN.