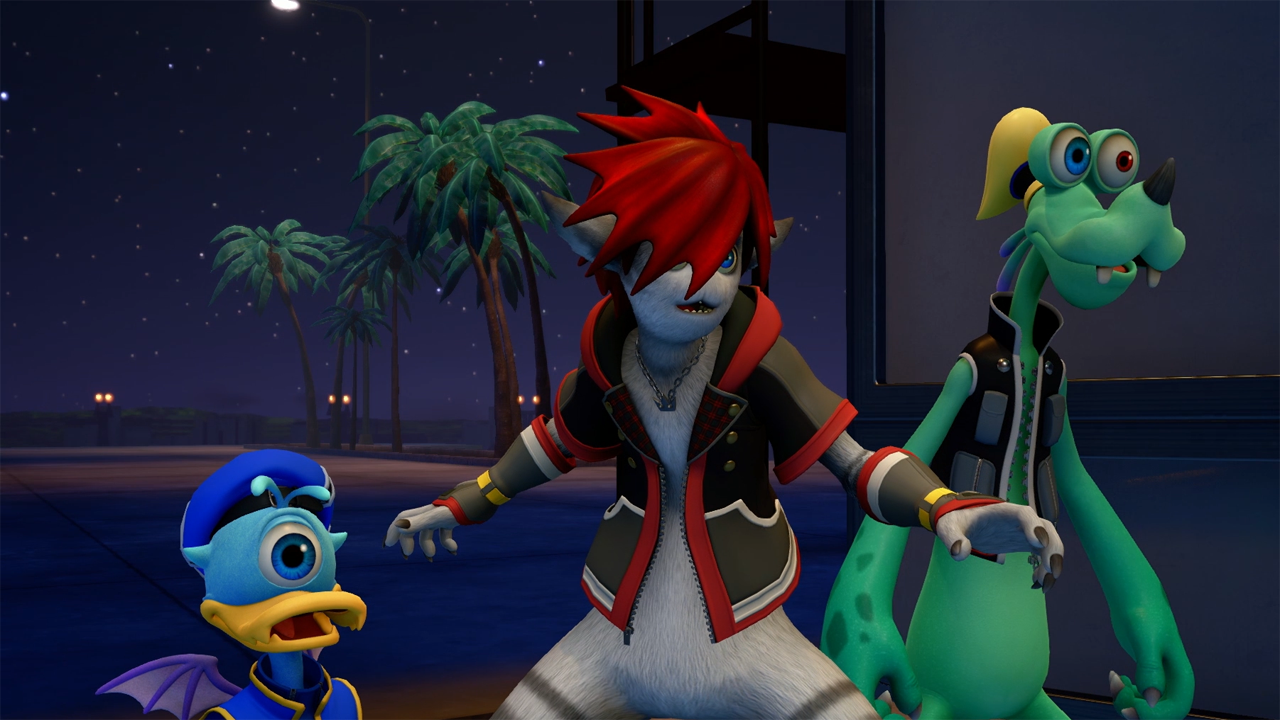 Fans, who have been living in constant fear of possible delays, have been waiting ages for this moment. Though it didn’t have the grand reveal that perhaps people were expecting, it was a surprise to say the least. The four day gap between the Japan and world-wide release comes as quite a surprise, as it was expected to have a simultaneous release.

KINGDOM HEARTS III will be releasing on Xbox One and Playstation 4 on January 29, 2019! #KingdomHearts #KH3 pic.twitter.com/vpcpxbkreX

We’ve announced the release day for KINGDOM HEARTS III ahead of E3 at the KINGDOM HEARTS Orchestra -World Tour-. I’m sorry that we’re asking for a little more time than initially planned. Please look forward to other information, including a few trailers at E3. Thank you – Nomura

Needless to say, the tweets have since blown up on twitter, with fans collectively losing their minds over this surprise reveal. We can expect more as E3 continues, so keep your eyes open for trailers and more information in the upcoming days.

As always, the best place to do so is right here on Gaming Trend.