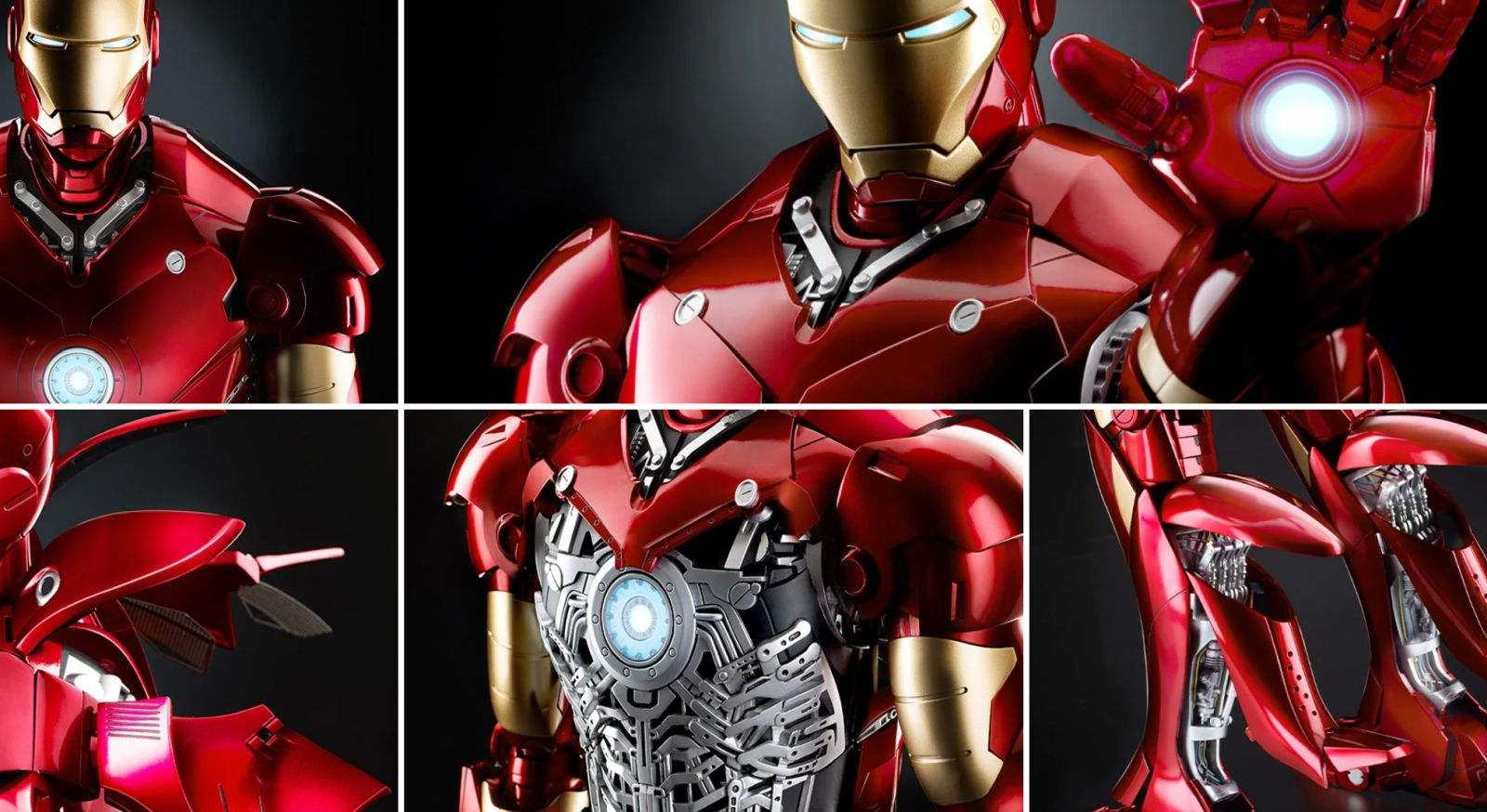 Right when you read this, Fanhome will be bringing something very cool to the United States.  How cool?  How does a 2 foot tall Iron Man Mark III that you put together yourself sound?  Or how about an interactive autonomous R2-D2 from Star Wars that is able to react and respond to voice commands?  Fanhome will also be bringing the iconic Dodge Charger from the Fast & Furious franchise to life, along with a collection of Street Fighter characters like Chun Li, Guile, Vega, and Blanka to name a few?   And they are just getting started.

Popular in Germany and the UK, this will be the first foray into subscription-based collectable models for the US market.  In point of fact, there are two types of products — collections and models with some assembly required.  Each month you’ll receive a shipment with a 16-page magazine full of facts and info about your favorite franchises such as Marvel, Capcom, Star Wars, and more.  You can check out a sample of one of these right here. 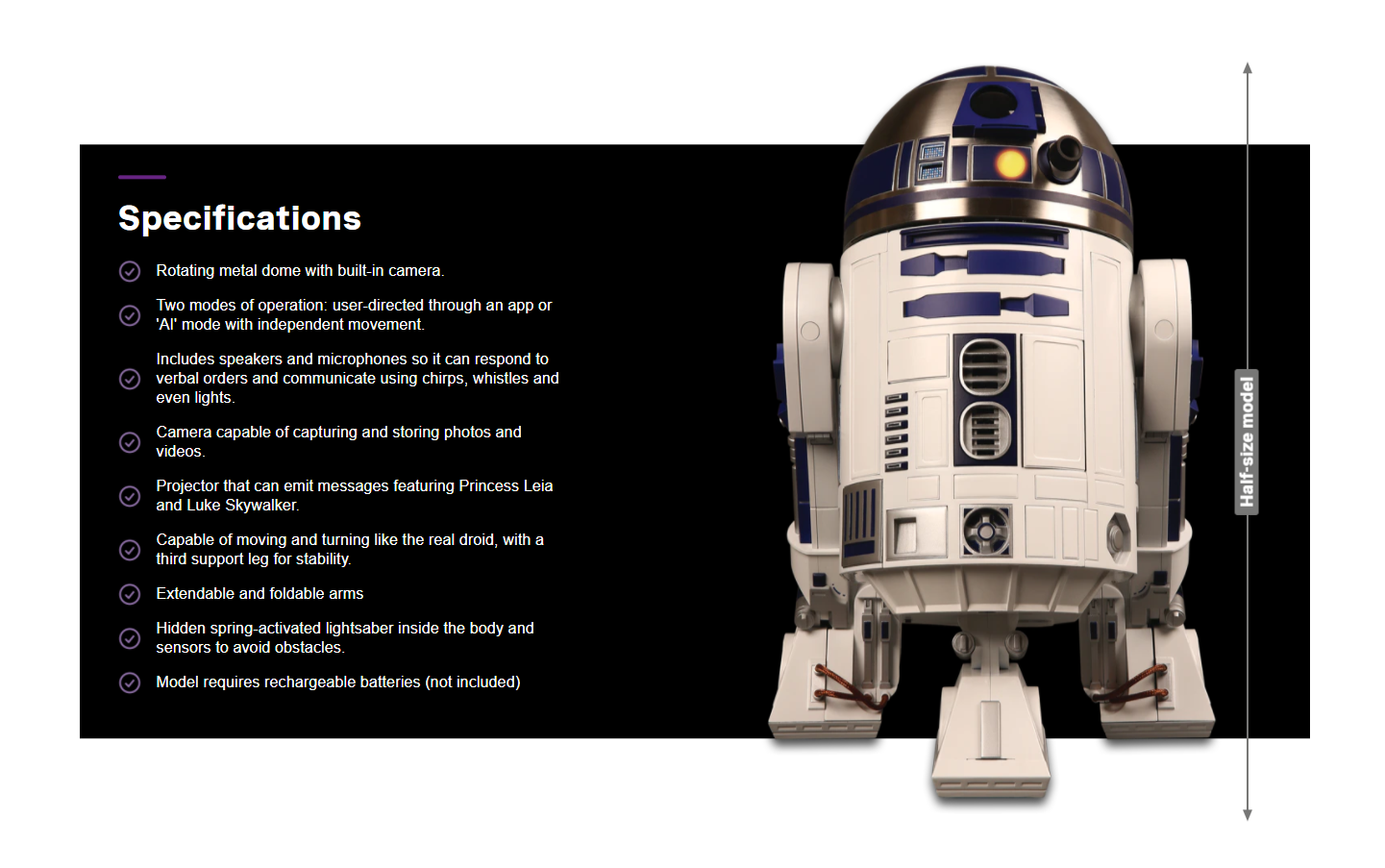 Sticking with R2-D2, you’ll build out this half-sized replica in 100 assembly stages, with the first package containing two assembly stages and a screwdriver to get rolling.  Each month you’ll get four additional stages.  The first stage will cost you a single dollar, with the 2nd, 3rd, and 4th costing just $7.00 each. The stages after this cost $13.99, with $2.40 added on for shipping and handling.

There’s a gentleman in the UK who runs a site called “World of Wayne”, and he’s got some great videos showcasing what it’s like to build these wonderful kits.  For example, I cannot be more excited about Iron Man’s Mark III armor, and he’s built it piece by piece on camera.

Now, obviously these build-up models take a little time to create, and they are what can only be described as extreme quality and can take upwards of 25 months to build, but there are also collections like Street Fighter that you receive with no assembly required.  Here’s a nibble at what’s ahead for Street Fighter:

With this particular set, you’ll get four complete figures and four magazines until you’ve collected them all.

I can see this being a huge thing for parents who want to get their sons and daughters building mechanical things with their hands.  They’ll be able to build out something complex, just a few pieces at a time, and at the end it’ll be something amazing.   I’m hoping to get my hands on Iron Man’s Mark III armor and R2-D2 myself, so stay tuned.  If you want to try it out for yourself, hit up Fanhome.com and check out some of the amazing gifts you’ll get with these incredible pieces.  Good luck, and happy assembly!