Bethesda has announced that the online multiplayer world of Fallout 76 will be getting a massive free update tomorrow. This update includes things such as human NPCs, a new main quest, choices and consequences, and new weapons and gear. This should add plenty more for veterans and newcomers alike. As an added bonus, starting tomorrow Fallout 76 will have a free trial through the 17th to celebrate and give players a chance to see what the game has become since launch. 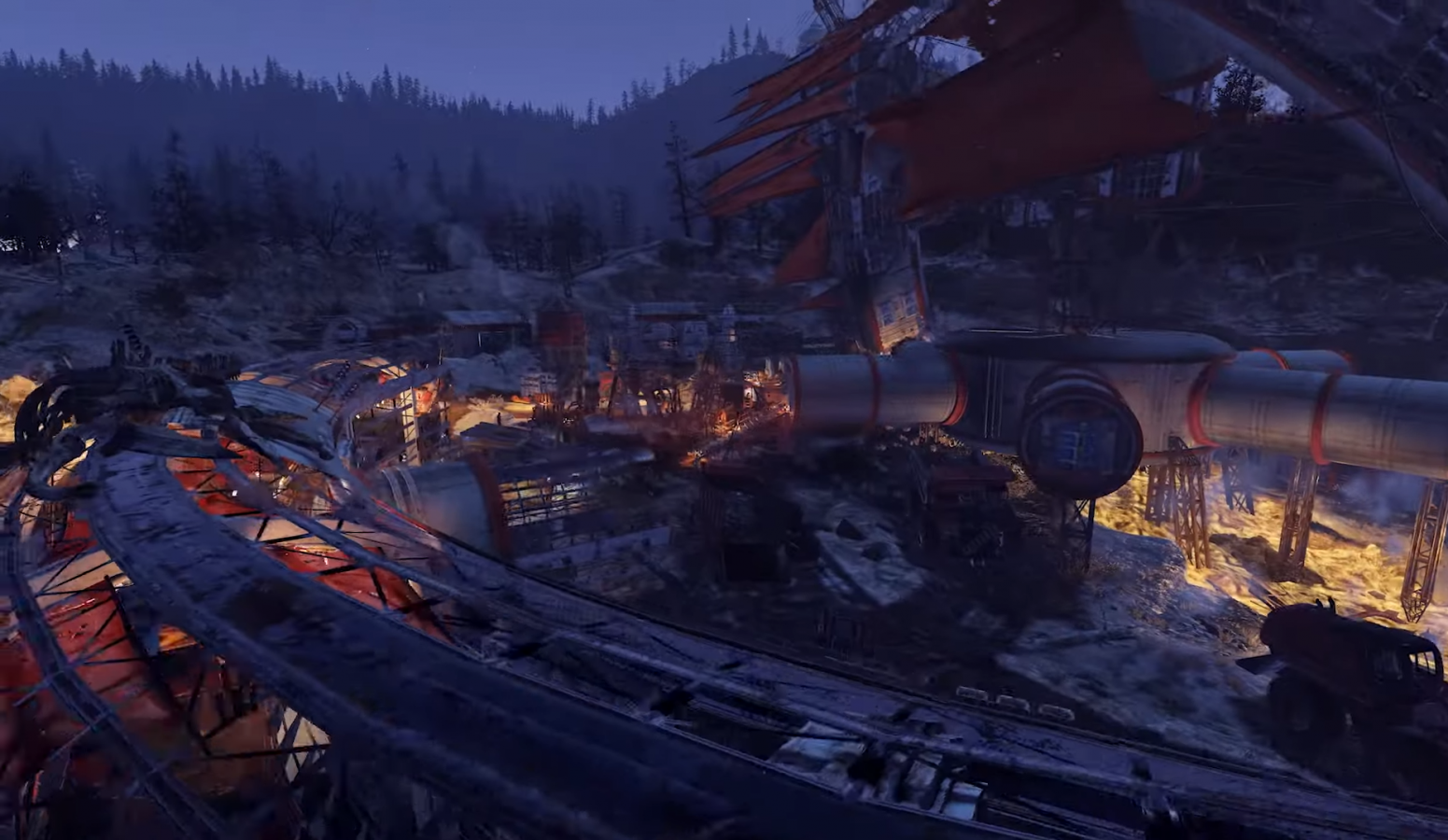 In addition to the campaign features, they’ve also announced their own battle royale mode called Nuclear Winter. This allows players to experience the battle royale formula in the post-apocalyptic world of Fallout. Just like the main game, the Nuclear Winter mode will also be available in the free trial until the 17th.

In you’ve been playing Fallout 76 already, then get ready for this new update. If you haven’t, then this is your chance to test it out and see what you think. Either way, make sure to check out the trailers above and stay tuned to Gaming Trend for more E3 news.