Today, Bungie unveiled a trailer for Destiny 2’s annual event, Solstice of Heroes. The event brings a new armor set for each subclass as well as a new legendary shotgun and additional cosmetics including a sparrow, a ship and lots of ghost shells. The event is known in the community for requiring a heavy grind to upgrade its armor set, but so far the specific quest steps are unknown. Solstice of Heroes will run from July 4 until August 3, almost right up to the end of Destiny 2’s current season. 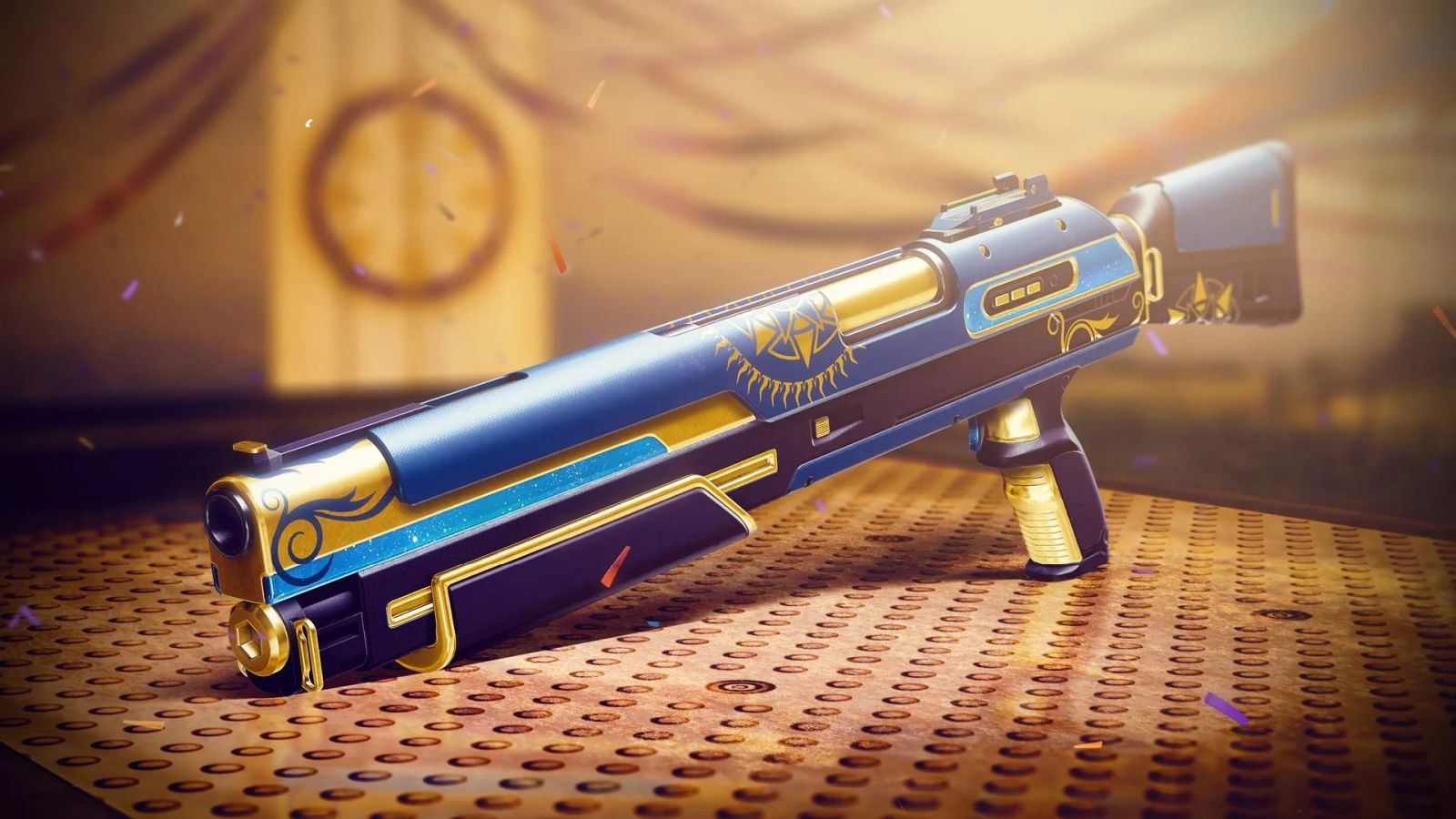 Each day of the event will see a buff to one element out of the four currently in the game, so players will be encouraged to switch to different elemental subclasses to fulfill the upgrade requirements.

Additionally, the event brings the return of the European Aerial Zone (EAZ for short) that many veteran players are now quite familiar with. Hopefully the Solstice brings some new way to shake up the yearly event, but odds are that the developers are focusing more on the core seasonal experience and the next expansion, The Witch Queen. Regardless, there will be a lot of grinding to do, come next week.

For a full rundown on the event from Bungie themselves, check out their post here.