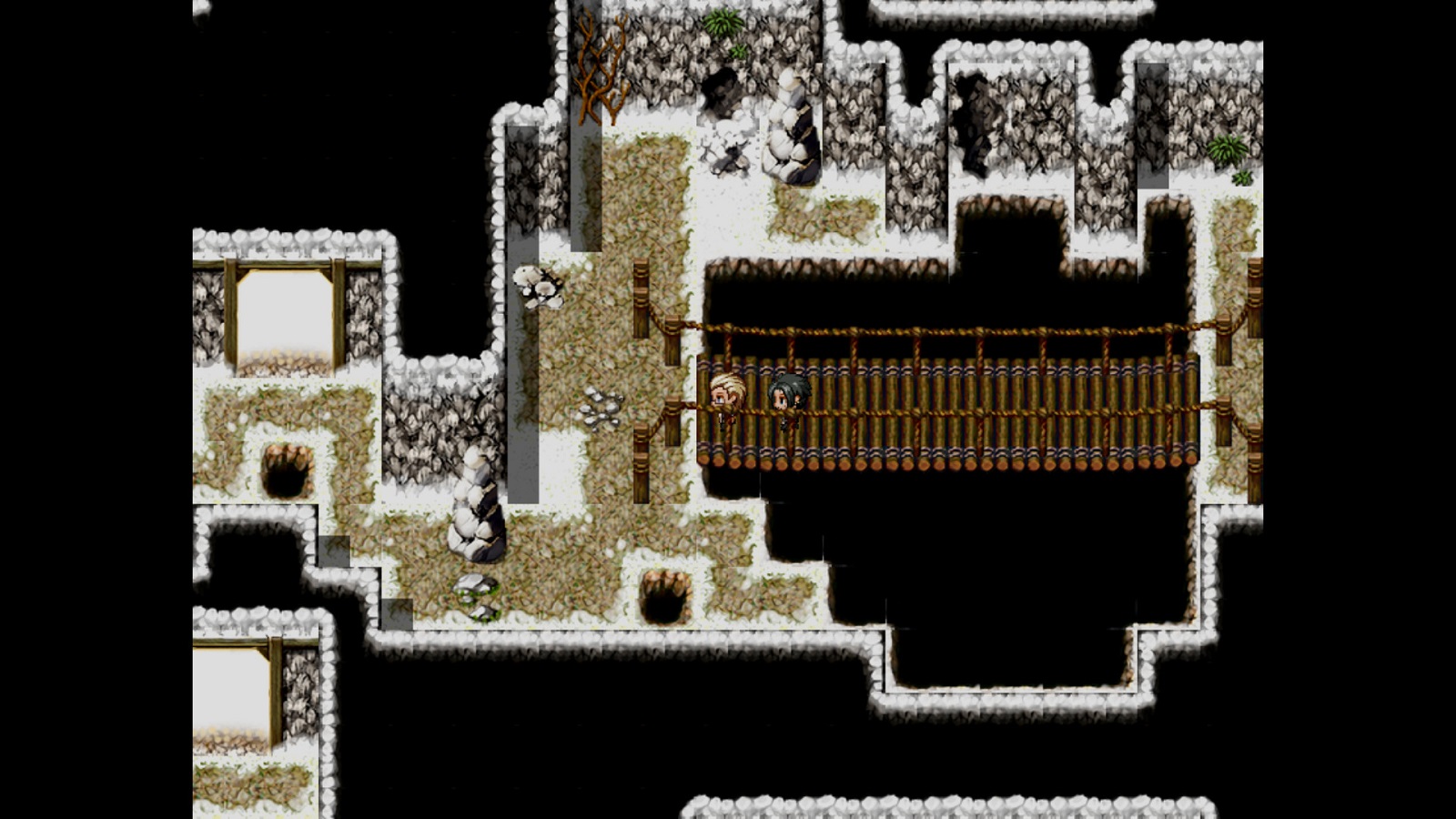 Independent developer Madness Men has recently announced that it will release its adventure game Find the Treasure on Steam October 18. The game will come with an emphasis on exploration as players will try and find the titular treasure on a mysterious island.

Step into the shoes of a famous archaeologist and his eccentric friend on an adventure that will take them to the ends of the world.

After finding an ancient diary of Cristoforo Colombo, Lexton and Benedict will discover an old map that will lead them to a forgotten and mysterious island in the middle of the Atlantic Ocean.

A treasure hidden for centuries will bring them to face many dangers and pitfalls to shed light on one of the greatest mysteries and deceptions of history. 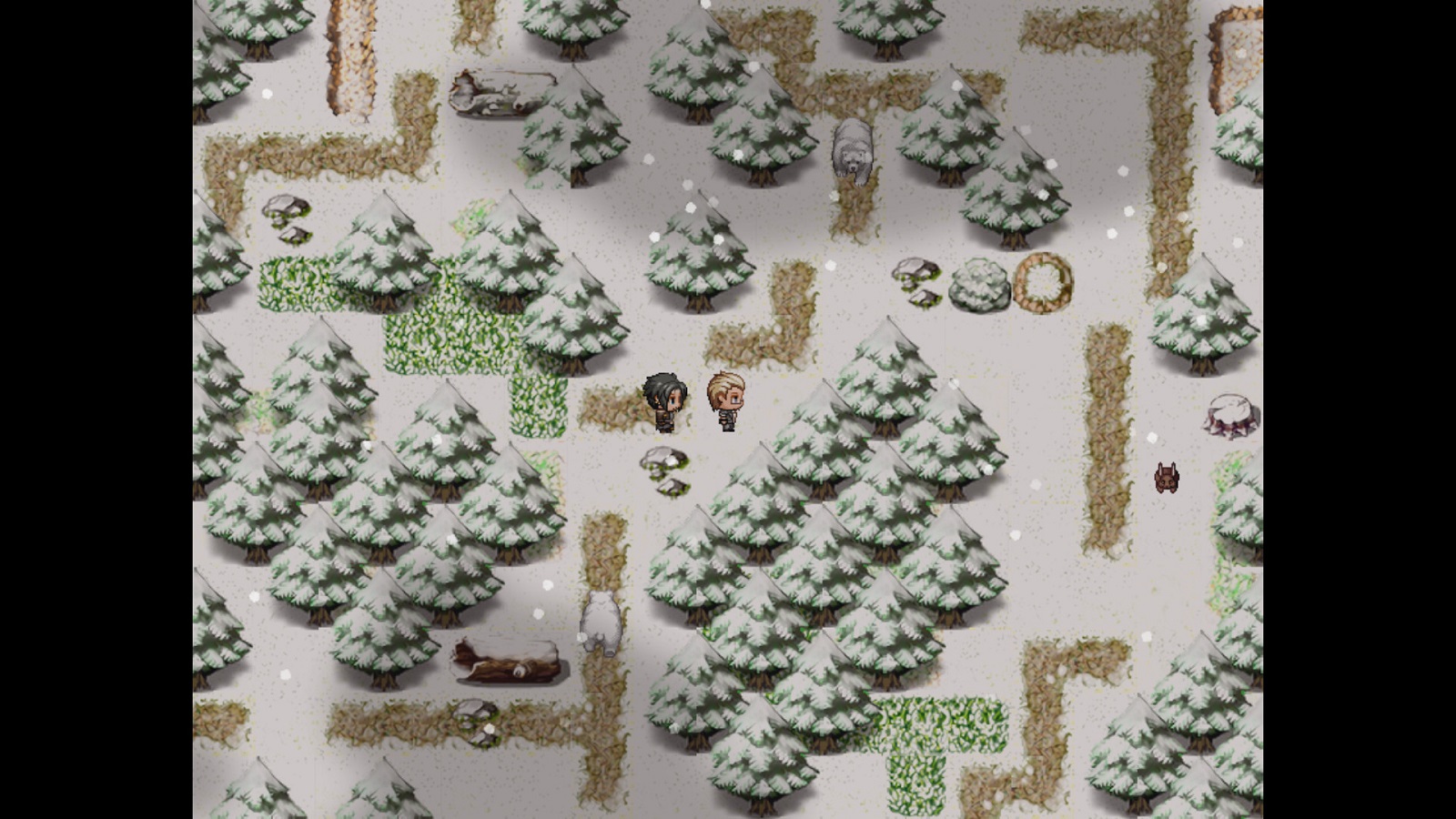