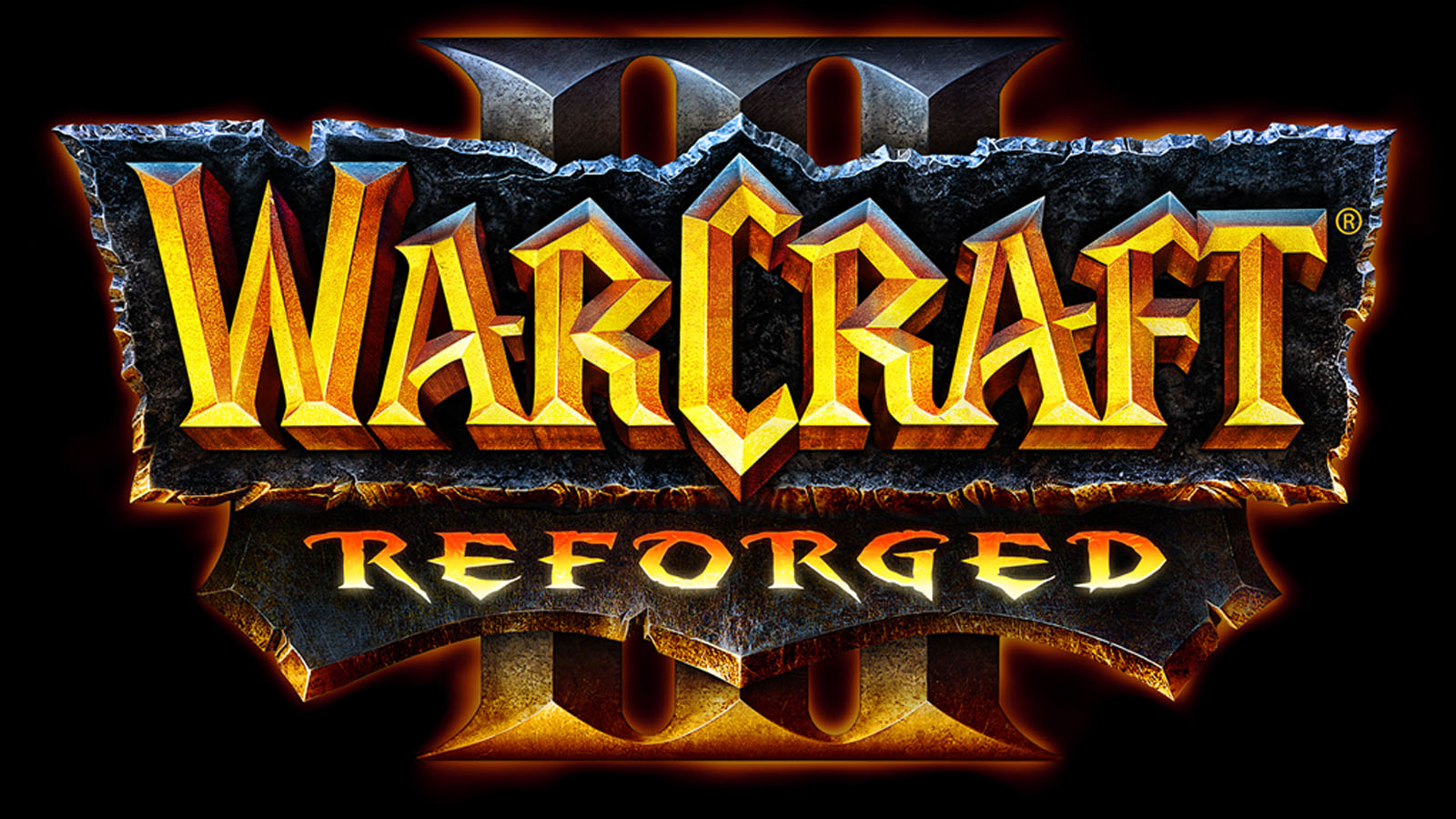 Blizzard Entertainment has announced that the much anticipated Warcraft III: Reforged is now available for everyone to play and enjoy. The Blizzard Shop has the standard edition available for $29.99 while the Spoils of War Edition is available for $39.99 which comes with unique hero skins for certain Arthas, Cenarius, Jaina, and Thrall.

Relive some of the most epic moments in Azeroth’s history with Warcraft® III: Reforged, a thorough reimagining of Blizzard’s groundbreaking real-time strategy game. Combining the original Warcraft III: Reign of Chaos® and its award-winning expansion, The Frozen Throne®, Warcraft III: Reforged re-envisions a pivotal period in the Warcraft saga, with a robust single-player story spanning seven individual campaigns, a top-to-bottom overhaul of its graphics and sound, up-to-date social and matchmaking features via Blizzard’s Battle.net® online-gaming service, and a revamped World Editor to power the community’s creations. 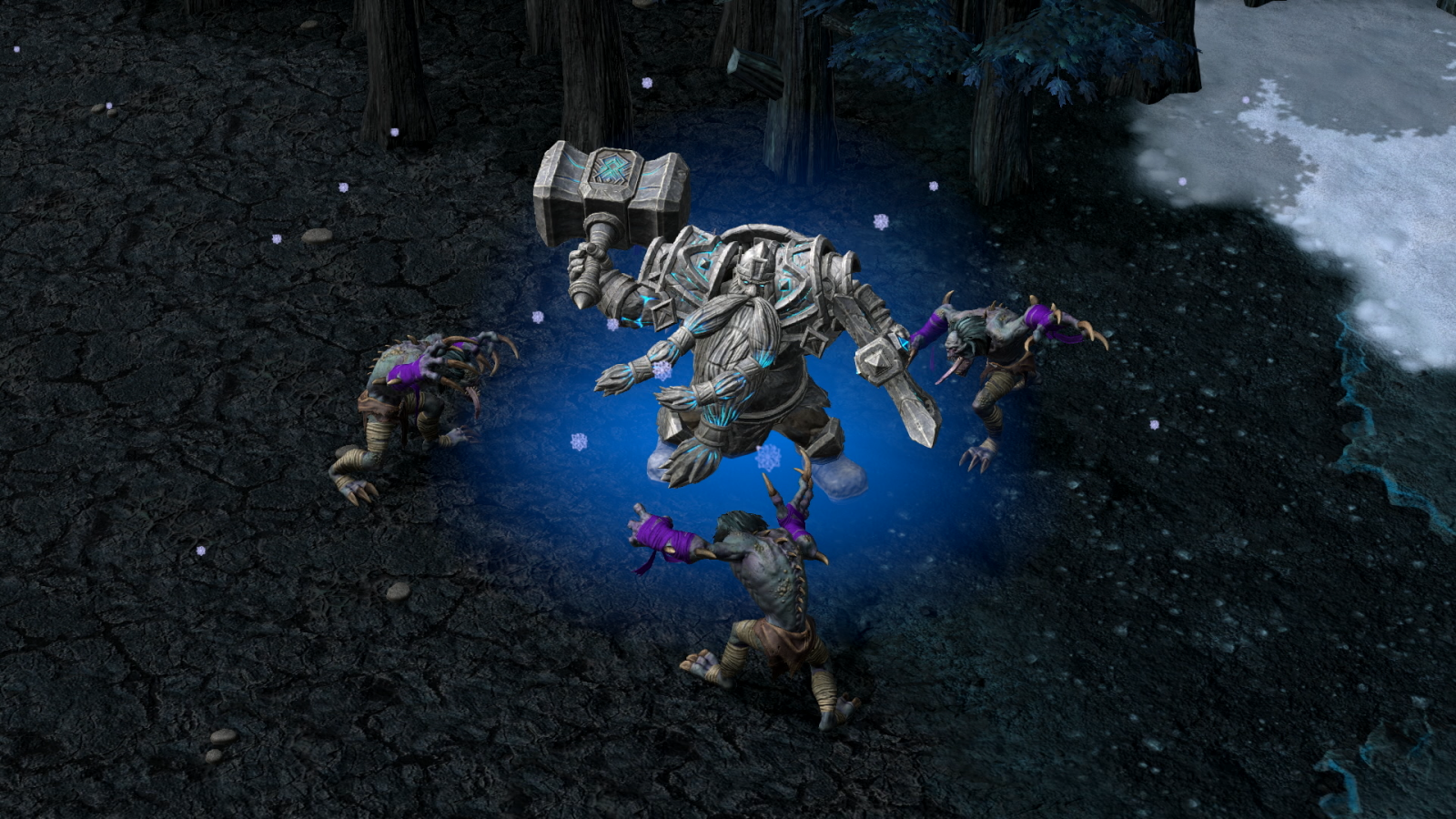 Players will revisit the Warcraft III story in Reforged, with over 60 missions to experience from the eyes of four factions—the mighty Orcs, the noble Humans, the ancient Night Elves, and the insidious Undead. Players will witness firsthand key moments in Azeroth’s history, from the Burning Legion’s invasion to the ascension of the Lich King, and learn the origins of iconic Warcraft characters like Thrall, Jaina Proudmoore, Sylvanas Windrunner, Illidan Stormrage, and others.

Pick up your copy today and experience what made this game such a classic. Stay tuned to Gaming Trend for all your gaming news.