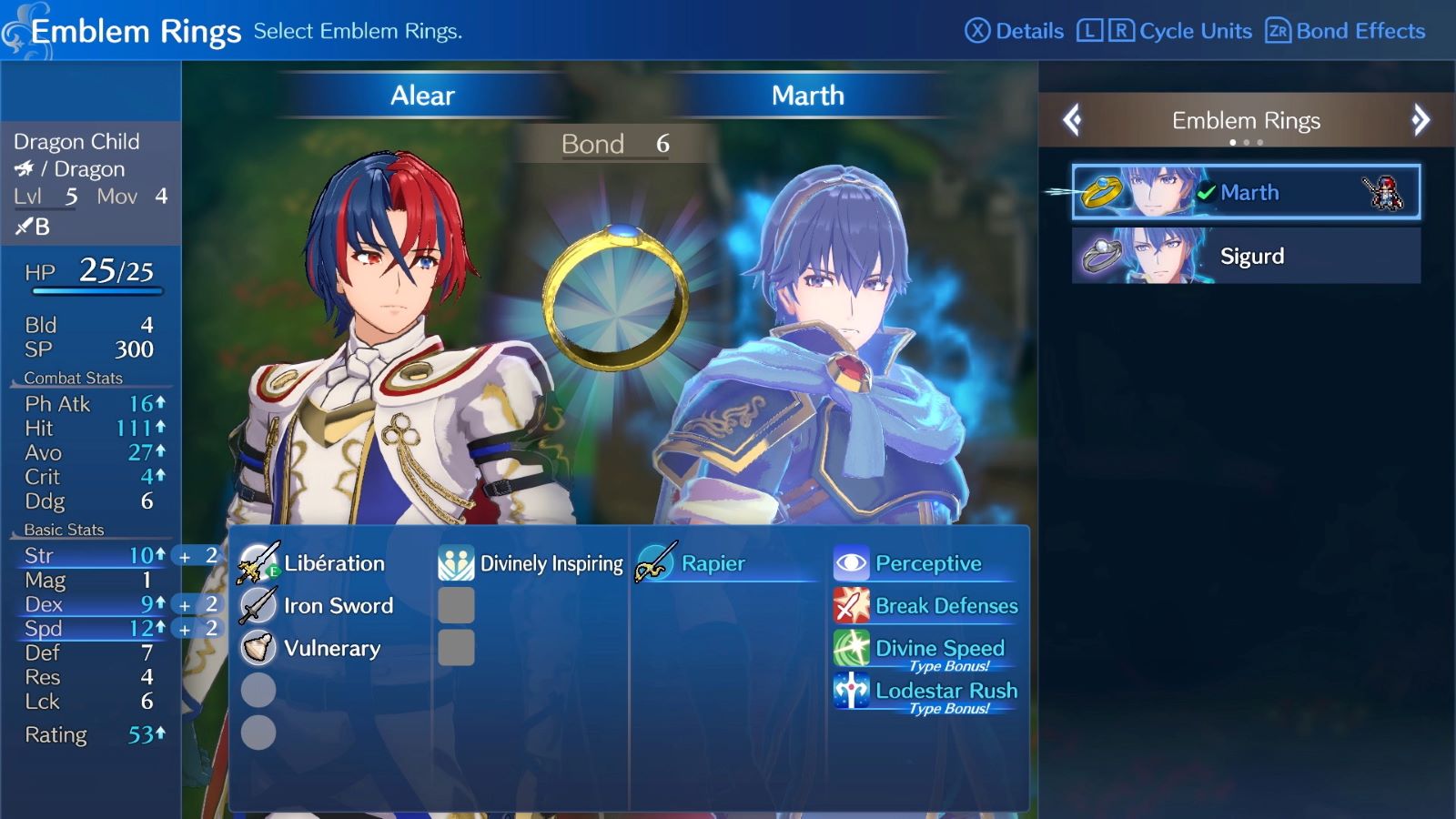 Fire Emblem Engage releases a little over a month from now, and tonight we got info on what to expect with the first wave of DLC content. The Expansion Pass will include 4 waves of content and include a variety of emblems. Releasing January 20, 2023, for the Nintendo Switch you can check out the trailer including the announcement info below:

In another trailer that debuted during The Game Awards, the paid Fire Emblem Engage Expansion Pass DLC was introduced for the upcoming Fire Emblem Engage game. The first of four waves of DLC will release when the game launches for Nintendo Switch on Jan. 20, 2023, and will add a variety of content, including Edelgard, Dimitri and Claude from Fire Emblem: Three Houses as one in-game Emblem, as well as Tiki from Fire Emblem: Shadow Dragon & the Blade of Light as another Emblem. Emblems can be summoned in Fire Emblem Engage to fight alongside the main heroes, helping boost their stats and assisting them in combat.

More information about the additional three DLC waves in the Fire Emblem Engage Expansion Pass will be revealed in the future, including details about the new story scenario in Wave 4.